Myanmar military warns foreign media to not call it a 'junta'

SAC says 'action will be taken,' appears to be trying to improve global image 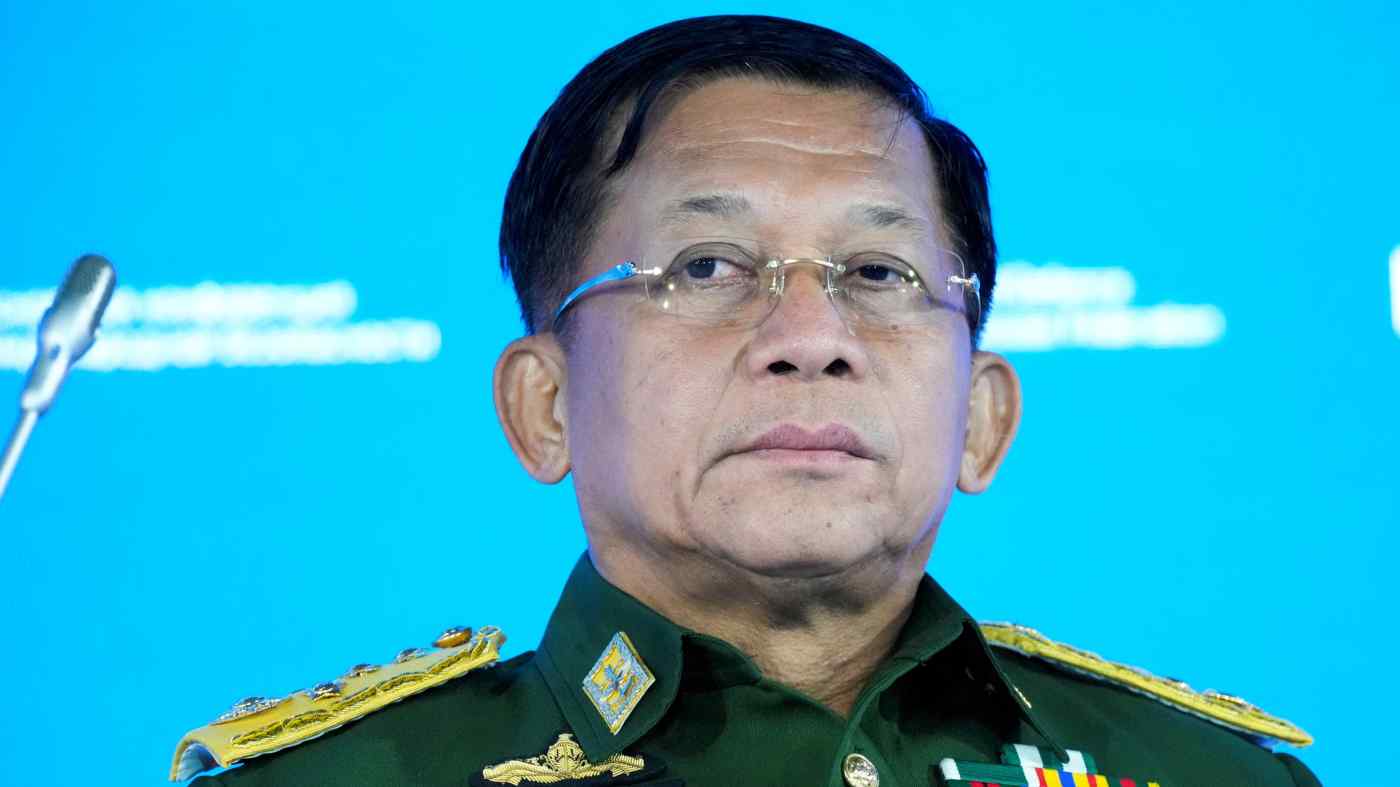 BANGKOK/YANGON -- Myanmar's Ministry of Information on Wednesday issued a warning to foreign media against calling the country's governing body since the Feb. 1 coup a "junta," "military junta" or "military council."

The military-led body, which controls government ministries, is called the State Administration Council (SAC) and is chaired by the commander in chief, Senior Gen. Min Aung Hlaing. The military established the council on Feb. 2, a day after ousting the democratically elected government and detaining leaders including State Counselor Aung San Suu Kyi.

In the announcement, published in the state-owned newspaper Global New Light of Myanmar, the ministry also stressed that the SAC "just controls various State duties in line with the provisions of the state of emergency" under the constitution, and the SAC is "not a coup d'etat government."

It also said "some foreign correspondents" based in Myanmar "exaggerate their news quoting rootless sources and false news related to Myanmar" and warned that "action will be taken" against foreign news agencies if they "apply wrong usages, quote and exaggerate fake news and disseminate false information."

Since February, the military has asked the media in general multiple times not to use the word "junta," but this time it targeted foreign media. By trying to specify terminology that foreign media cannot use in news articles, the military appears to be attempting to improve its global image through reducing the number of international reports that point out the lack of internationally recognized legitimacy of the current regime in Myanmar.