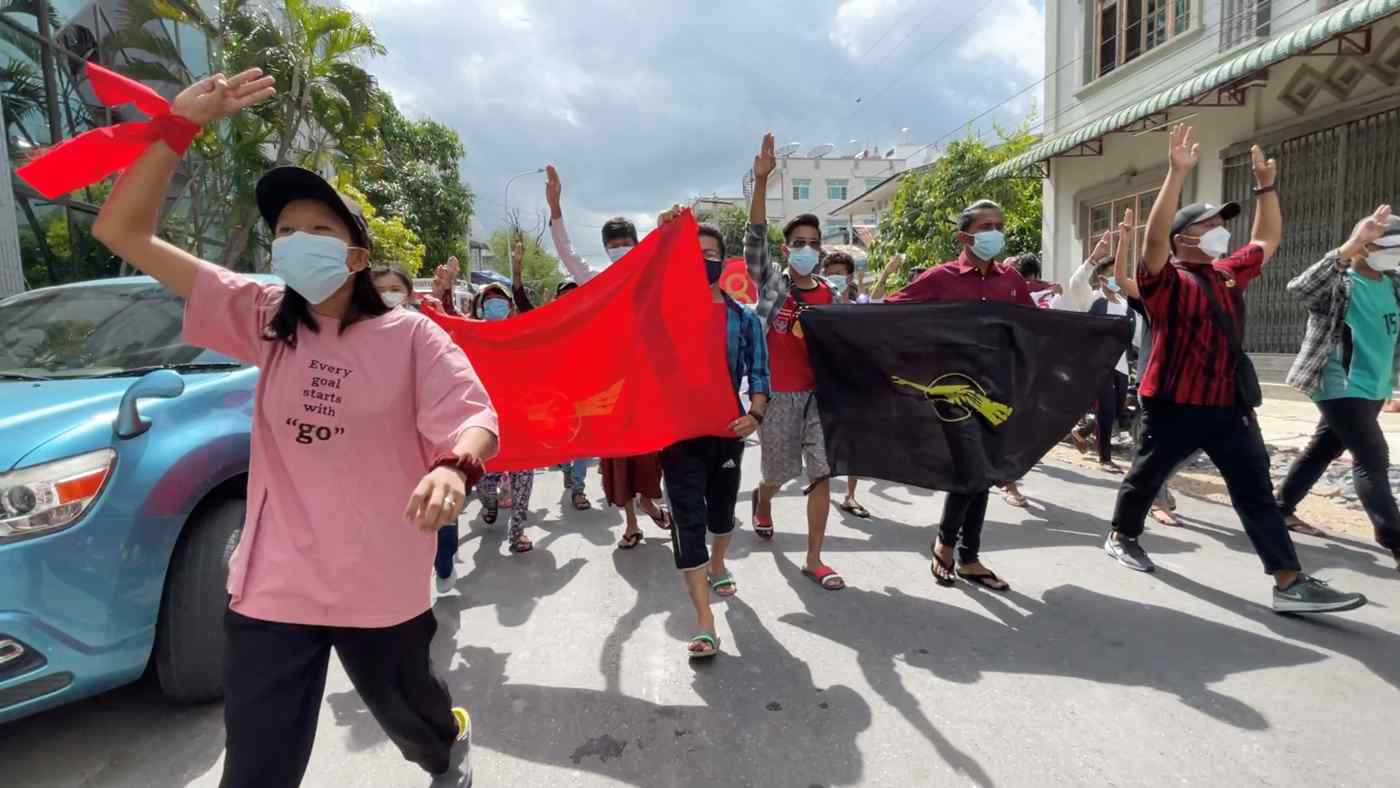 BANGKOK/YANGON -- Myanmar's shadow National Unity Government has stepped up its revenue generation and fundraising efforts to channel hundreds of millions of dollars into opposing the military regime that seized power on Feb. 1. It is also tapping international supporters, including wealthy overseas Burmese, and lobbying to cut funding flows to the military regime, known as the State Administration Council, while pressing foreign investors to divest from military-linked businesses.

The NUG is preparing its first budget, which will amount to about $700 million and will be unveiled in the coming weeks, according to the group's economic advisers. The funds, held mainly in accounts outside the country, will support humanitarian relief, COVID-19 vaccinations and striking workers inside Myanmar, as well as the NUG's operations at home and abroad.