Meanwhile, junta announces another cease-fire amid concerns of slide into civil war 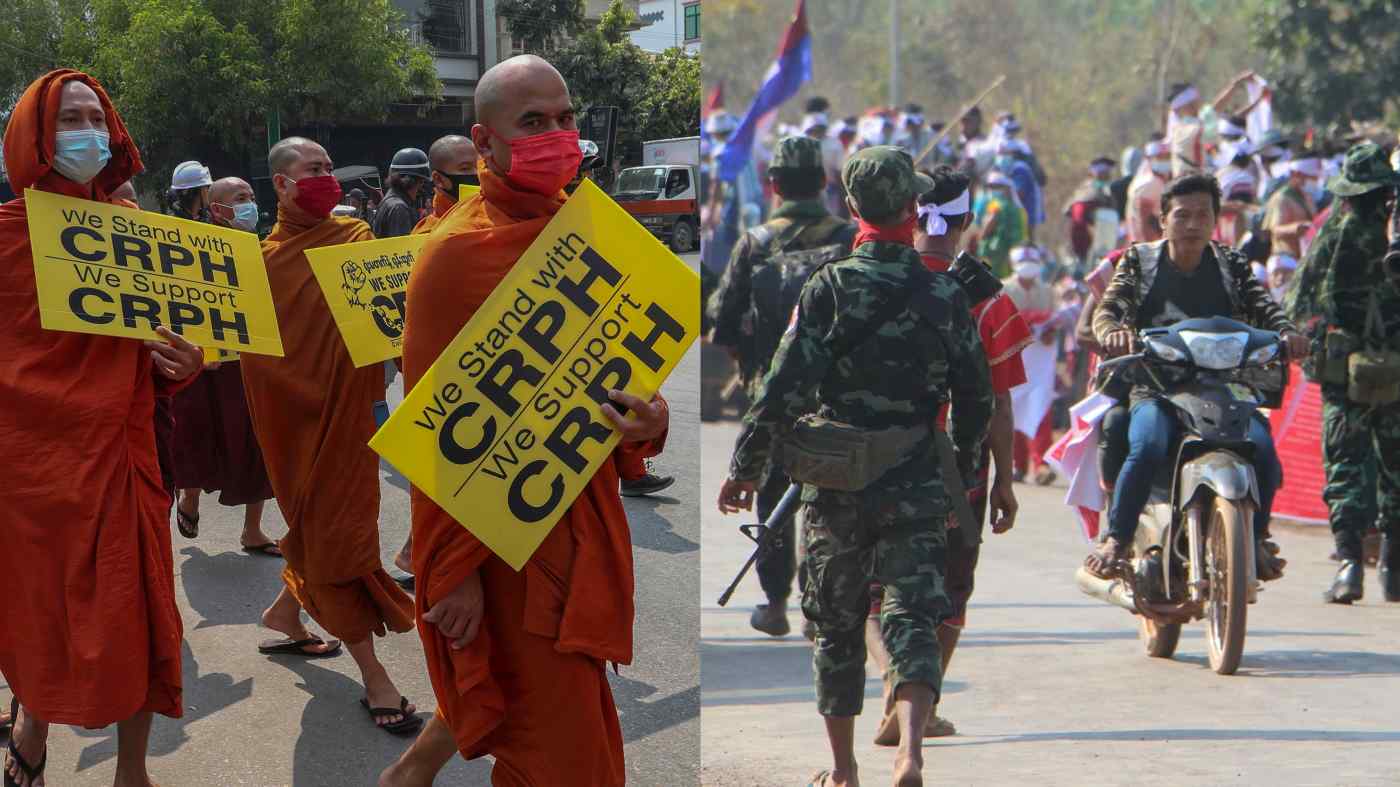 The move appears to set the stage for a violent showdown between forces of the junta, or State Administration Council, and a parallel government made up of members of the ousted National League for Democracy administration as well as technocrats and political activists.