Freeing 6,000, military regime attempts to alter narrative about its failures 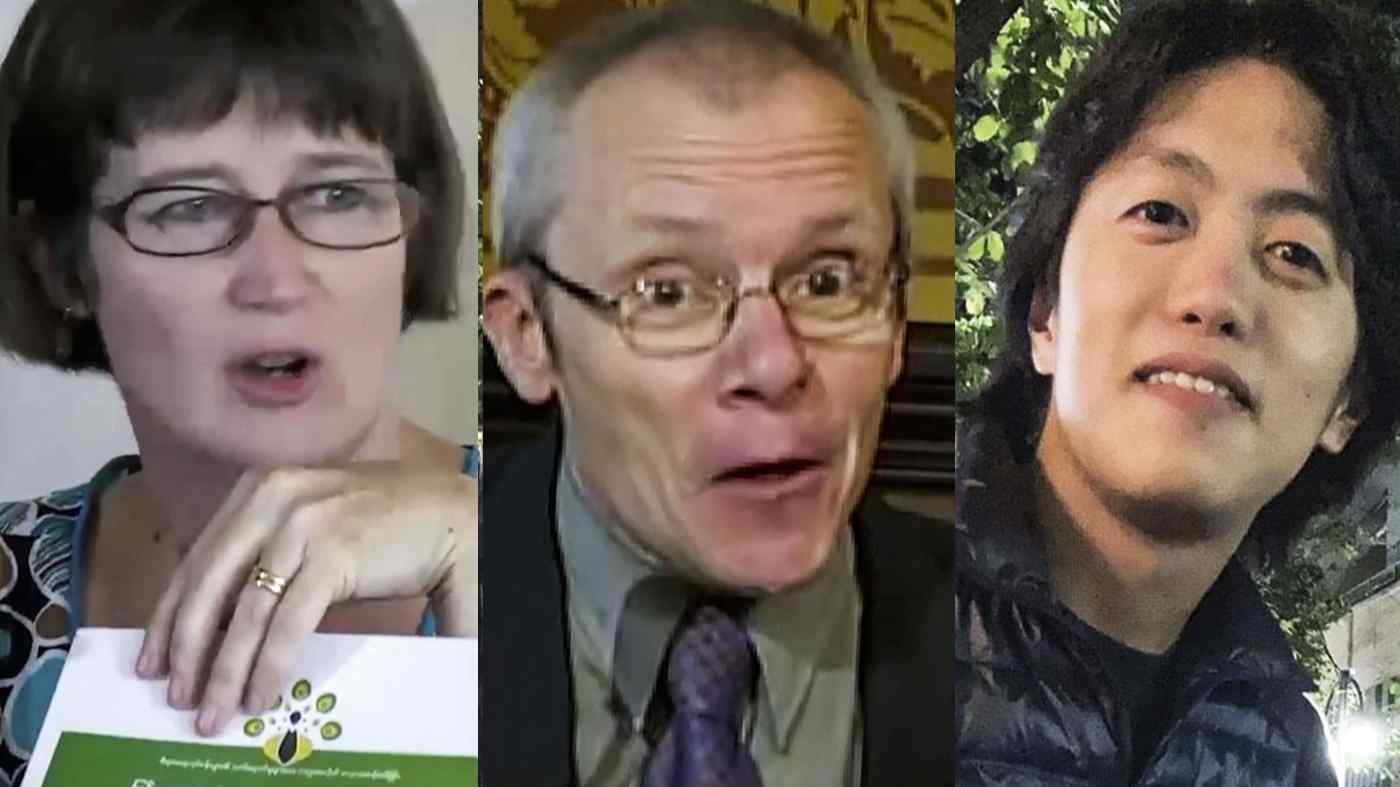 Nikkei Asia confirmed that the three, along with a U.S. national Kyaw Htay Oo, have been released and were with diplomats from their countries at Yangon International Airport. The four foreigners are among nearly 6,000 prisoners who have been released, according to the military-backed State Administration Council (SAC), the official name of the regime's governing body. Htein Lin, Bowman's husband and a Burmese artist, is also among the released.