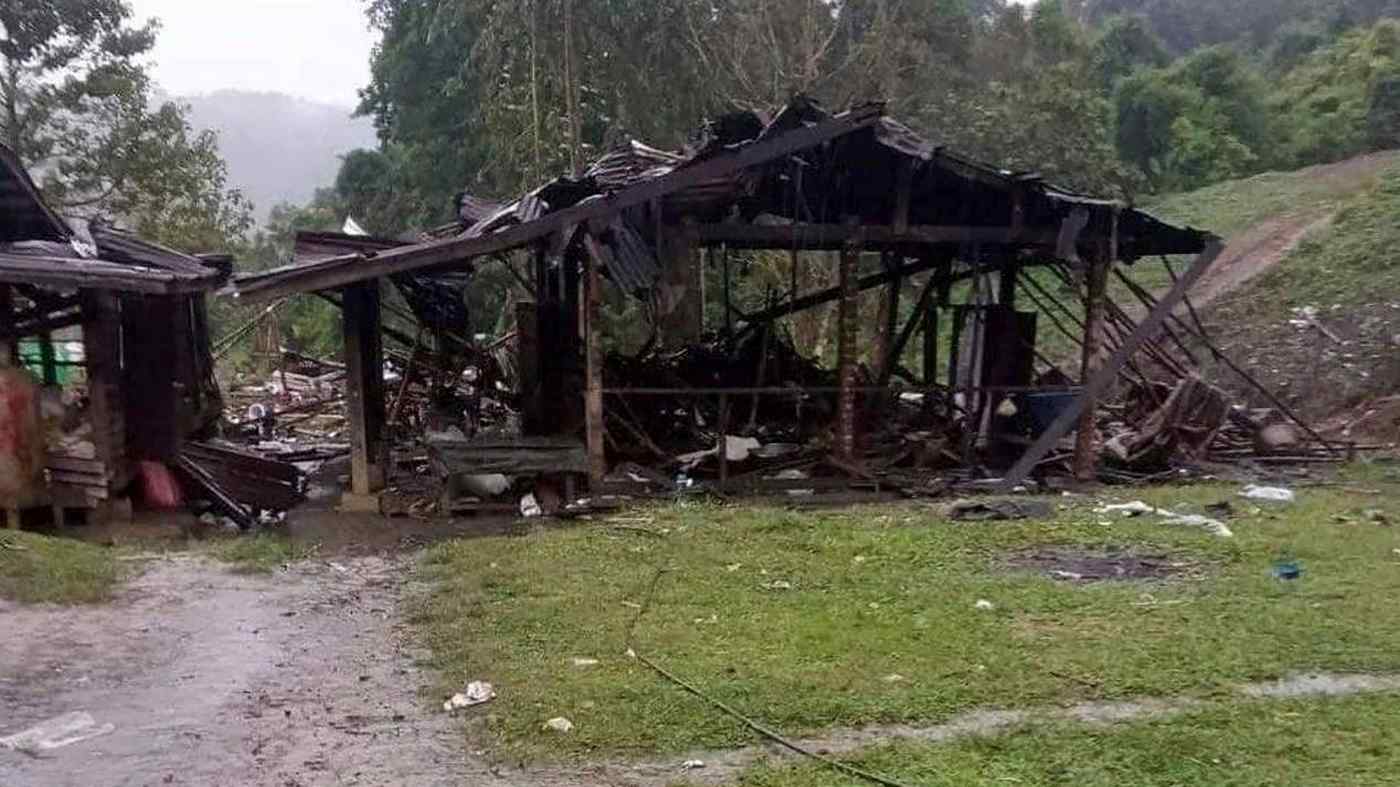 BANGKOK/YANGON -- Myanmar's military government is facing a torrent of international censure as the death toll rises following Sunday's airstrike against a concert held by an ethnic minority separatist group.

There are now at least 60 confirmed dead from the air raid in the northern state of Kachin. The concert featuring a collection of singers and other musicians celebrated the anniversary of the founding of the Kachin Independence Organization, which represents the minority Kachin people.