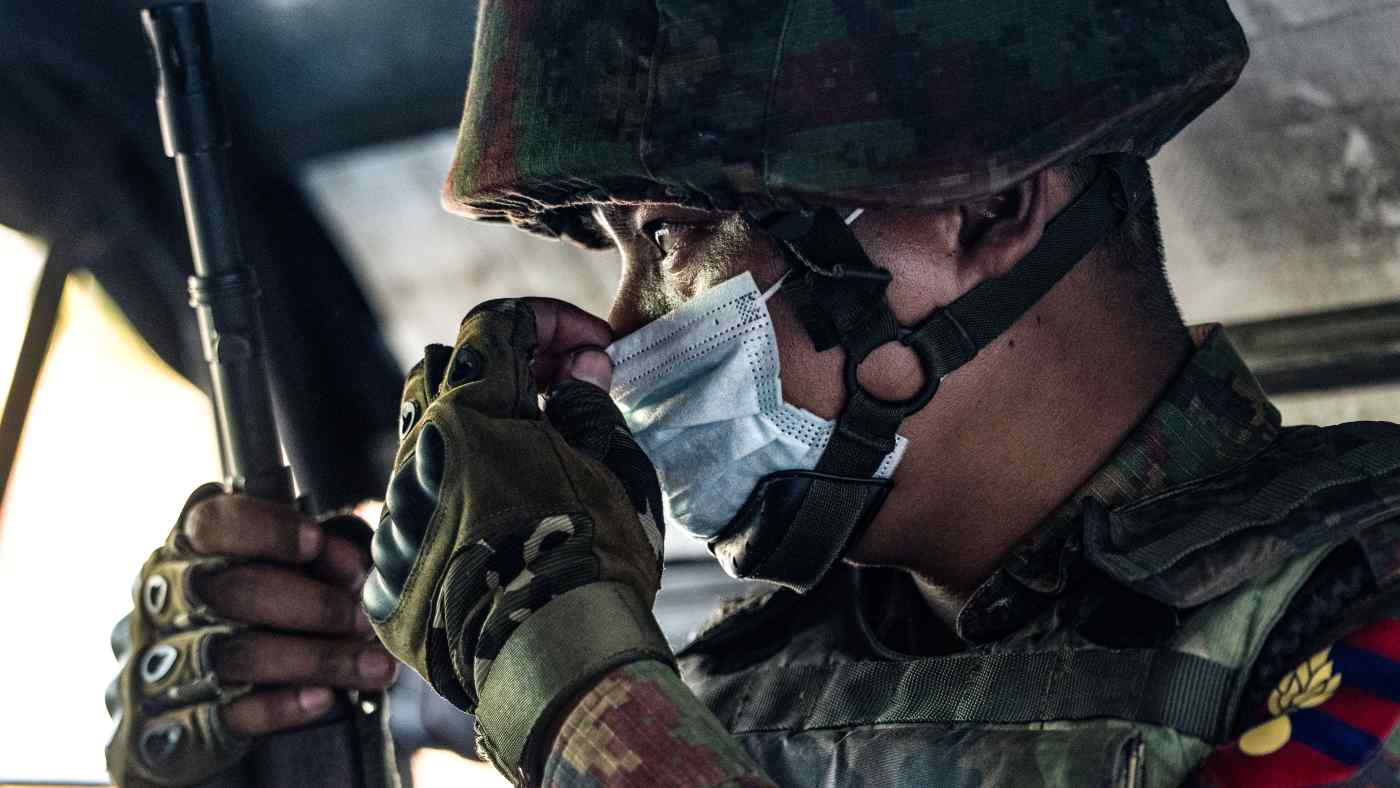 BANGKOK -- When Myanmar soldiers first arrived in a village outside Dawei, they first shot the dogs -- both domesticated pets and strays -- to silence the barking. Then they targeted parked cars and motorbikes, demolishing them with their guns as they moved through the village, weapons drawn.

This was the scene described by a woman from the village only 20-minutes by motorbike from Dawei, an anti-coup flashpoint in the south when troops arrived in February to crush dissent. The woman's elderly father was beaten and had to be hospitalized, she said through a Thailand-based acquaintance.