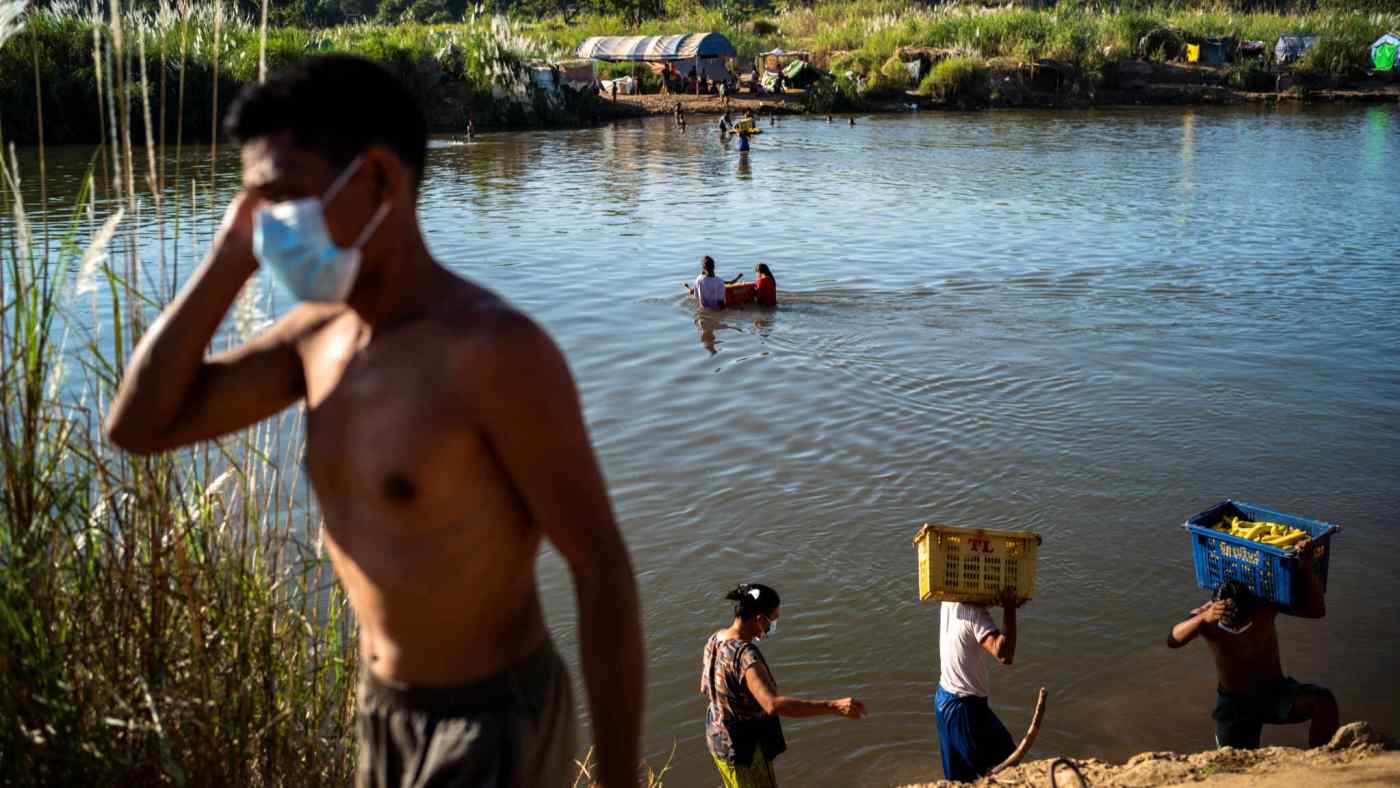 BANGKOK/YANGON -- Myanmar's ruling military has invited representatives from militant groups to a ceremony Saturday for the 75th anniversary of a landmark agreement between the country's Burmese majority and ethnic minorities, an offer the generals hope will lead to peace talks.

A little over a year has passed since an elected government led by Aung San Suu Kyi's National League for Democracy was ousted, replaced by a State Administration Council headed by armed forces leader Senior Gen. Min Aung Hlaing.