Myanmar's isolation from West opens door for China and Russia 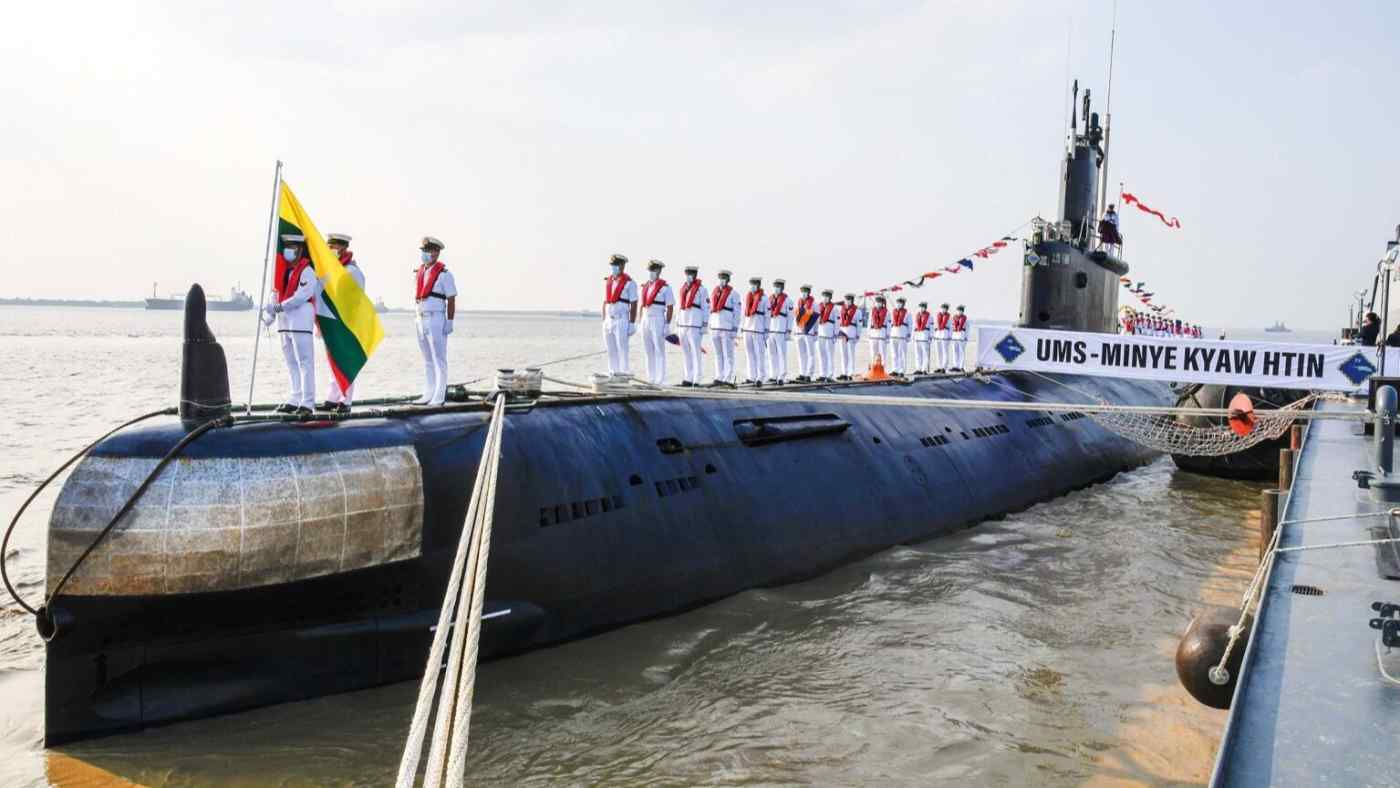 JAKARTA -- When a delegation of senior Myanmar military officers held face-to-face talks with representatives from six ethnic minority militias last month in the northeast border city of Mongla in Shan state, they were joined by people from outside the country.