Funds to support those resisting military government after February takeover 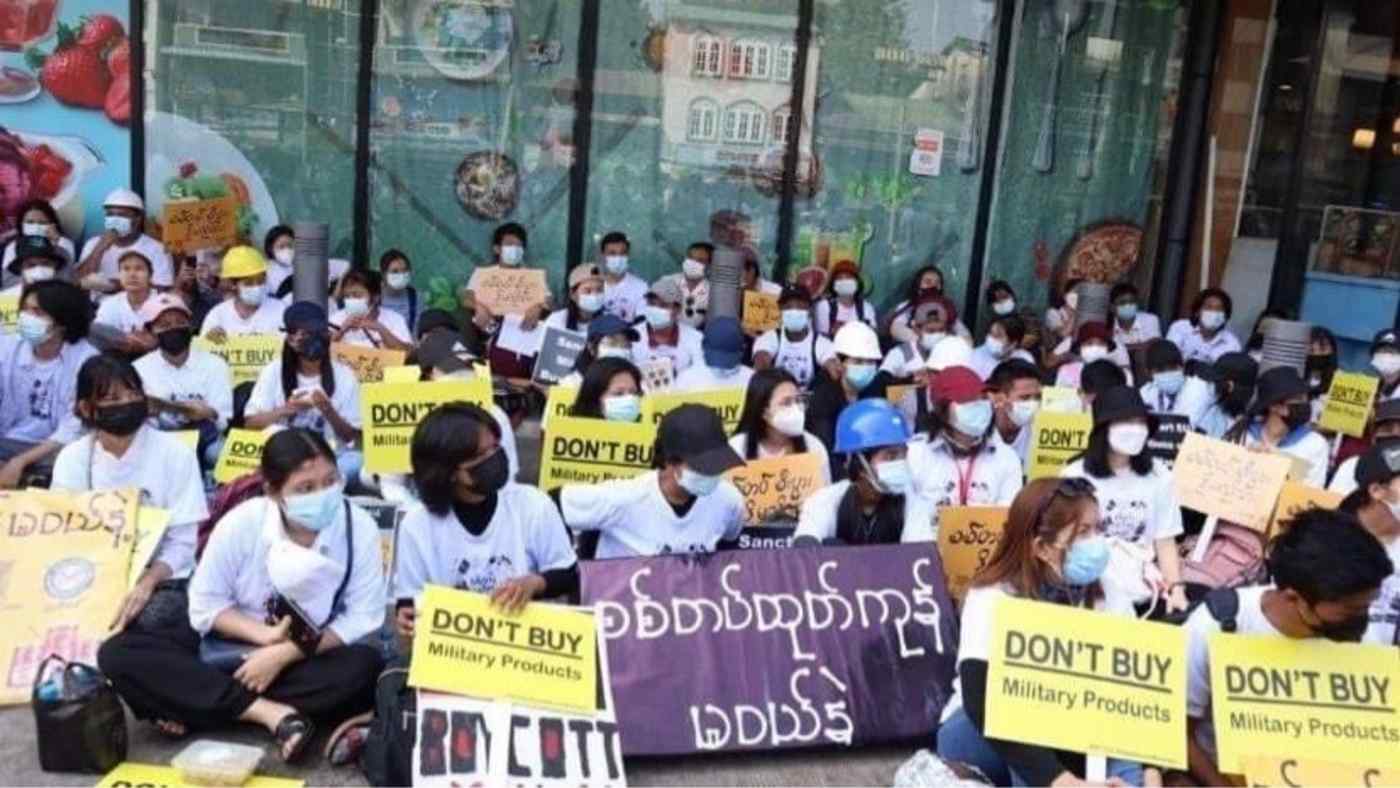 BANGKOK -- The National Unity Government of Myanmar (NUG), a pro-democracy group, has decided to issue its own "bonds" worth $1 billion. It aims to establish itself as the legitimate government of Myanmar after the military seized power in the country in February.

NUG announced on Thursday that in addition to issuing bonds and lottery tickets it would collect income and corporate taxes from citizens and businesses. Funds raised through the bond issuance and other means will be used to support those who have lost their jobs by participating in the resistance movement. People in Myanmar continue to protest the military takeover of the government.