Myanmar sees most bloodshed since coup as junta escalates violence 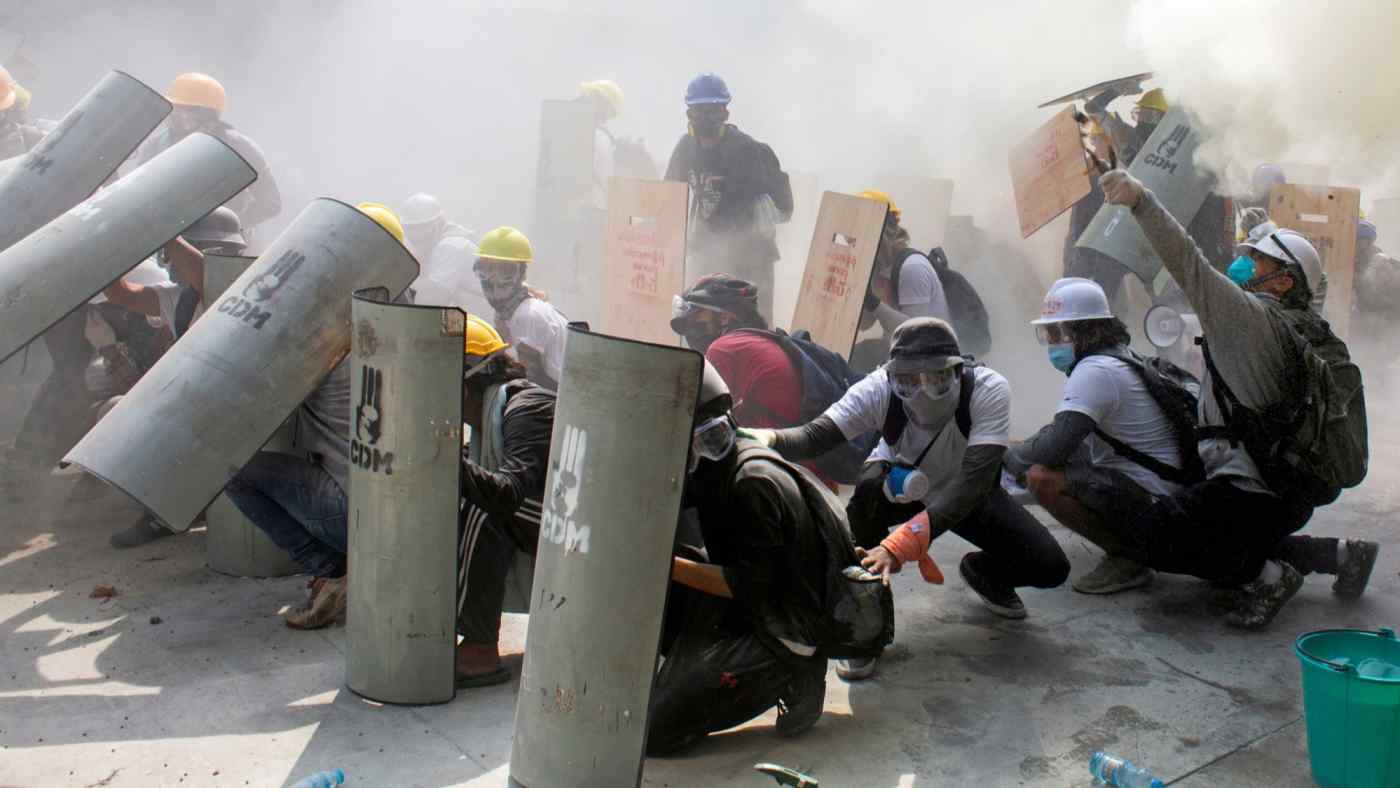 By mid-afternoon, at least 18 protesters had been fatally shot, according to the United Nations human rights office, and scores injured by military or police forces in several towns and cities, including the southern town of Dawei, Bago near Yangon, and Mandalay, in the west, where one death was reported.