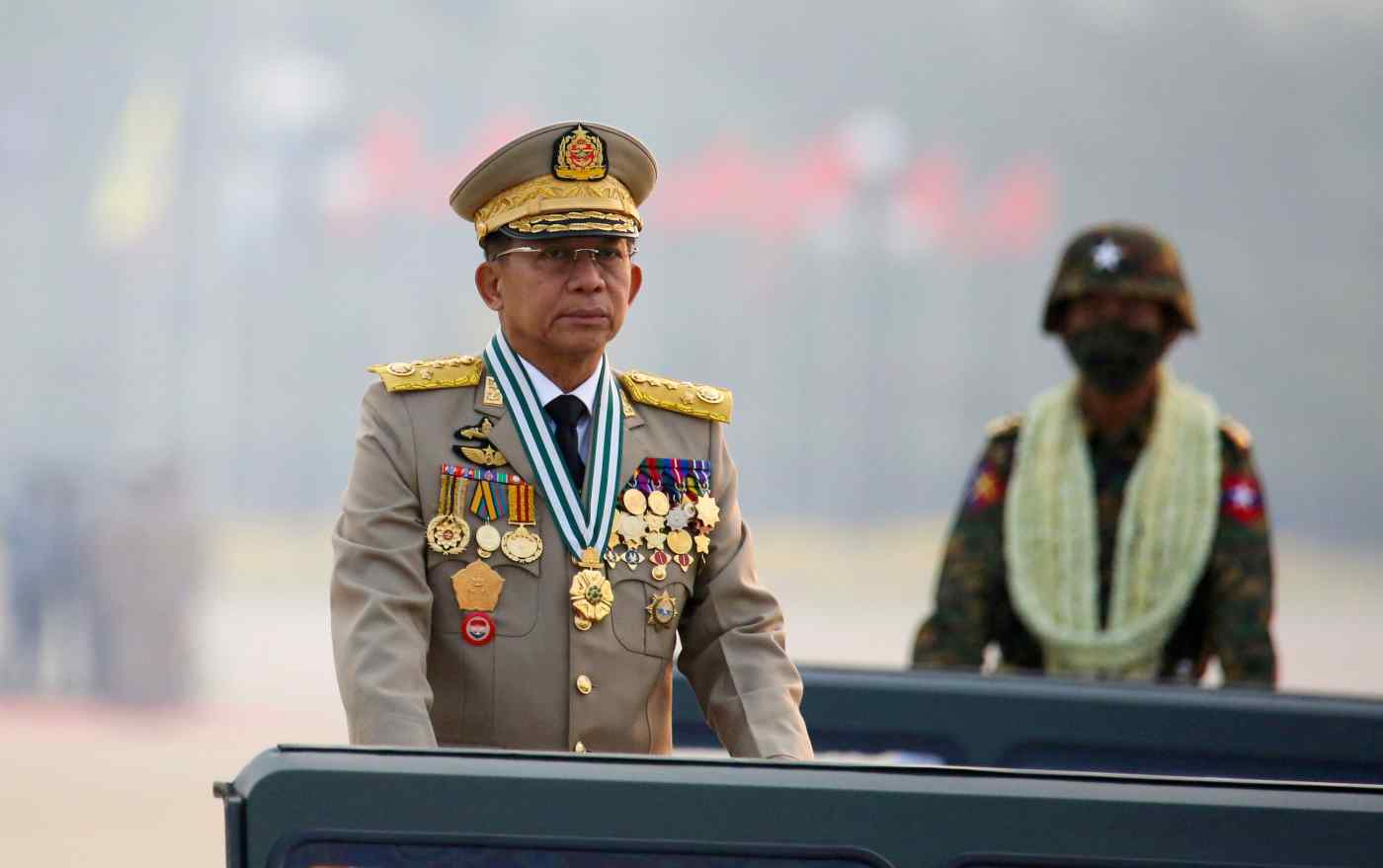 Members of a shadow government set up by opponents of Myanmar's coup condemned on Monday the country's military ruler for taking on the role of prime minister in a caretaker government and said the move was designed to try to win legitimacy.

Military ruler Min Aung Hlaing made the announcement in a speech on Sunday, six months after the army seized power by overthrowing an elected government led by Aung San Suu Kyi.