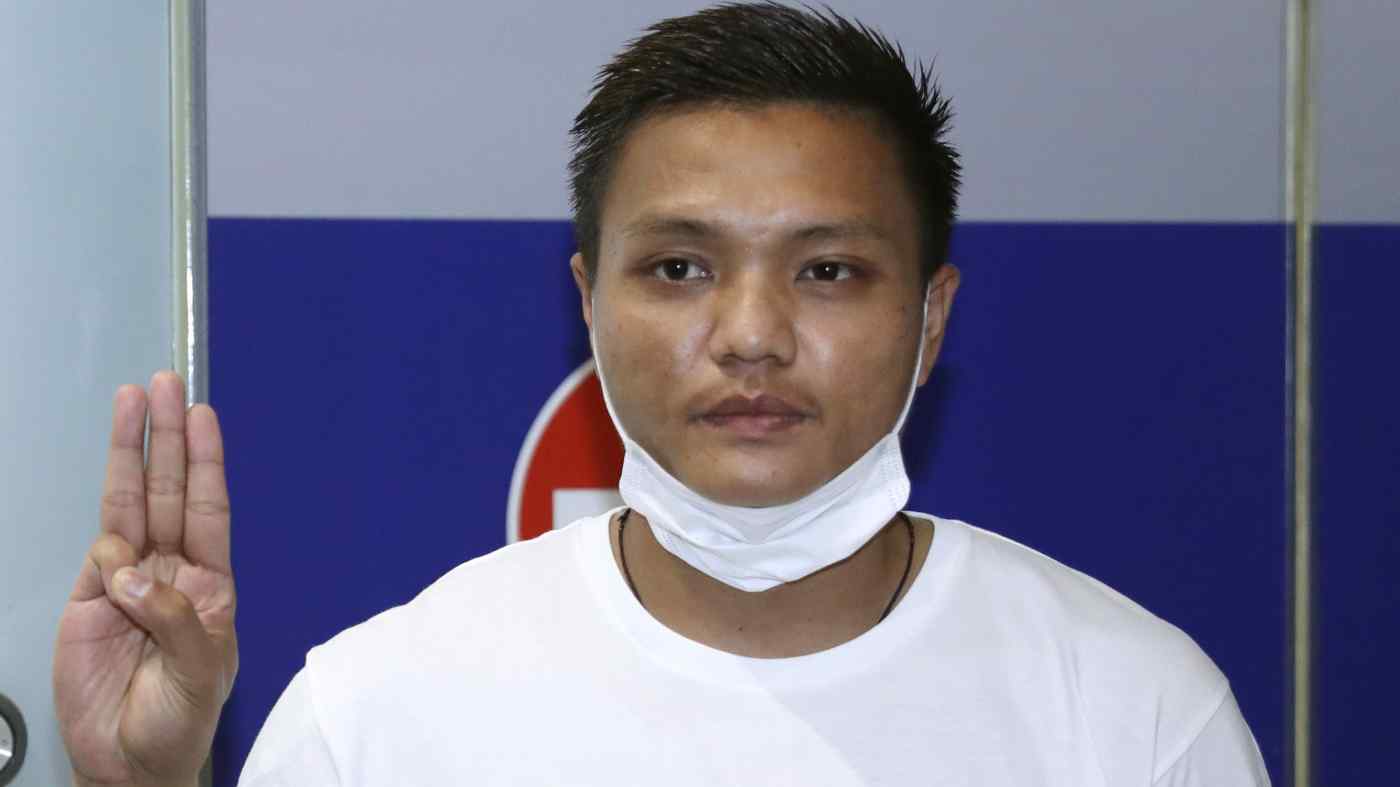 TOKYO -- The Japanese government will take "appropriate measures" for a Myanmar national team soccer player who is seeking refuge in the country, the chief cabinet secretary told reporters on Thursday.

Pyae Lyan Aung, 27, said Thursday that he will seek refugee status in Japan after refusing to return home on Wednesday night, fearing persecution in his home country. He was scheduled to depart from Japan from Kansai International Airport but left the team and met with legal advisers, local reports say.