Toru Kubota faces combined 10 years for incitement and other charges 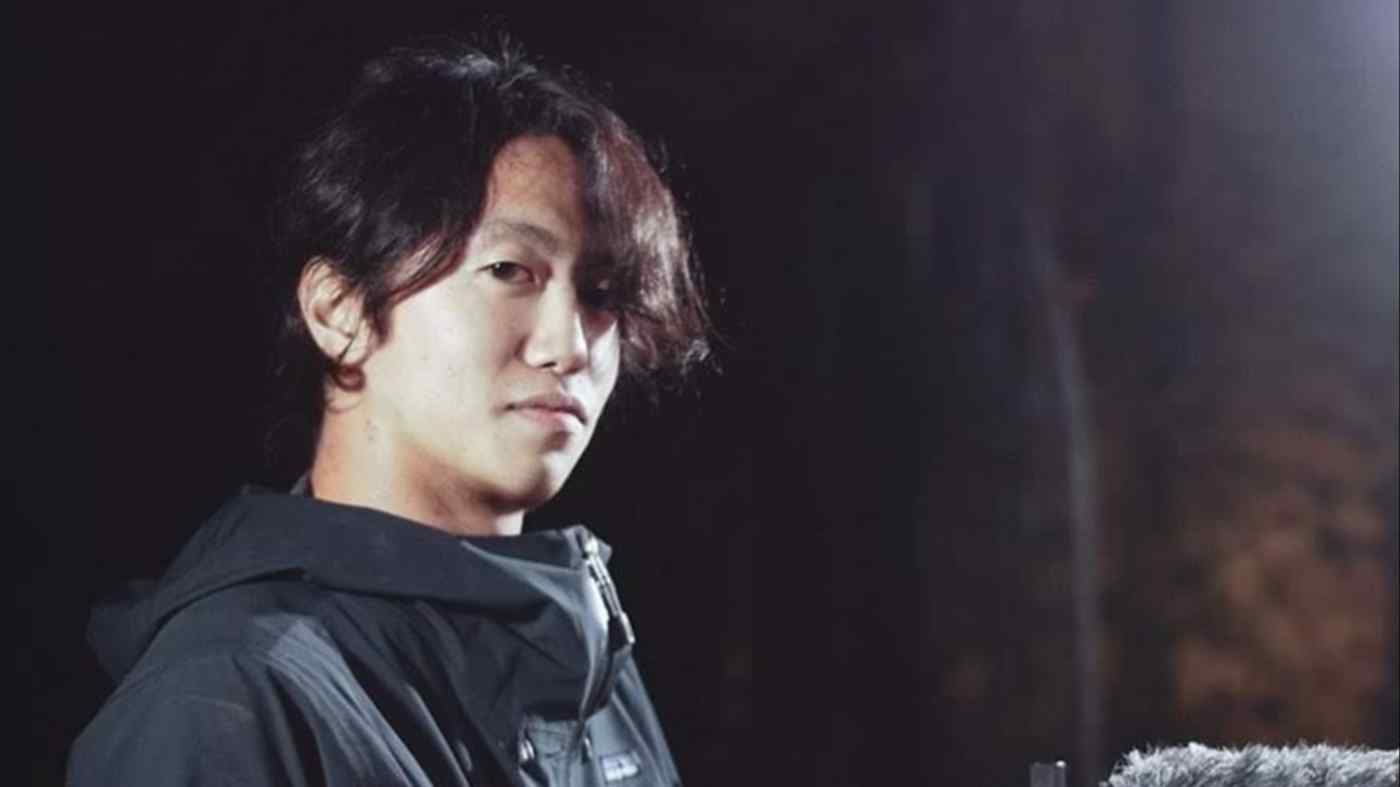 BANGKOK -- A Myanmar military tribunal on Wednesday sentenced Japanese video journalist Toru Kubota to seven years in prison for violating the electronic transactions law and three years for incitement, according to diplomatic sources.

Kubota had entered Myanmar in mid-July to shoot a documentary. He was detained by security forces in Yangon on July 30 after recording protests against the country's military regime.