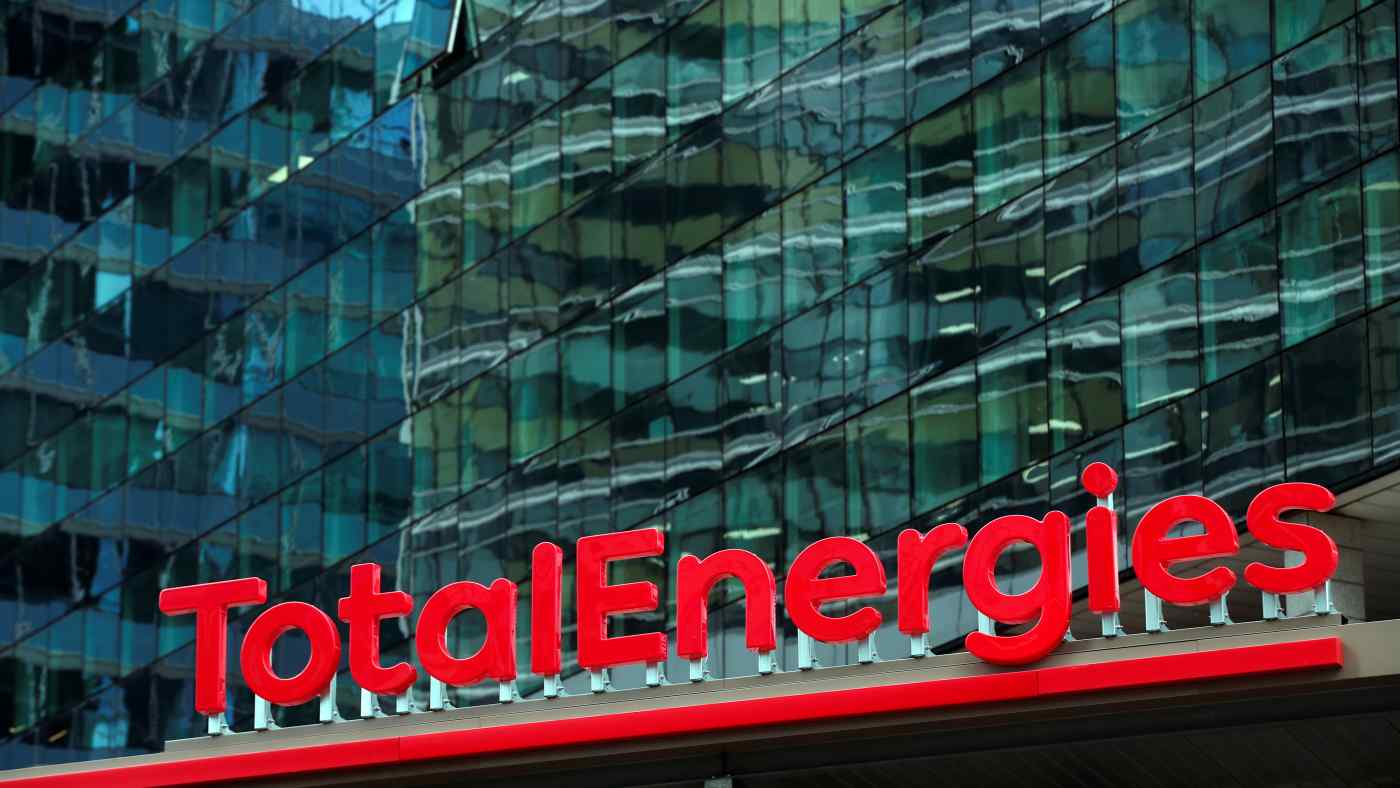 Oil majors TotalEnergies and Chevron Corp, partners in a major gas project in Myanmar, have decided to withdraw from the country.   © Reuters
January 21, 2022 20:16 JST | Myanmar
CopyCopied

PARIS (Reuters) -- Oil majors TotalEnergies and Chevron Corp, partners in a major gas project in Myanmar, have decided to withdraw from the country, they said on Friday, citing the worsening humanitarian situation following last year's coup.

TotalEnergies and Chevron, along with other companies, were part of a joint venture operating the Yadana gas project off Myanmar's southwest coast, and the MGTC transportation system carrying gas from the field to the Myanmar/Thailand border.

"The situation, in terms of human rights and more generally the rule of law, which have kept worsening in Myanmar since the coup of February 2021, has led us to reassess the situation and no longer allows TotalEnergies to make a sufficiently positive contribution in the country," TotalEnergies said in a statement.

"As a result, (it) has decided to initiate the contractual process of withdrawing from the Yadana field and from MGTC in Myanmar, both as operator and as shareholder, without any financial compensation for TotalEnergies."

The junta seized power alleging widespread fraud in a November 2020 election won by a landslide by the civilian government led by Aung San Suu Kyi. International and local monitoring groups said there were no major irregularities with the vote.

TotalEnergies did not quantify the financial impact of the withdrawal, but said the country represented a minor part of its revenues.

"Financial considerations have never been crucial in this matter. Our operations in Myanmar amounted to $105 million in 2021, equivalent to less than 1% of the company's income," said a TotalEnergies spokesperson.

Myanmar contributed 0.6% of TotalEnergies' total oil and gas production in that period.

A Chevron spokesperson said: "In light of circumstances in Myanmar, we have reviewed our interest in the Yadana natural gas project to enable a planned and orderly transition that will lead to an exit from the country."

"As a non-operator with a minority interest in the project, our immediate priority remains the safety and well-being of employees, safe operations and the supply of much-needed energy for the people of Myanmar and Thailand."

Total was the biggest shareholder in the project with a 31.24% stake, while Chevron holds 28%. PTTEP, a subsidiary of the Thai national energy company PTT, and Myanmar state-owned oil and gas group MOGE hold the remainder.

"TotalEnergies has finally taken heed of the calls of Myanmar people, local and international civil society to stop the flow of funds to the terrorist junta," said Yadanar Maung, a spokesperson for activist group Justice for Myanmar.

"It is now essential that international governments move ahead with targeted sanctions on oil and gas to deny the junta funds from the remaining oil and gas projects."

TotalEnergies said that, before deciding to pull out of Myanmar, it had approached French authorities to consider putting in place targeted sanctions that would confine all the financial flows to escrow accounts without shutting down gas production.

"TotalEnergies has not identified any means for doing so," it said.

The group said it had notified its partners in Myanmar of its withdrawal, which will become effective at the latest at the expiry of a six-month contractual period.

Past agreements stipulate that TotalEnergies' interests will be shared between the current partners, unless they object to such an allocation, and that the role of operator will be taken over by one of them, it said.

TotalEnergies said it has been the operator of the Yadana gas field's blocks M5 and M6 in Myanmar since 1992.

Located in the Gulf of Martaban, the Yadana fields produce gas for delivery to power plants in Thailand. They also supply Myanmar's domestic market via an offshore pipeline built and operated by state energy firm Myanma Oil and Gas Enterprise.

A spokesperson for the group said PTT would be a 'natural' choice for its Myanmar assets, adding it was already in contact with the company over this.

"This gas helps to provide about half of the electricity in the Burmese capital Yangoon and supplies the western part of Thailand," it said.

The military-run Myanmar government did not immediately respond to a request for comment. MOGE officials declined to comment, while PTT and PTTEP have not yet responded to requests for comment.

TotalEnergies told Reuters the withdrawal process was unilateral and did not require the approval of Myanmar authorities.