On Myanmar, Biden has multilateral ambitions but little leverage

Congress skeptical that Japan and Singapore will join sanctions 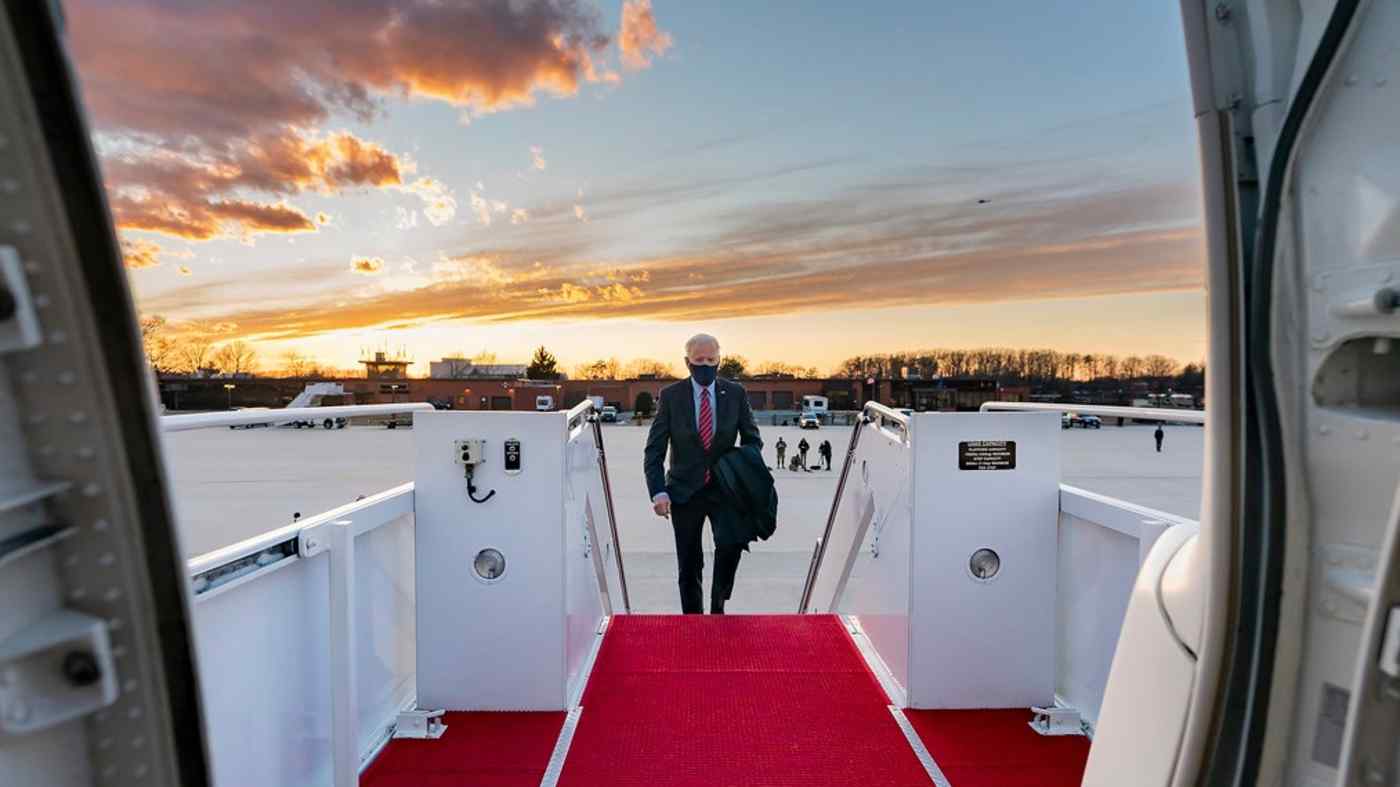 While lawmakers expressed strong support for condemning the coup and returning Myanmar to democratic control, they also recognized that Washington has little direct leverage to persuade the junta to change course.

"There was an urging by both Republican and Democratic members to pursue a multilateral sanctions-and-pressure campaign against Myanmar to exert more leverage, and in particular convince Japan and Singapore to act, given they are Myanmar's largest financial partners behind China," according to one participant in the briefing.

When pressed on this point, the State Department "had little to show for its efforts and it remains unclear what is being done to recruit an international response force that could exert real pressure beyond the U.S. and some European countries," the participant said.

The Myanmar coup has emerged as the first major diplomatic challenge for Biden since his Jan. 20 inauguration. "In a democracy, force should never seek to overrule the will of the people or attempt to erase the outcome of a credible election," he said in his first major foreign policy address Feb. 4.

The grand setting was intended to maximize the message: Washington is committed to diplomacy and will renew its focus on international cooperation with Biden at the helm.

But, as with the Myanmar sanctions, coordinating policies with partners will be no easy task.

The new U.S. sanctions on Myanmar target the armed forces, its leadership and their close relatives, and their business interests in order to limit the impact on civilians. There is concern that pushing too hard could drive Myanmar into China's arms.

Biden still has no permanent assistant secretary of state for East Asian and Pacific affairs. The American ambassador to Myanmar is also relatively new, having been in office only since December.

The administration was in "chaos" over how to respond to the coup, U.S. news outlet Politico reported, quoting a person familiar with the deliberations. 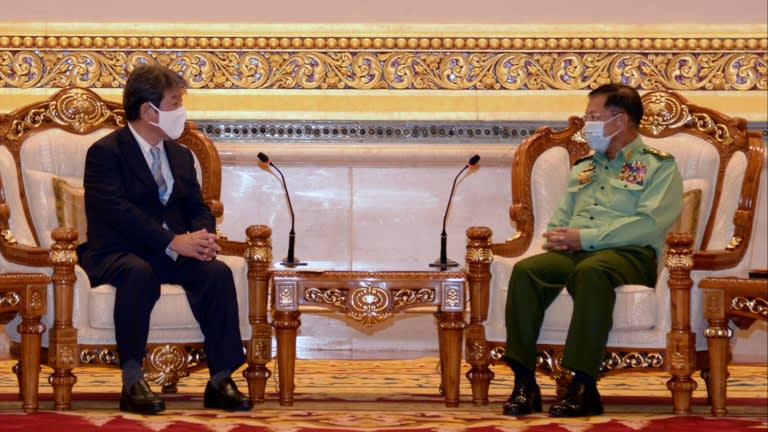 Meanwhile, Japan has struggled to decide on its response. Foreign Minister Toshimitsu Motegi told U.S. Secretary of State Antony Blinken on a Feb. 10 phone call that the countries should "play different roles" regarding the recent developments.

"Daddy and Mommy can have separate roles," Motegi has told those close to him.

Part of the hesitation lies in history. Myanmar was the first Southeast Asian country to sign a peace treaty and an agreement on World War II reparations with Japan. Tokyo began providing economic assistance to Myanmar in 1954 and, unlike the U.S. and Europe, maintained economic ties even under the previous military junta.

Japan has yet to impose sanctions on Myanmar over the latest coup so far.

"We are currently reviewing all our options," EU foreign policy chief Josep Borrell had told the European Parliament on Feb. 9. The bloc's top diplomats are expected to discuss Myanmar in their Foreign Affairs Council meeting Feb. 22.

A high-ranking EU official said ramping up pressure is the first resort but did not elaborate.

Many European countries have been critical of how Aung San Suu Kyi, Myanmar's ousted de facto leader who was detained as part of the coup, handled the violence against the Rohingya Muslim minority. But they have expressed concerns about the military takeover.

The European Parliament resolution said that "despite her failure to adequately condemn the human rights violations against minorities in Myanmar, Aung San Suu Kyi continues to be the symbol of the people of Myanmar when it comes to democratic aspirations and ambitions for a more just and democratic future."