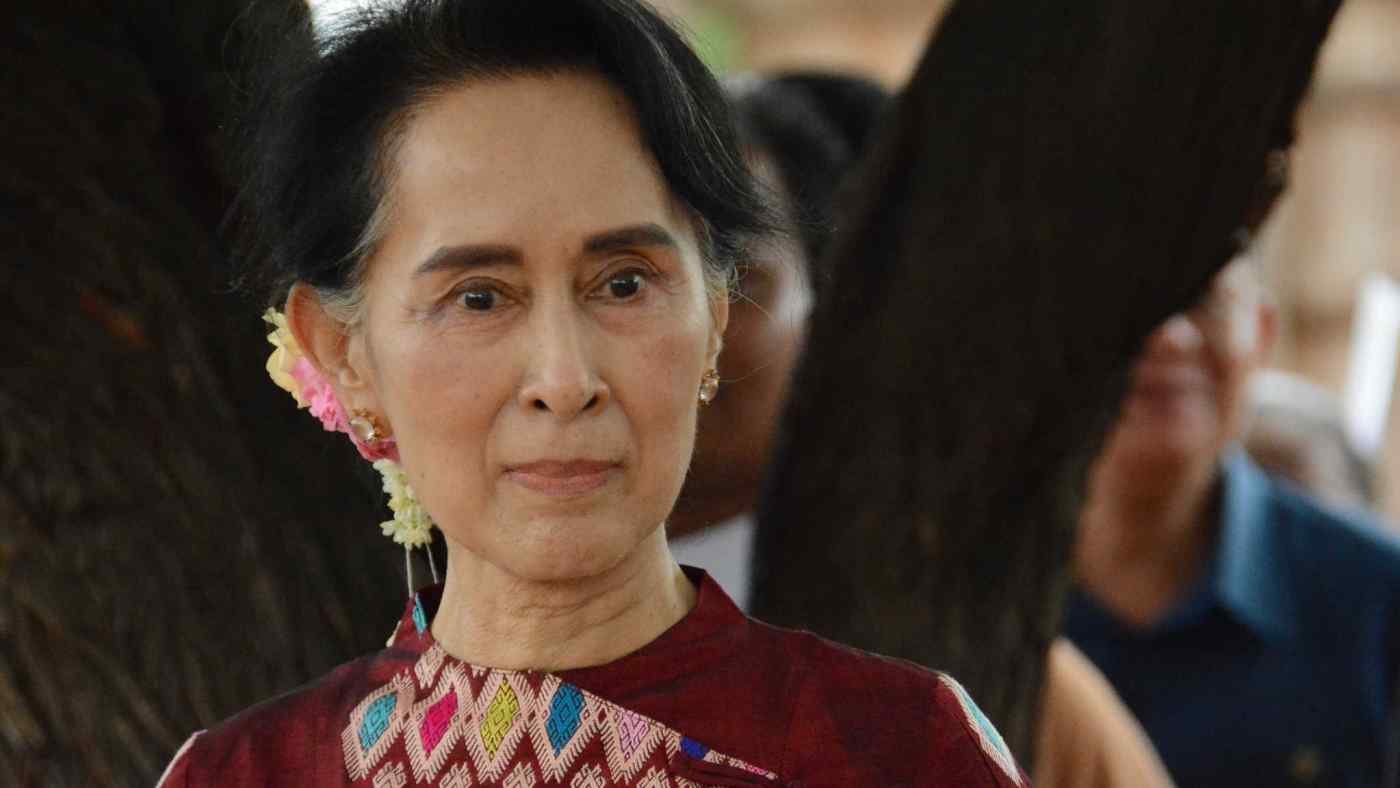 Security is tight around the prison in the capital, Naypyitaw, where the Nobel Peace Prize winner is now confined, media reports said.

Suu Kyi, who turned 77 on Sunday, is on trial for charges including corruption brought against her after she was detained in February 2021 as the military took control of the Southeast Asian nation.

A judge informed her on Tuesday that her trial will continue in a new venue inside the prison instead of the specially created court where she had been appearing, a person close to the trial said.

It is unclear why Suu Kyi herself was transferred to the prison, but the move may indicate the authorities want to keep her under close watch for what could be a long detention.

Early on, Suu Kyi was under house arrest at her home in Naypyitaw. She later was moved to an undisclosed location near the city, where she remained even after she was convicted in December on six of the 19 charges against her. Suu Kyi has denied all of the charges.

It is unclear whether the aides who were staying with her went along to the new location inside the prison.

Suu Kyi's defense team has been denied contact with the media and foreign delegations, and the trial has been held behind closed doors.