With leadership detained, NLD risks crumbling before next election 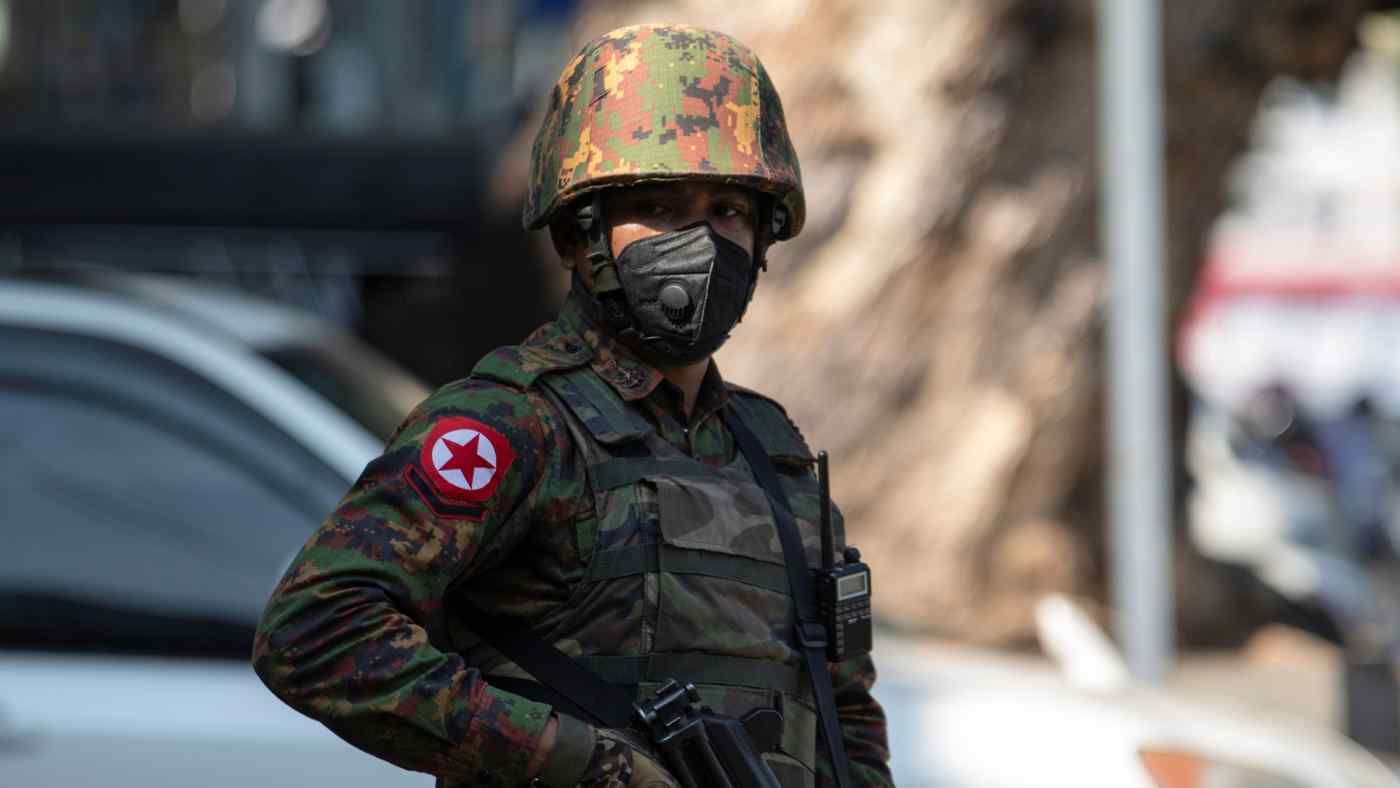 YANGON -- In the days following the coup in Myanmar, the National League for Democracy, the country's largest political party, finds itself in a deepening predicament.

State Counselor Aung San Suu Kyi, the party's leader, remains under house arrest and faces years in prison on a smuggling charge. So she could be essentially shut out of new elections that military leaders have pledged to hold in the near future.