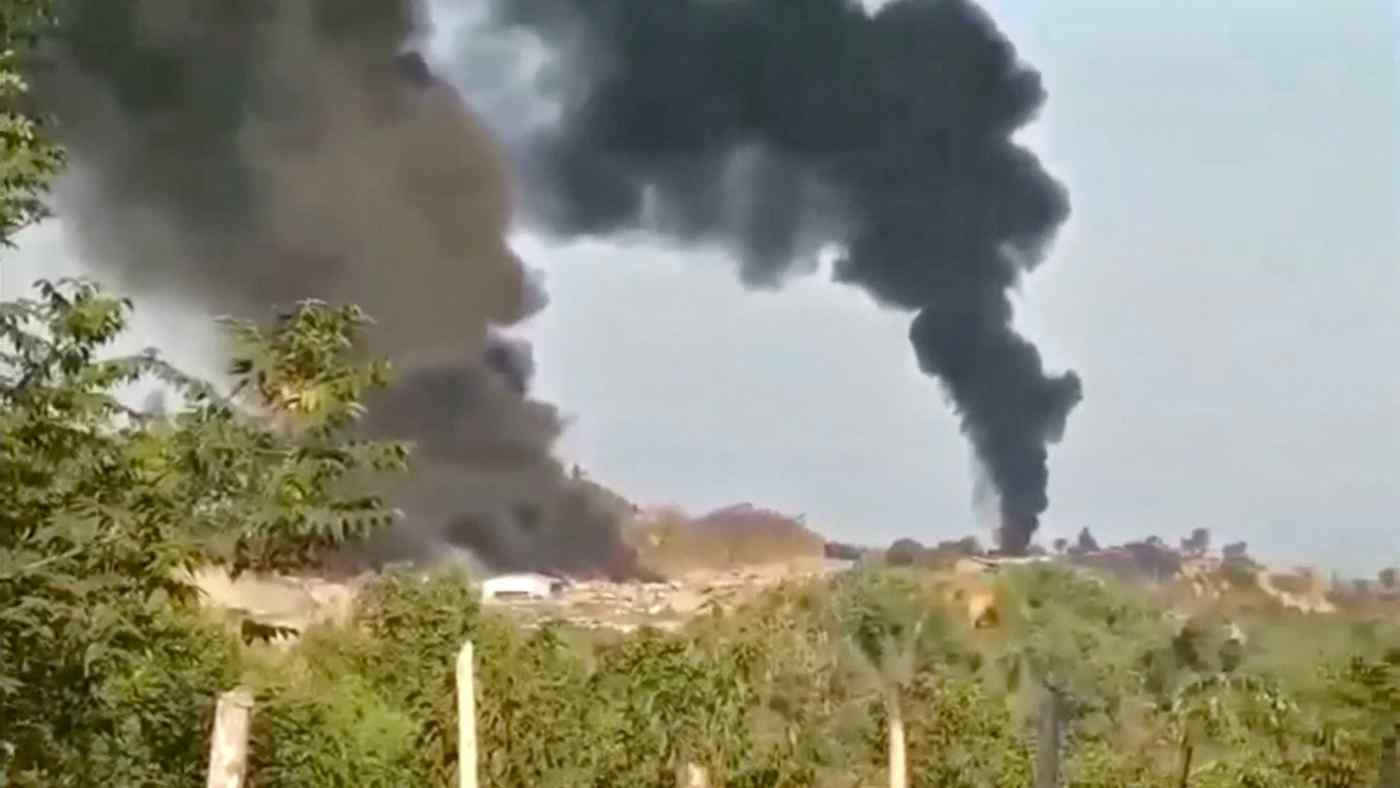 Thailand is concerned at the violence in many parts of Myanmar and wants to see the implementation of steps agreed by Southeast Asian leaders with the military junta to help end the turmoil since the Feb. 1 coup, the foreign ministry said on Sunday.

Myanmar's junta has shown little sign of heeding the five point 'consensus' agreed among the Association of Southeast Asian Nations (ASEAN) in April - which calls for an end to violence, political talks and the naming of a regional special envoy.

"We have been following developments in Myanmar closely with much concern, especially incidents of violence in many parts of the country," foreign ministry spokesperson Tanee Sangrat said in a statement.

He reiterated a call for an end to the violence, the release of all detainees and the "concrete implementation of the Five-Point Consensus" as soon as possible.

The junta has failed to impose control since seizing power from elected leader Aug San Suu Kyi, who is among more than 4,500 people detained since the coup. At least 847 have been killed, a rights group says. The army disputes that figure.

Meanwhile, daily protests against the military have evolved in parts of Myanmar into armed insurrections while decade old ethnic conflicts have flared anew.

Opponents of the junta have voiced frustration at the lack of tough action by ASEAN and say the meeting of two representatives of the group with junta leader Min Aung Hlaing on Friday gave him greater legitimacy but brought no benefit.

Thailand has a longer border with Myanmar than any other country and fears the conflict could bring a flood of refugees. Its government is itself led by a former army chief who seized power in a coup before holding elections.

"Much of what Thailand has done may not have been made public as we believe that quiet and discreet diplomacy between neighbours would be more effective and in line with traditional Thai diplomacy," Tanee said.