Washington in daily conversations with Japan and India about situation 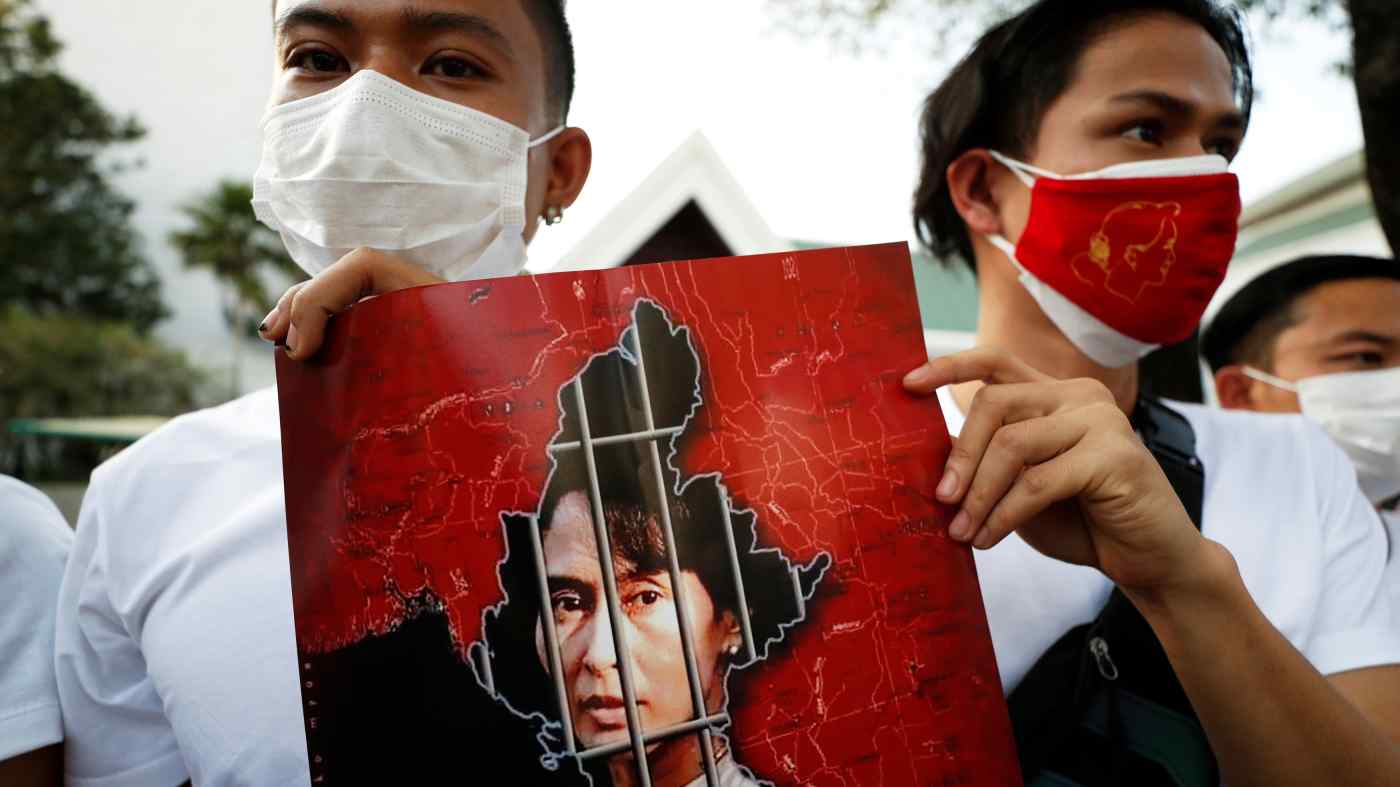 NEW YORK -- The U.S. has officially identified the military power grab in Myanmar as a coup, senior State Department officials said Tuesday, a designation that will cut some forms of aid to one of Southeast Asia's poorest countries.

"After a careful review of the facts and circumstances, we have assessed that Aung San Suu Kyi, the leader of Burma's ruling party, and Win Myint, the duly elected head of government, were deposed in a military coup" on Monday, one of the officials said on a call with reporters, referring to Myanmar by its former name.