US sounds out ASEAN top diplomats for meeting on Myanmar

Biden administration signals focus on region in shift from Trump 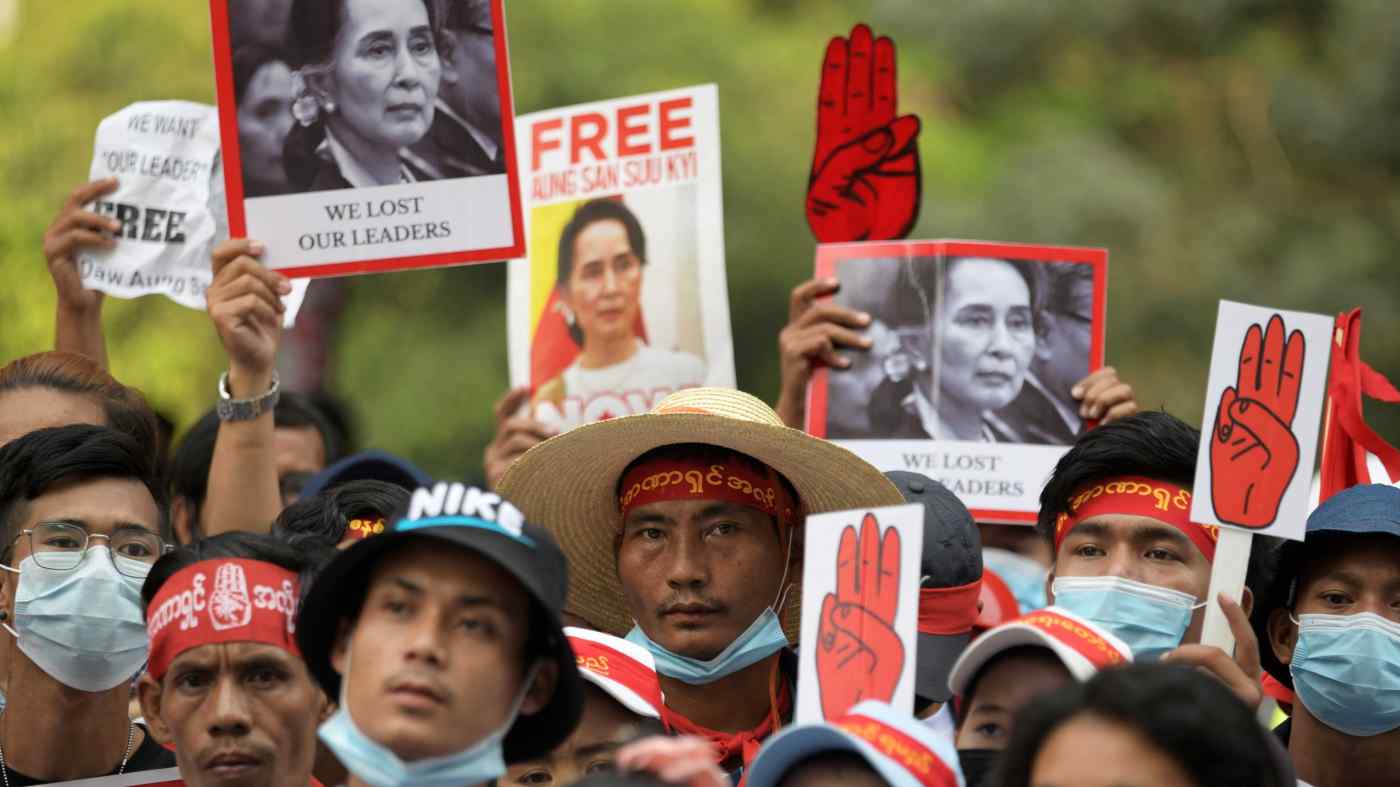 SINGAPORE -- U.S. President Joe Biden's administration has been working to set up a foreign ministers' meeting with the Association of Southeast Asian Nations, Nikkei has learned, in a bid to signal its diplomatic focus on the region and address the situation in Myanmar.

Washington had initially proposed talks with the bloc around Feb. 11, but the plan fell through amid the reluctance of Myanmar, Thailand, Cambodia and Laos, according to an ASEAN diplomatic source. Other options are under consideration, including a meeting involving just members that choose to participate, along with Brunei, which chairs ASEAN this year.