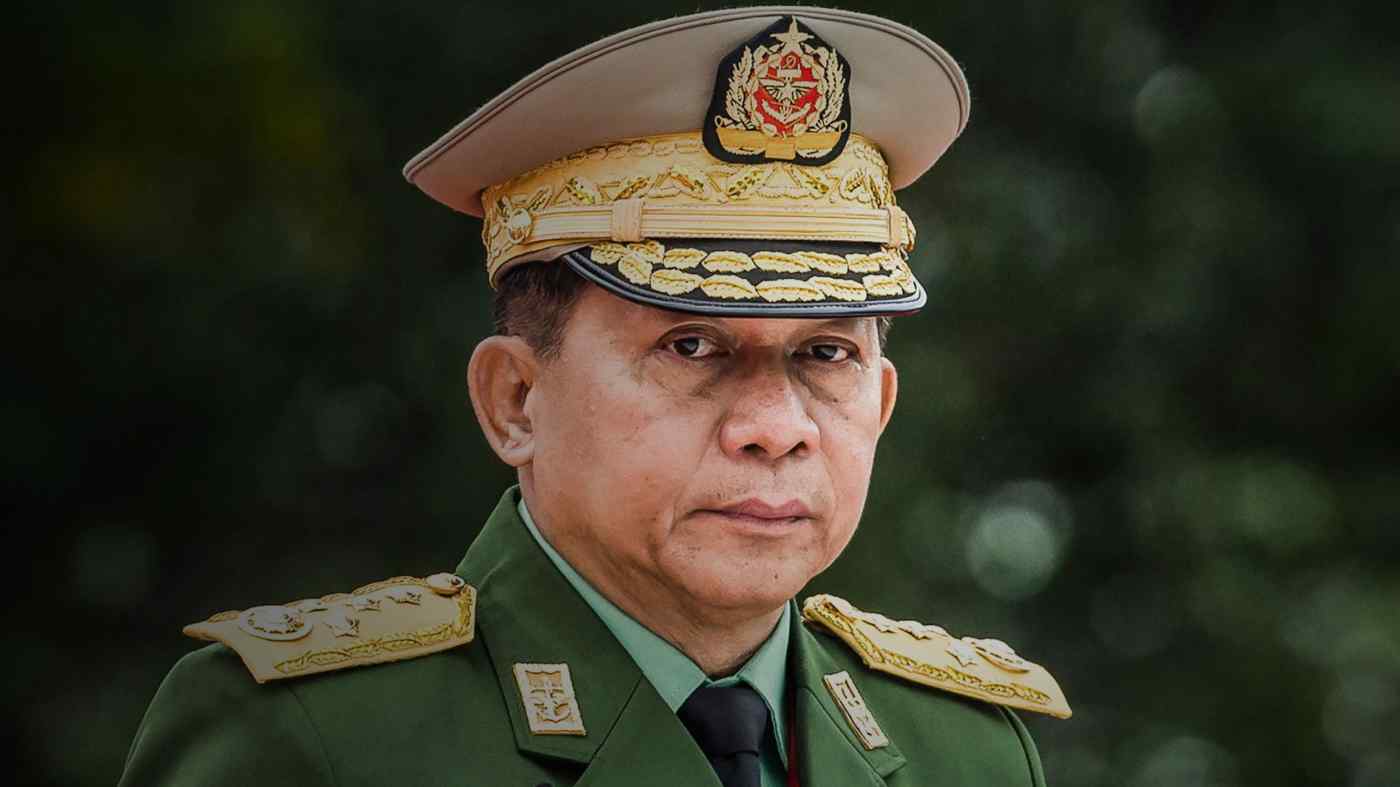 The commander in chief of defense services invoked powers based on Section 417 of the 2008 military-drafted constitution that enables the holder of his office to wrest full legal, judicial and executive power to create an instant dictatorship.