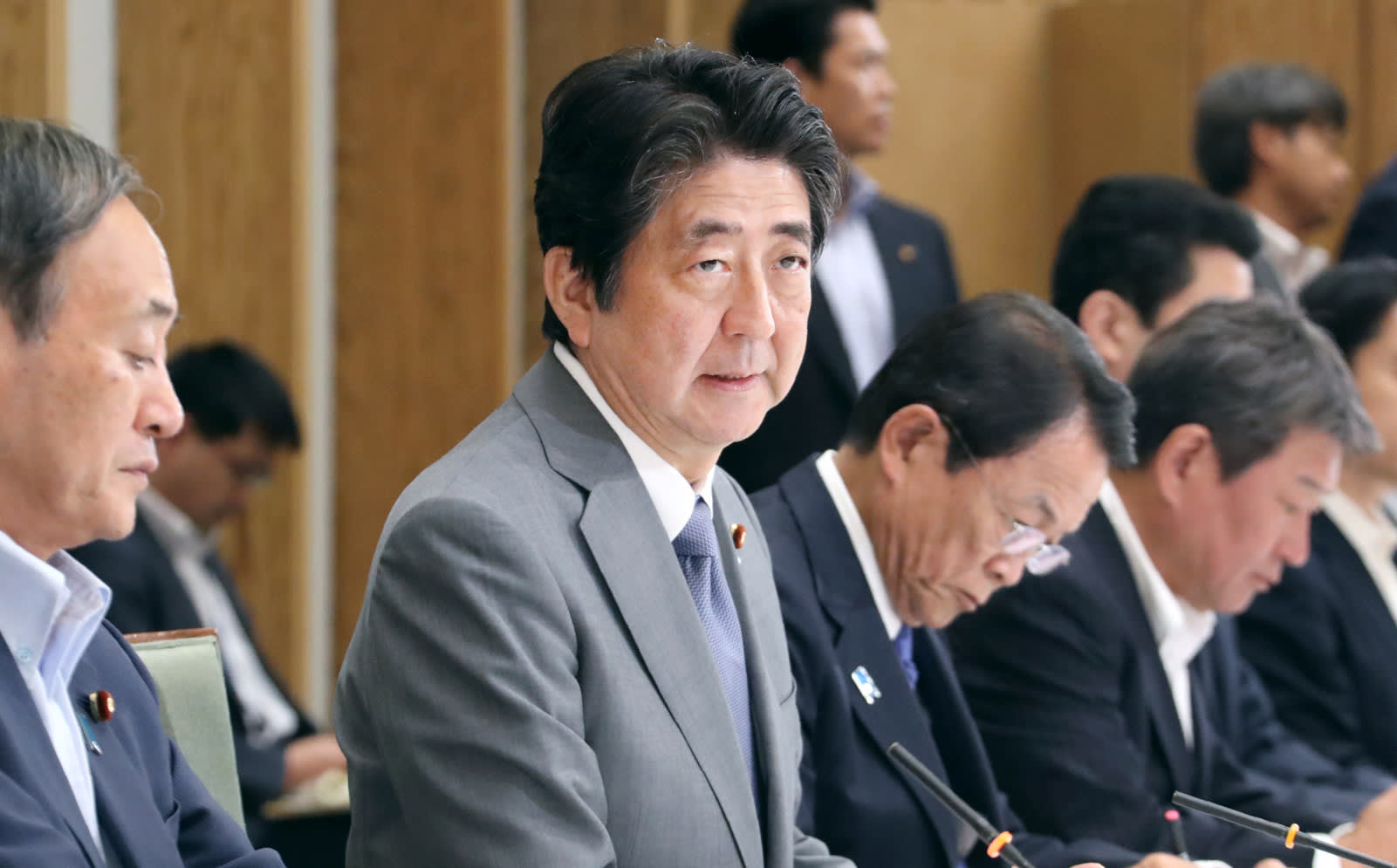 Kim Yong Chol was the driving force behind the North-South summit in April, and was also U.S. Secretary of State Mike Pompeo's counterpart in the lead up to the historic U.S.-North Korea summit in Singapore.

Japan's interactions with an official under spy chief Kim Yong Chol signals that Tokyo, like Seoul and Washington, is relying on intelligence officials to move the talks forward.

"We don't comment on specific media reports one by one," Japan's Chief Cabinet Secretary Yoshihide Suga told reporters on Wednesday, without denying the Post report. "The Japanese government will be working to do all it can to deal comprehensively with issues such as abductions, nuclear and missile concerns," Suga said. Foreign Minister Taro Kono made a similar comment in a lecture that day, saying that while he could not comment on whether the report was accurate or not, Japan and North Korea are working to resolve the issue of returning Japanese citizens that were abducted by North Korea in the late 1970s and early '80s.

Solving the abduction issue is a policy close to Abe's heart, and the Japanese leader expressed interest in direct talks with Kim Jong Un after the North Korean leader's June meeting with U.S. President Donald Trump.

Talking through intelligence channels breaks with Japan's traditional route of approaching North Korea -- with which it has no diplomatic relations -- through the embassies in Beijing. Intelligence officials are not typically positioned front and center in such talks, but Tokyo may have decided that negotiations could go more smoothly if the North Korean representative spoke with someone in a similar role.

"Intelligence officials in countries with tight central control, like North Korea or Middle Eastern monarchies, tend to have the most accurate information," said Masafumi Kaneko, senior research fellow at the PHP Research Institute and an expert on intelligence services.

Abe's chosen representative, Kitamura, is a trusted aide. Kitamura served as the prime minister's secretary between 2006 and 2007 during Abe's first stint in office. Originally from Japan's National Police Agency, Kitamura was appointed to his current post in 2011 under then-Prime Minister Yoshihiko Noda. Abe asked him to stay on when he became leader for a second time in 2012.

Both the U.S. and South Korea have relied heavily on intelligence channels to approach North Korea.

The June 12 U.S.-North Korea summit was similarly preceded by secret negotiations between Kim Yong Chol and Pompeo, then head of the Central Intelligence Agency. Pompeo later replaced Rex Tillerson as Secretary of State, making him the public face of Washington's diplomacy with Pyongyang.