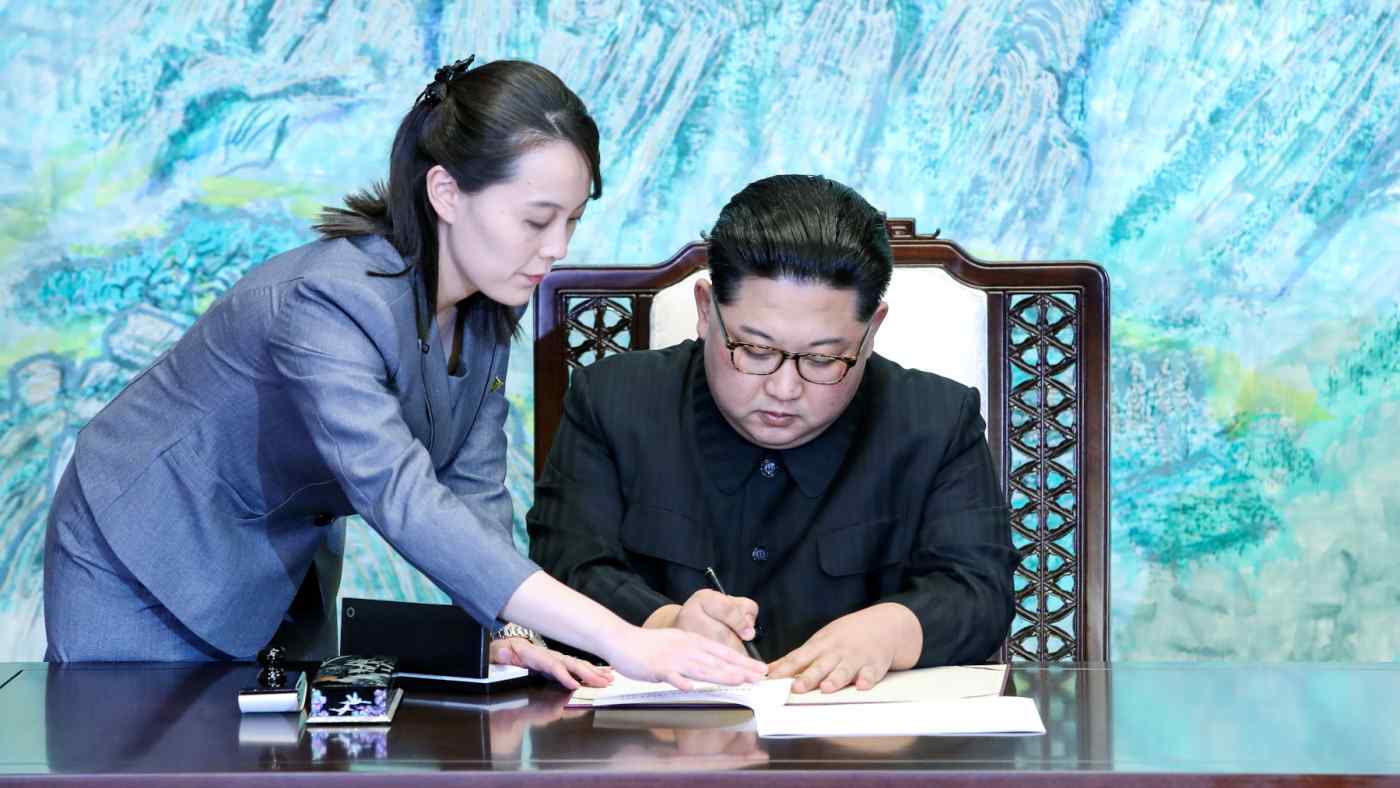 It also triggered speculation about potential succession scenarios, especially as the 36-year-old Kim's three children are still young and presumably not ready to lead the country.