Flow of goods remains at a trickle amid lingering COVID concerns 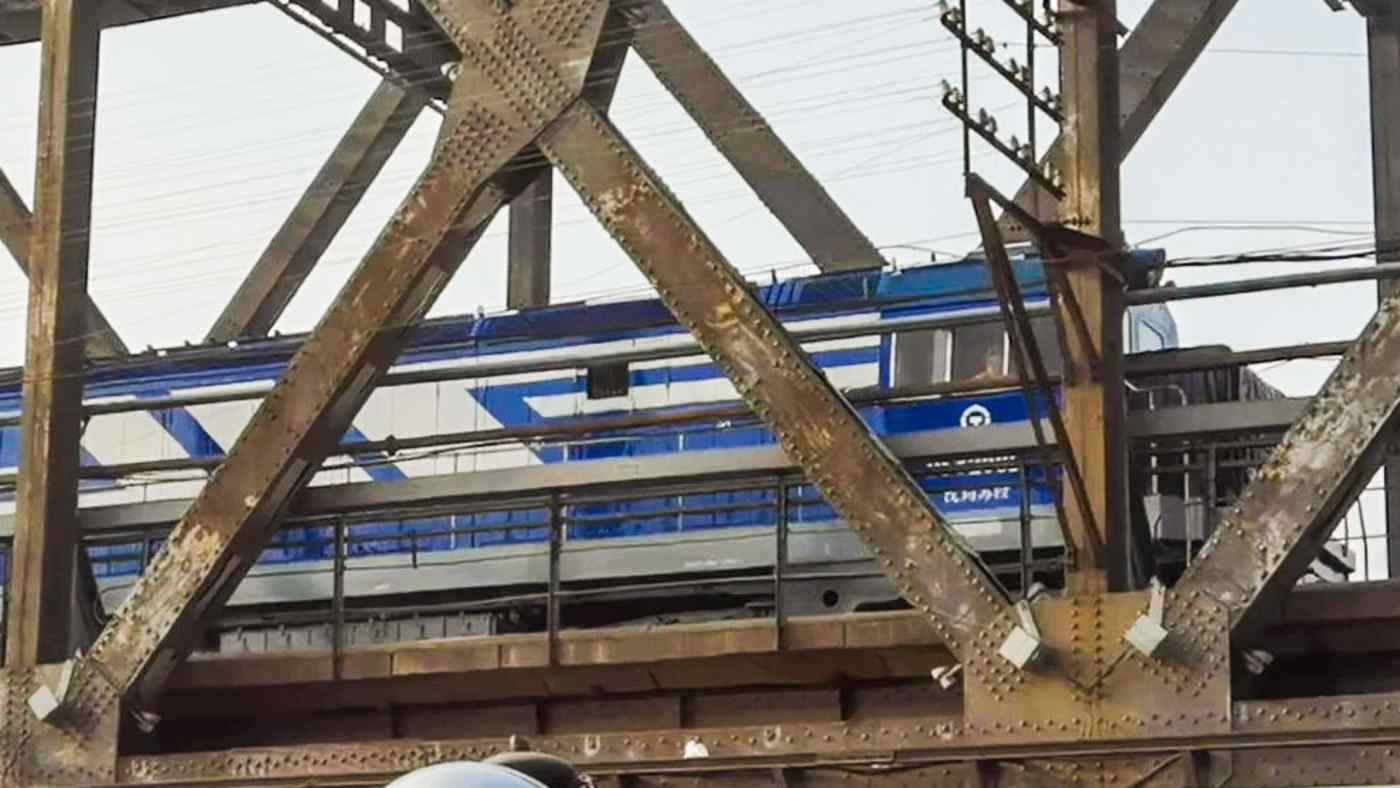 DANDONG, China -- When the blue-and-white freight train once again began to traverse the Sino-Korea Friendship Bridge that stretches over the Yalu River, the merchants who make a living off trade between China and North Korea had cause to rejoice.

The train, which connects the Chinese border city of Dandong to Sinuiju, North Korea, had essentially stopped running by the fall of 2020, after authorities in Pyongyang began shutting down the border with China at the beginning of the year to prevent the spread of the coronavirus. This January, trade by rail started up again, giving hope that robust trade would start anew.