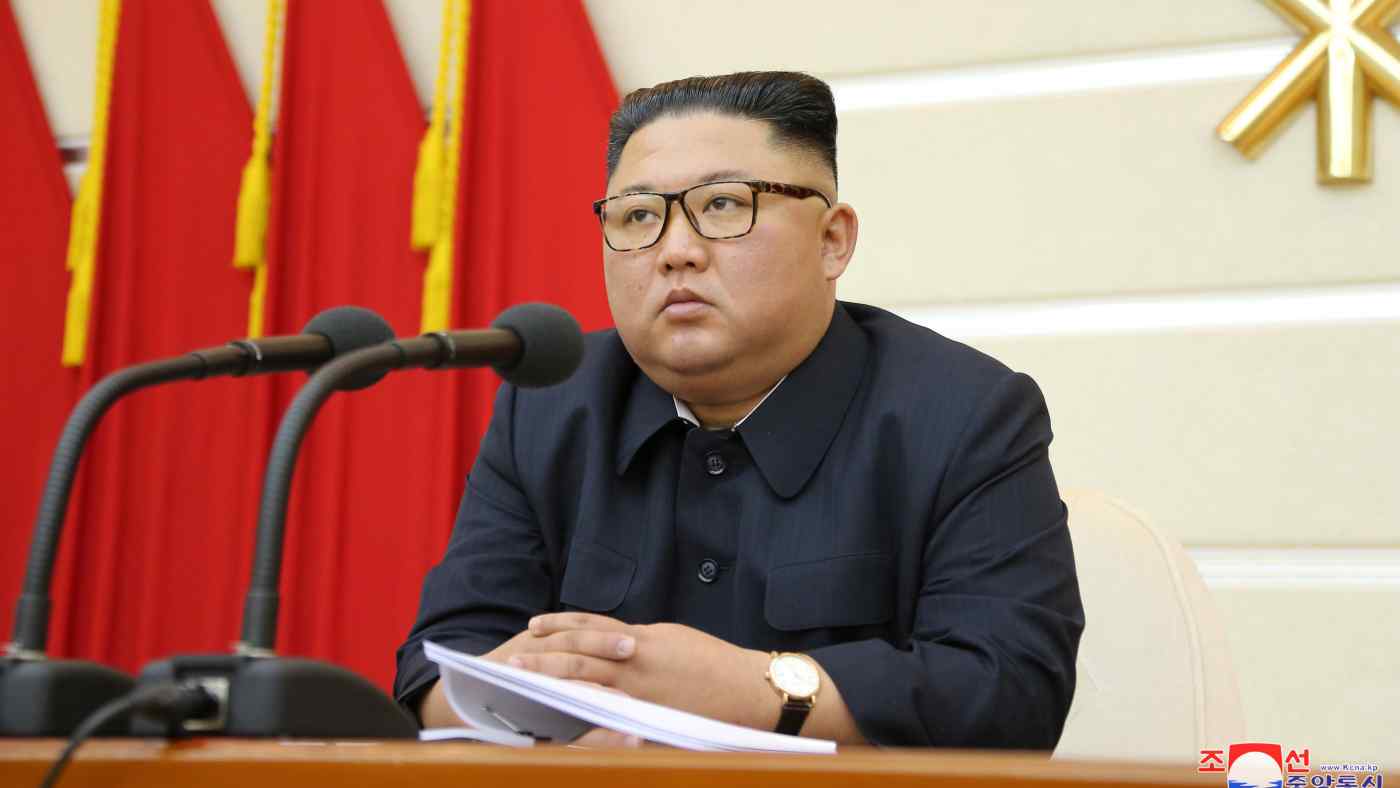 BEIJING/SEOUL (Reuters) -- China has dispatched a team to North Korea including medical experts to advise on North Korean leader Kim Jong Un, according to three people familiar with the situation.