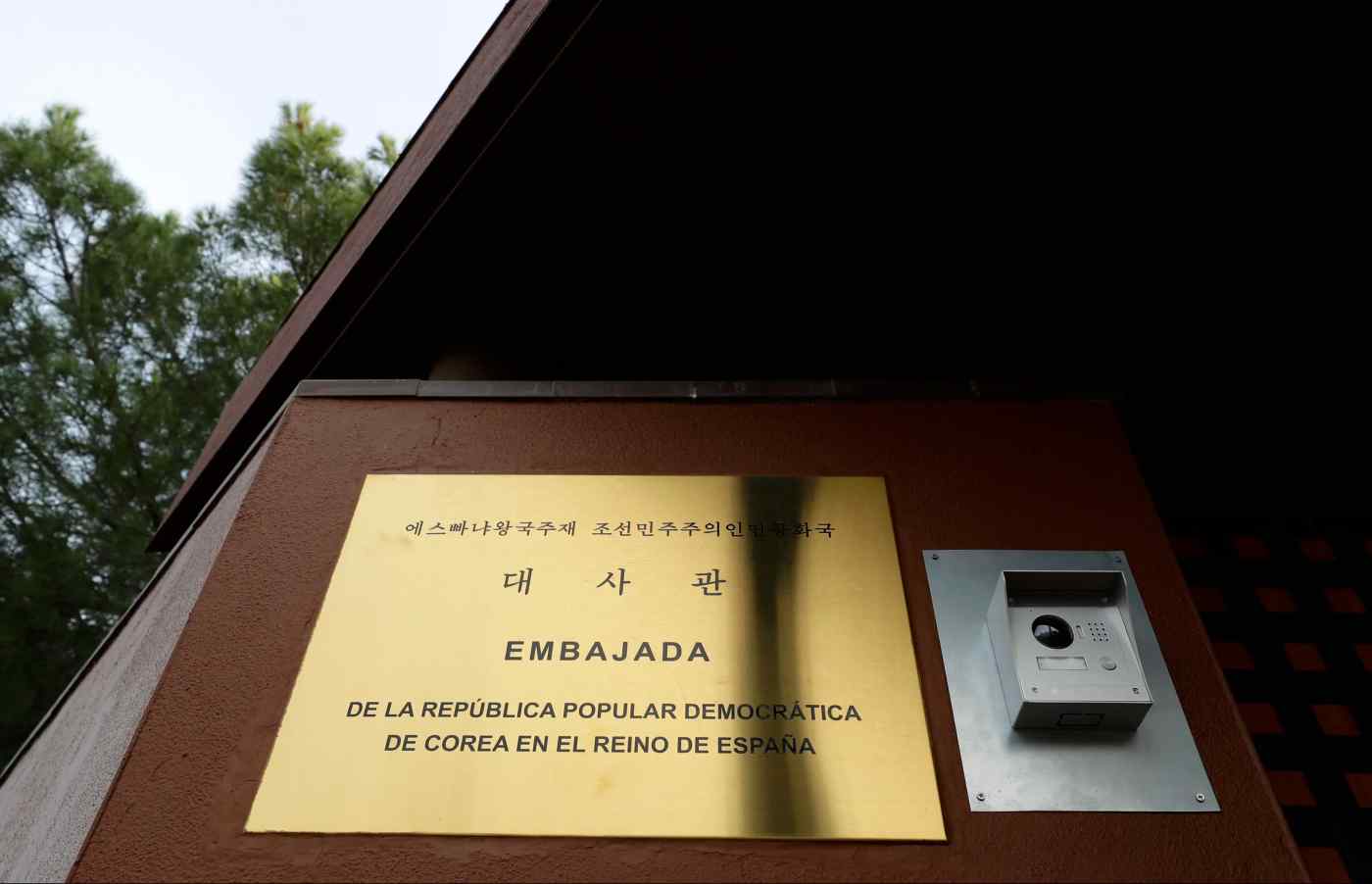 TOKYO -- A shadowy group that seeks to overthrow the Kim regime in Pyongyang said Wednesday that it staged a raid on the North Korean Embassy in Madrid last month.

A group of 10 masked men entered the embassy on Feb. 22 with fake fire arms and proceeded to tie up staff and question them. According to reports, the intruders stole items such as computers and documents and fled in cars with diplomatic plates over the border to Portugal.