About 35,000 tons smuggled through Russia in breach of sanctions 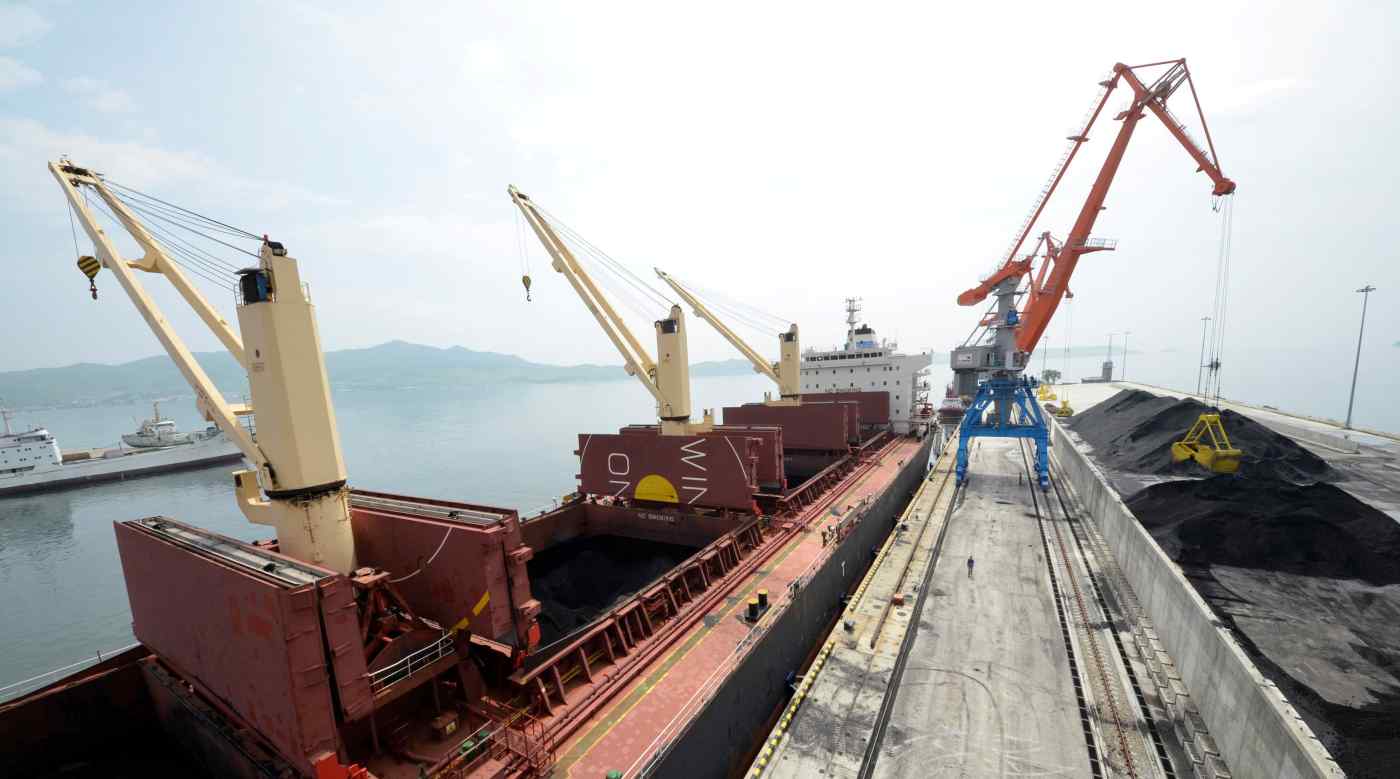 SEOUL -- Roughly 35,000 tons of North Korean coal were smuggled into South Korea between April and October of last year for later use by a subsidiary of the state utility, the South's Korea Customs Service said Friday.

Importing North Korean coal is prohibited under sanctions by the United Nations Security Council, and the U.S. remains committed to enforcing these penalties. The announcement reveals a serious breach in the international sanctions regime against Pyongyang, apparently involving an American ally, no less.