Inter-Korea hotline: Will daily calls build momentum to a summit? 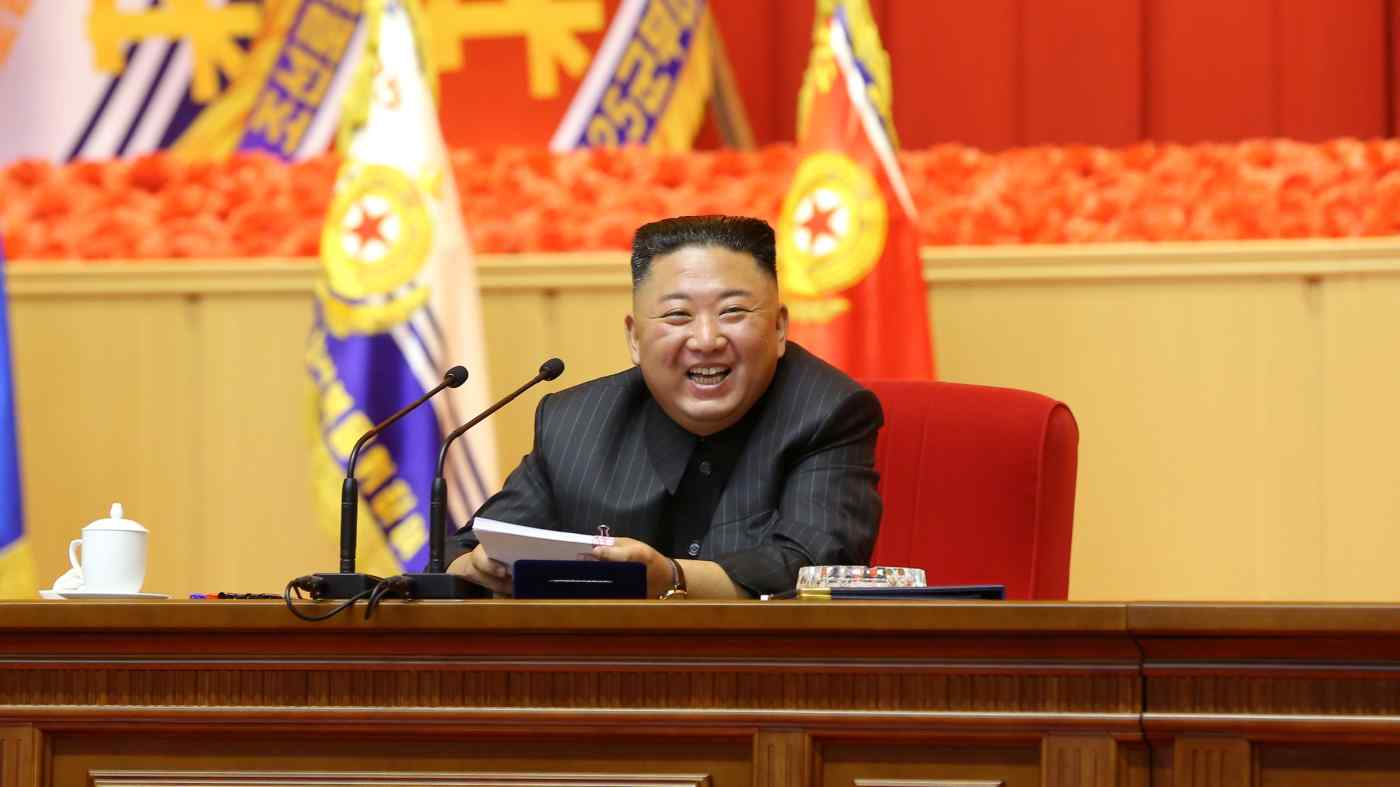 SEOUL -- After cutting communication lines with Seoul and blowing up the inter-Korean liaison office last year, North Korea is talking to its southern neighbor again.

The hotline was restored on July 27, 13 months after it was cut off by Pyongyang. The two Koreas held their first call on Wednesday, and are supposed to hold regular phone calls twice a day, at 9 a.m. and 5 p.m. "The top leaders agreed to make a big stride in recovering mutual trust and promoting reconciliation," reported the North's Korean Central News Agency.

The two leaders have been exchanging letters since April in an attempt to patch up relations, and speculation of possible meetings and summits is beginning to swirl. To keep the momentum going, South Korea's Vice Unification Minister Choi Young-jun is planning a trip to Washington in September "to form a consensus on North Korea policy after the inter-Korean communication lines were restored."

The planned trip is meant to further build on May's summit between U.S. President Joe Biden and South Korean President Moon Jae-in. Biden reaffirmed America's commitment to "diplomacy and dialogue based on previous inter-Korean and U.S.-DPRK commitments" as well as "to inter-Korean dialogue, engagement, and cooperation."

The decision by Pyongyang to start talking to Seoul again may be Kim's way of signaling to the U.S. its willingness to resume talks.

According to Ramon Pacheco Pardo, professor at King's College London and KF-VUB Korea Chair, North Korea is testing the waters to see if some form of diplomacy can work.

"I think that North Korea is sending the message that it is going to see if diplomacy with both South Korea and the U.S. works, especially in terms of exemptions for inter-Korean economic cooperation," he says. "This is what North Korea really wants in the short term." Besides any potential interest in diplomacy, North Korea's foremost priority right now is its economy. With its borders shut for over a year and trade with China almost nonexistent, the North Korean economy suffered its biggest contraction in 23 years in 2020, according to South Korea's central bank.

Soo Kim, a policy analyst at the RAND Corp., says North Korea may be reaching out at this particular time due to its economic difficulties. "Pyongyang's economic situation has been quite bleak with the outbreak of the pandemic and thus, the regime may be looking for some kind of economic relief from the South Korean government," she says.

With only seven months left in office, there's not much time for the Moon administration to secure big gains when it comes to North Korea. Kim says, "It's thus an opportunity for Kim -- either to extract economic/humanitarian aid from Seoul or to push Moon [one last time] to try to persuade the U.S. into talks with the North."

Talk of a possible virtual summit between the two Korean leaders is already circulating, but Pyongyang seems less interested in this than Seoul. In a statement published by KCNA on Sunday, Kim Yo Jong, the leader's sister, said the recent restoration of communication lines "should not be taken as anything more than just the physical reconnection" and that talk of an inter-Korean summit was "hasty" and "premature."

Given North Korea's consistent disregard for cooperation with the South, Pacheco Pardo said that "Biden should make clear to North Korea that progress in U.S.-North Korea relations is contingent on progress in inter-Korean relations." In other words, Washington needs to make it clear that "North Korea can't choose one over the other as it tried to do during the Trump years," he said.

Besides the dire state of its current economic situation, Pyongyang may also have chosen this timing due to the upcoming U.S.-South Korea joint military drills. According to North Korea, it has made a gesture of goodwill and, albeit slightly, opened the door for diplomacy to resume. If the two allies go ahead with their virtual exercises, talks between Pyongyang and Washington in the near future would become increasingly unlikely.

Kim Jong Un made this clear on Friday when he accused "hostile forces" of intensifying "frantic and persistent war drills for aggression." His sister reiterated this stance on Sunday, calling the exercises "an undesirable prelude which seriously undermines the will of the top leaders of the North and the South wishing to see a step taken toward restoring mutual trust and which further beclouds the way ahead of the North-South relations."

So far, however, there has been no news about postponing or canceling the exercises. "The Biden administration appears to be proceeding more methodically and in a measured way," Soo Kim said. "It doesn't seem likely that the Biden admin will be willing to entertain another summit with the North Koreans."

Maybe not a summit, but lower-level working talks could be an option. It would "make sense to offer working-level talks, even if initially via video link," Pacheco Pardo argues. "This would allow seeing whether Pyongyang is really willing to try real diplomacy." And this is exactly what Seoul is hoping for.

The next few weeks will be key in determining whether any diplomatic progress will be made between Pyongyang, Seoul and Washington, or whether the current stalemate in talks will be drawn out even further.