Is North Korea's silent leader planning a surprise for Biden? 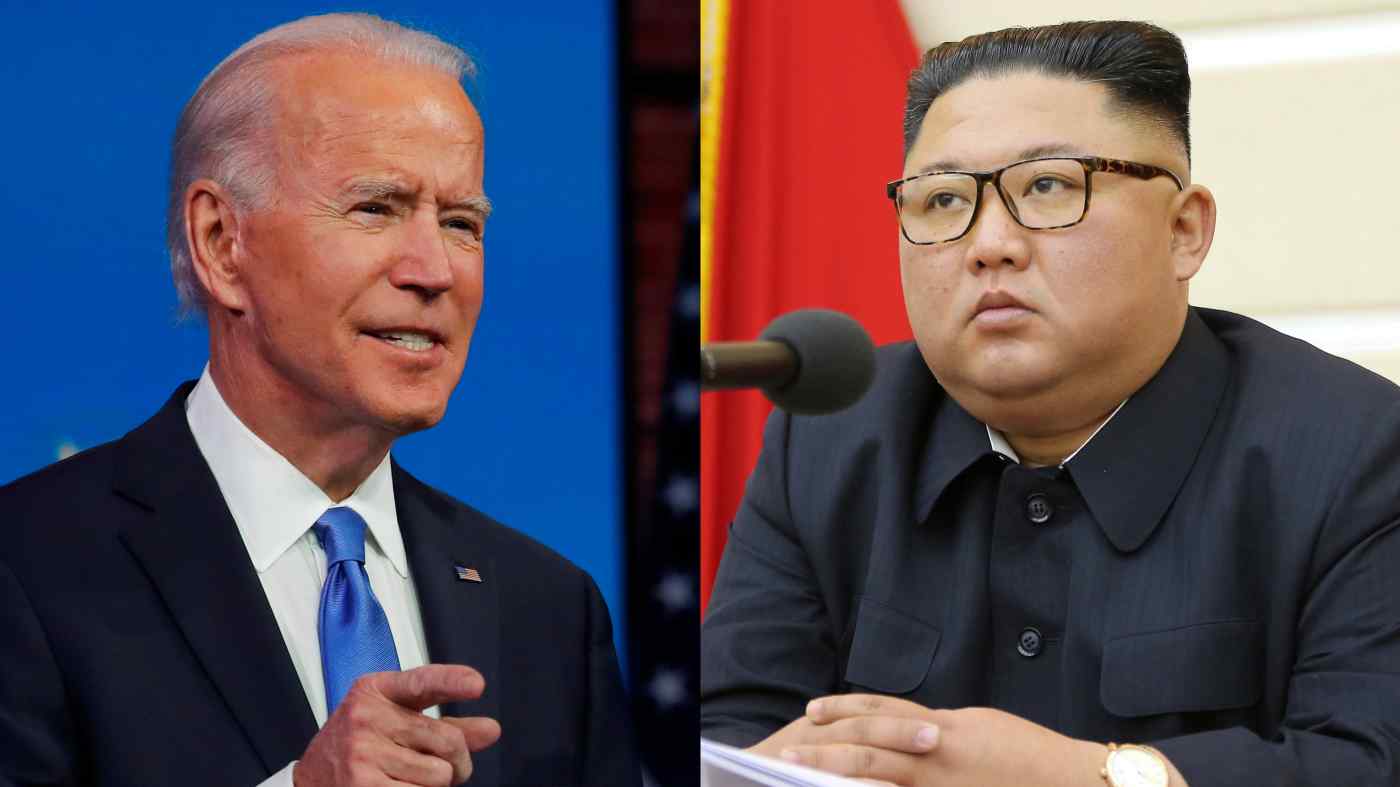 TOKYO -- With Joe Biden due to take the oath of office as the 46th president of the U.S. next month, North Korea's supreme leader, Kim Jong Un, is likely planning his next move. It may take a while to find out what it is, but there are hints he may try to shake things up on the Korean Peninsula.

There are many factors darkening the outlook for relations between Washington and Pyongyang. In an October presidential debate, Biden called Kim a "thug" and criticized President Donald Trump for chumming up with him, thereby legitimizing Kim's rule.