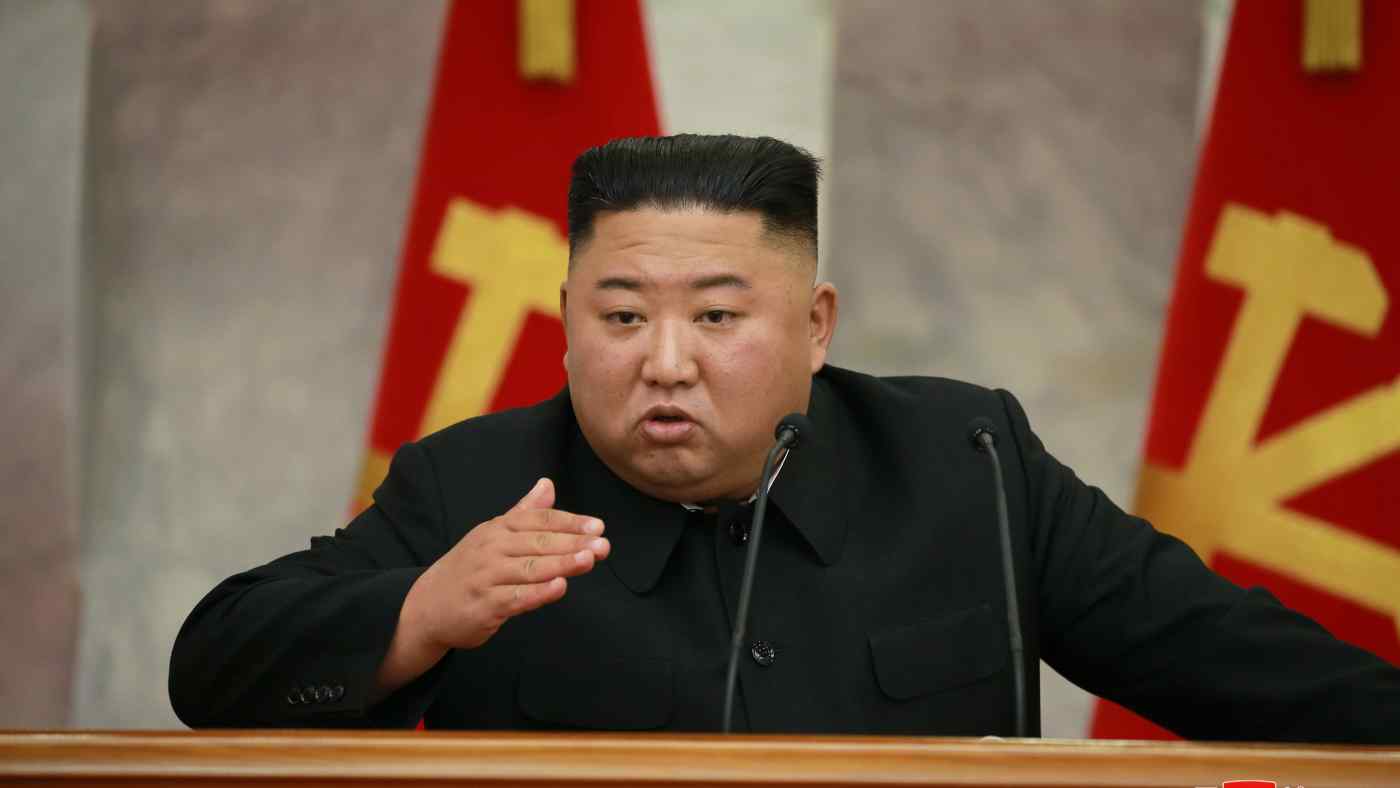 The Rodong Sinmun, the newspaper of the party, ran photos showing Kim participating in the meeting.

The party examined "the strategic mission of the major units for coping with the military situation in the vicinity of the Korean Peninsula and the potential military threat," KCNA said, but did not go into detail.