Visit comes days after Kim warned the U.S. he may take an alternative path 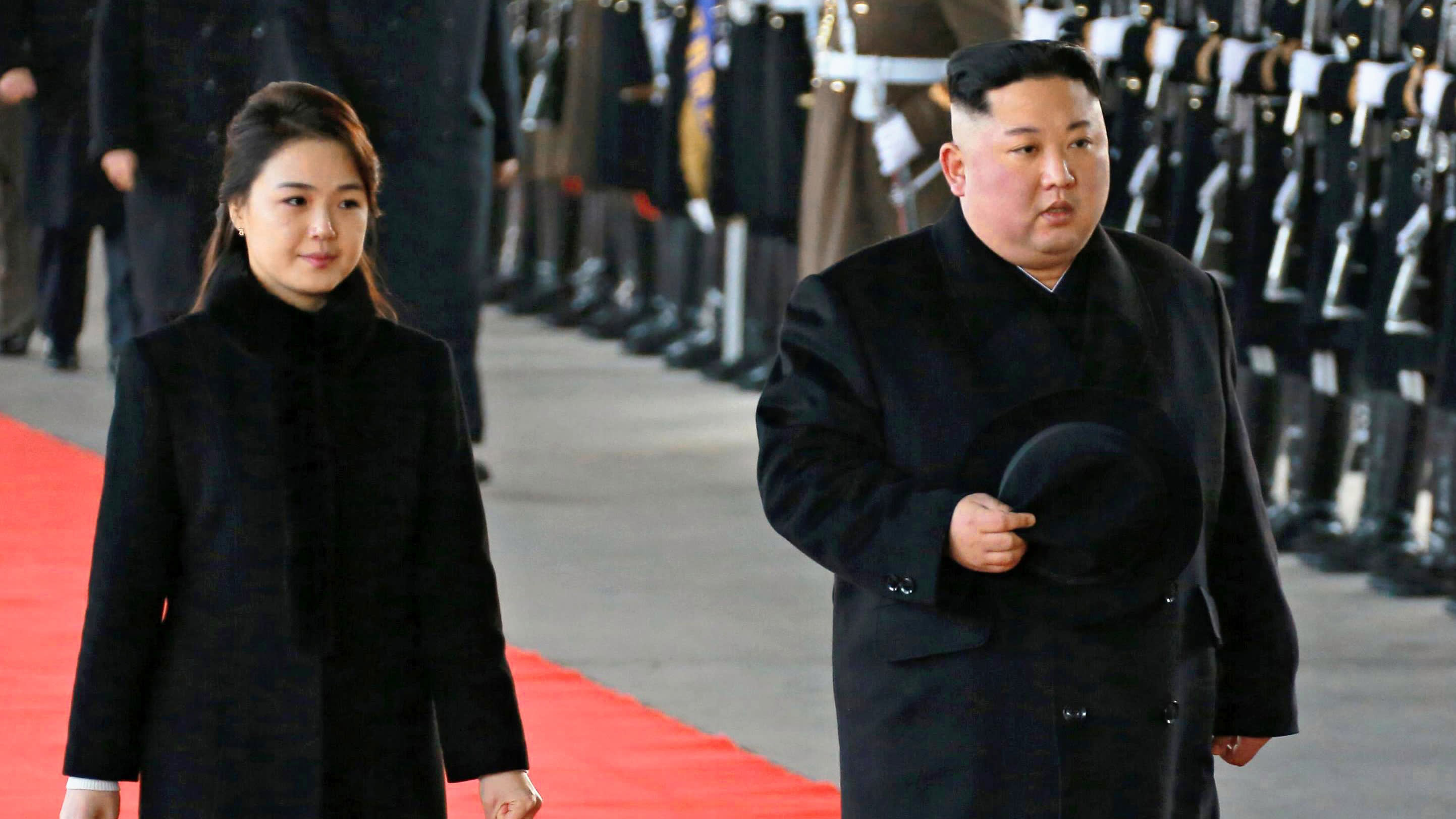 SEOUL -- North Korean leader Kim Jong Un is on a four-day visit to China, a trip that comes ahead of a potential second summit with U.S. President Donald Trump.

Kim is visiting at the invitation of Chinese President Xi Jinping and is accompanied by wife Ri Sol Ju as well as Workers' Party of Korea Vice Chairman Kim Yong Chol, the point man in the negotiations with the U.S., North Korea's Korean Central News Agency said.

The trip comes just days after Kim warned that he may take an alternative path should the U.S. not ease sanctions. While he used that New Year's speech to vow not to make or test any more nuclear weapons, denuclearization talks between Washington and Pyongyang are at a stalemate.

Experts said that Kim is in China as part of a strategy to increase its bargaining power in talks with the U.S. by winning support from Beijing.

"Pyongyang wants to tune in with China before its [denuclearization] talks with the U.S.," said Jin Chang-soo, a senior researcher at Sejong Institute. "North Korea is likely to play its strategic cards more strongly after having insurance from China."

Trump and Kim held their historic summit in Singapore in June last year, and the U.S. leader has said he'll meet his North Korean counterpart again in January or February.

"We are negotiating a location," U.S. President Donald Trump told reporters Sunday about the possibility of a second summit with Kim. "It will be announced probably in the not-too-distant future."

"I am always ready to sit down again with the U.S. president at any time and will make efforts to produce an outcome that the international community would welcome," Kim said in his Jan. 1 address.

Security was strengthened along the Chinese border with North Korea on Monday night as a train crossed into the Liaoning Province city of Dandong, a Chinese source told Nikkei. The train passed through Dandong Station the same night, South Korea's Yonhap News Agency reported.

The visit coincides with what South Korean officials say is Kim's 35th birthday.

Cheon Seong-whun, a visiting scholar at the Asan Institute for Policy Studies, said the trip shows that North Korea's denuclearization is a key issue in the power game between the U.S. and China.

"This is like a proxy war in the context of the superpowers' competition in Northeast Asia," Cheon said. "China has been tolerant of North Korea's nuclear arms to some degree to check the U.S. in the region."

But Park Won-gon, a professor of international studies at Handong Global University in South Korea's Pohang, said China may pressure North Korea to take more concrete steps on denuclearization so it can leverage this in its trade talks with Washington.