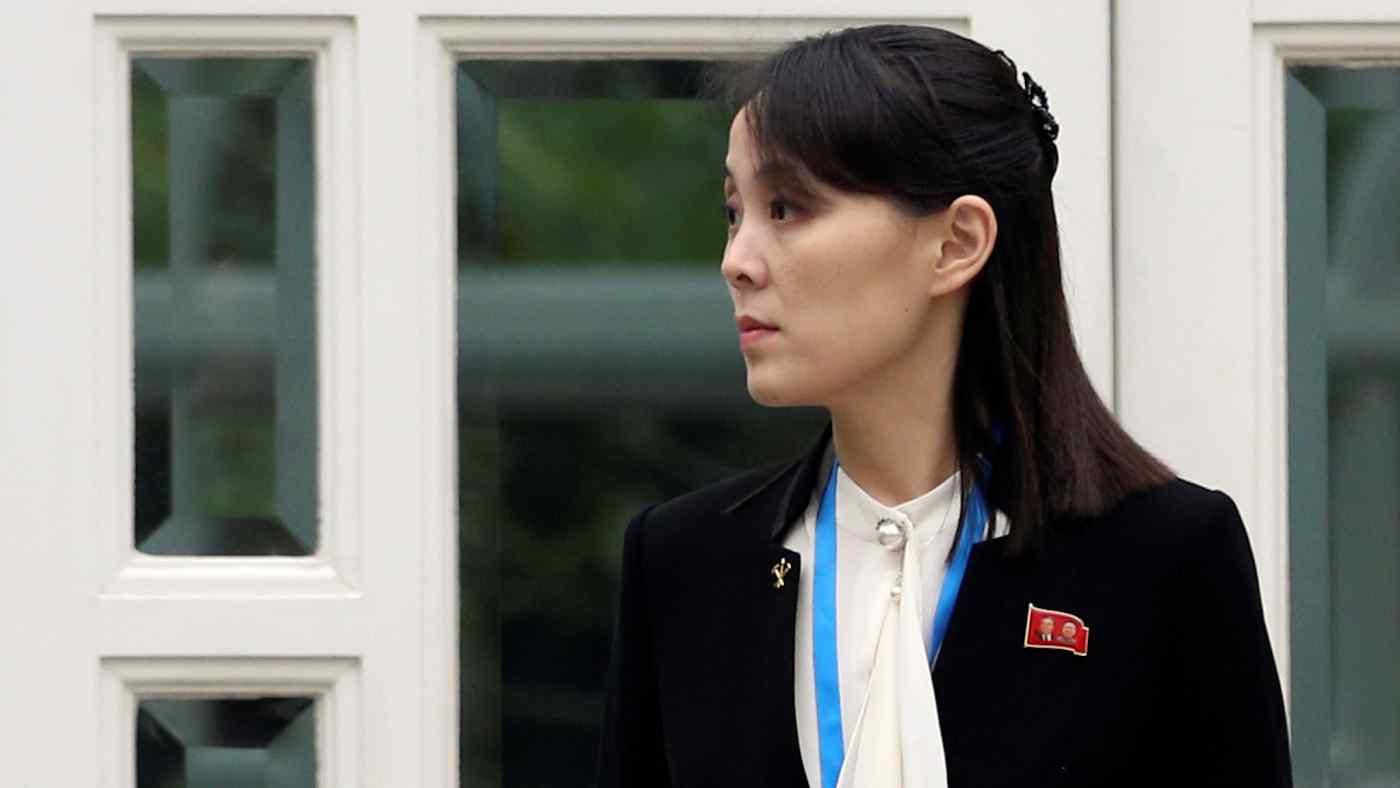 SEOUL -- Kim Yo Jong, sister of North Korean leader Kim Jong Un, is now in charge of one of the country's most important political bodies, according to South Korean Defense Minister Jeong Kyeong-doo.

Kim Yo Jong has de facto leadership of the Organization and Guidance Department, which controls information flows and appointments within the ruling Workers' Party, Jeong said in a parliamentary briefing Tuesday.