Diplomats handling Russia and South Korea replace those negotiating with US 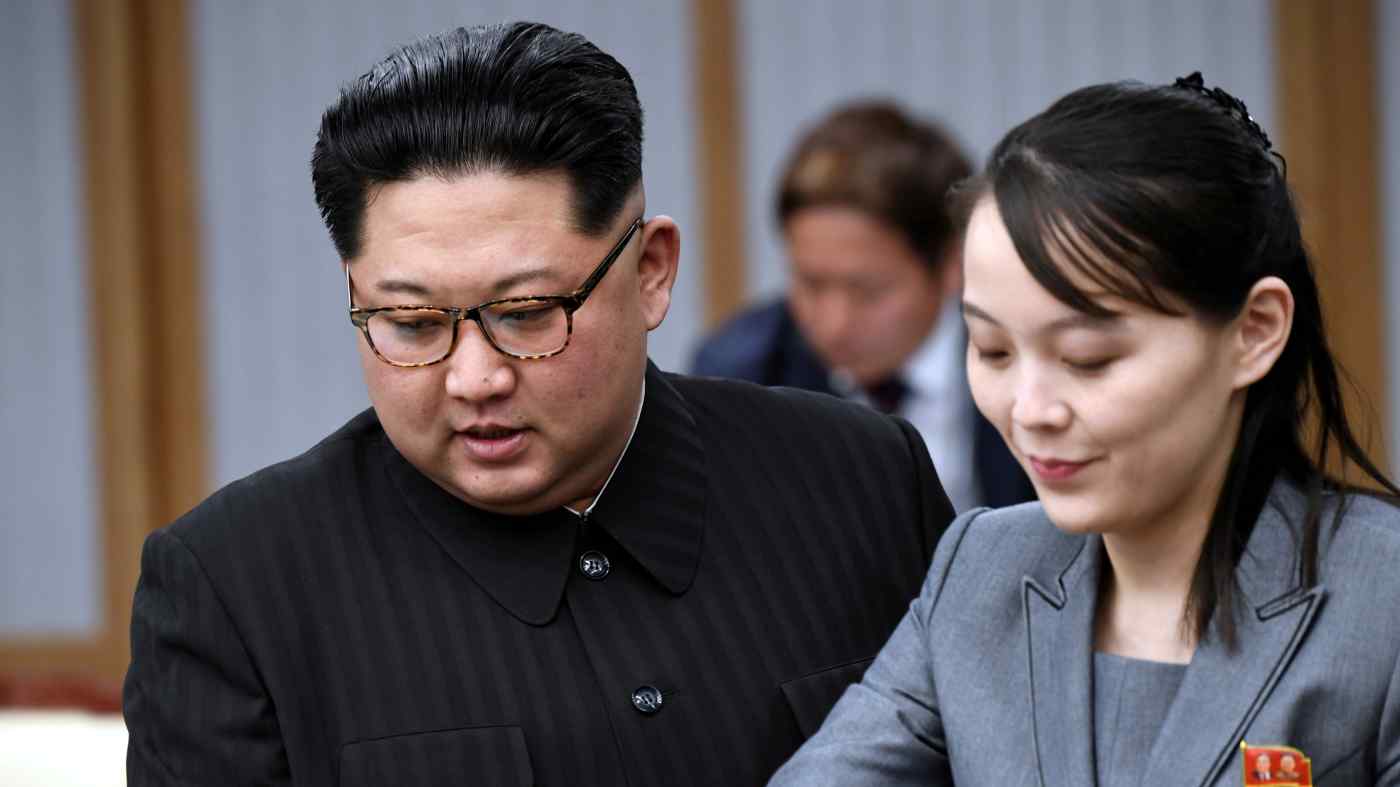 Kim Yo Jong, long part of her brother's inner circle, was elected Saturday as an alternate member of the central committee's political bureau. She was previously removed from the role in April last year following the nuclear summit with U.S. President Donald Trump in Hanoi that February, which abruptly ended without a deal.