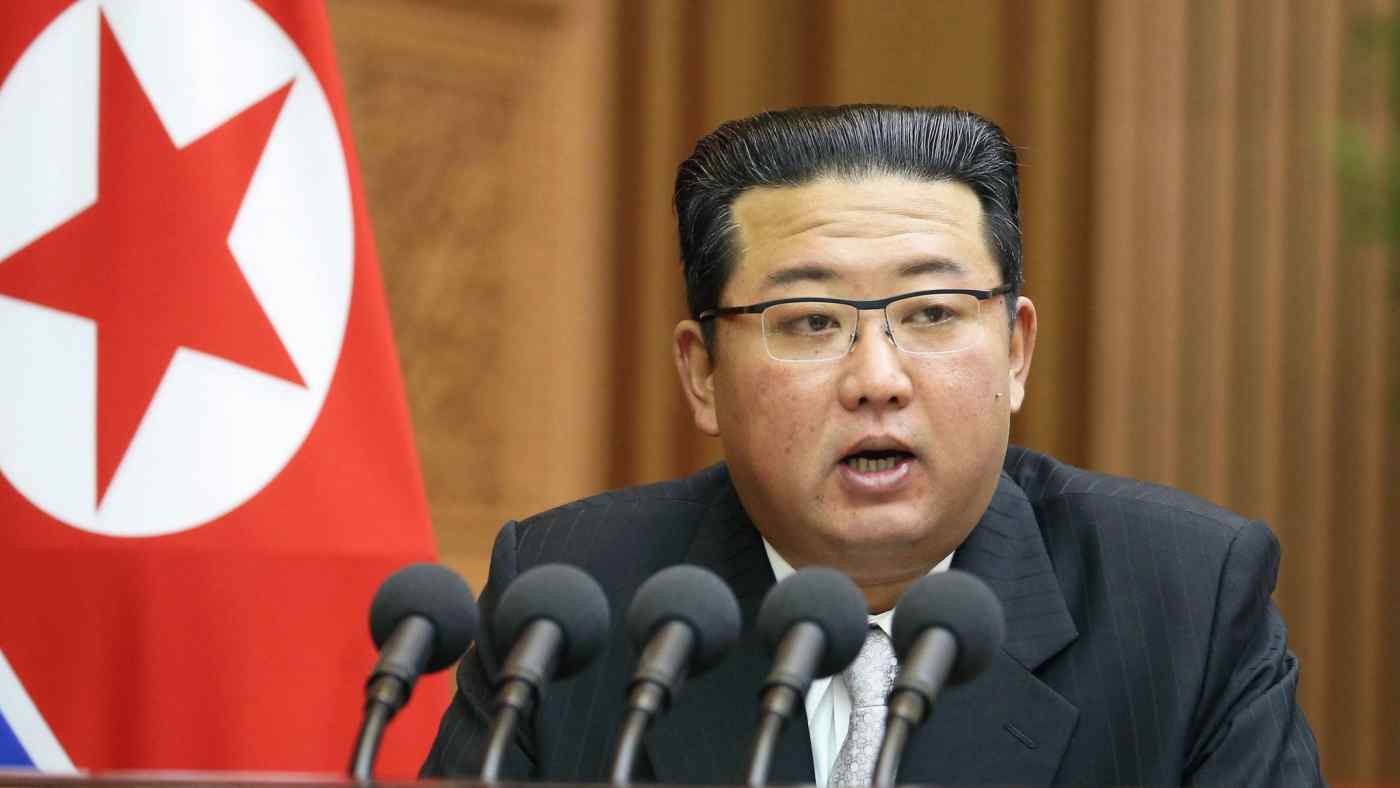 SEOUL -- North Korea has intensified efforts to distance South Korea from the U.S., as leader Kim Jong Un announces plans to reopen a communications hotline between Pyongyang and Seoul.

In a speech to the Supreme People's Assembly on Wednesday, Kim said he intends to restore the link in early October. The rubber-stamp parliament that day appointed Kim Yo Jong, the leader's sister, to the country's top ruling body, the State Affairs Commission.