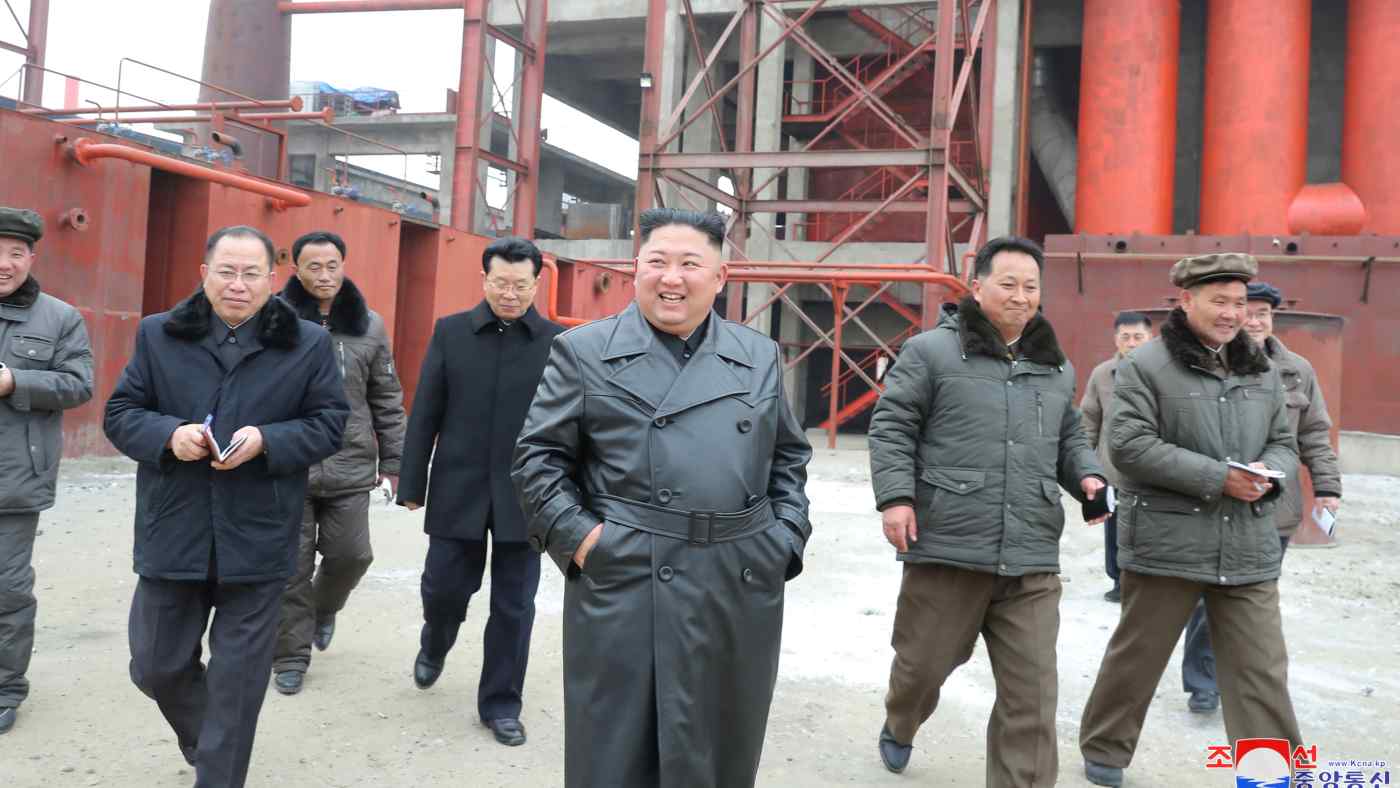 TOKYO -- The sudden appearance of North Korean leader Kim Jong Un at a ribbon-cutting ceremony for a fertilizer plant after a mysterious nearly three-week absence raises an obvious question: Why there?

No doubt the reappearance was engineered for maximum dramatic effect -- both internationally and domestically. North Korea has become deadlocked in denuclearization talks with the U.S. and now calls 2020 the year of a "full-frontal breakthrough" to counter United Nations sanctions by building its economy under its own efforts. Agriculture has been positioned as the main battlefield.