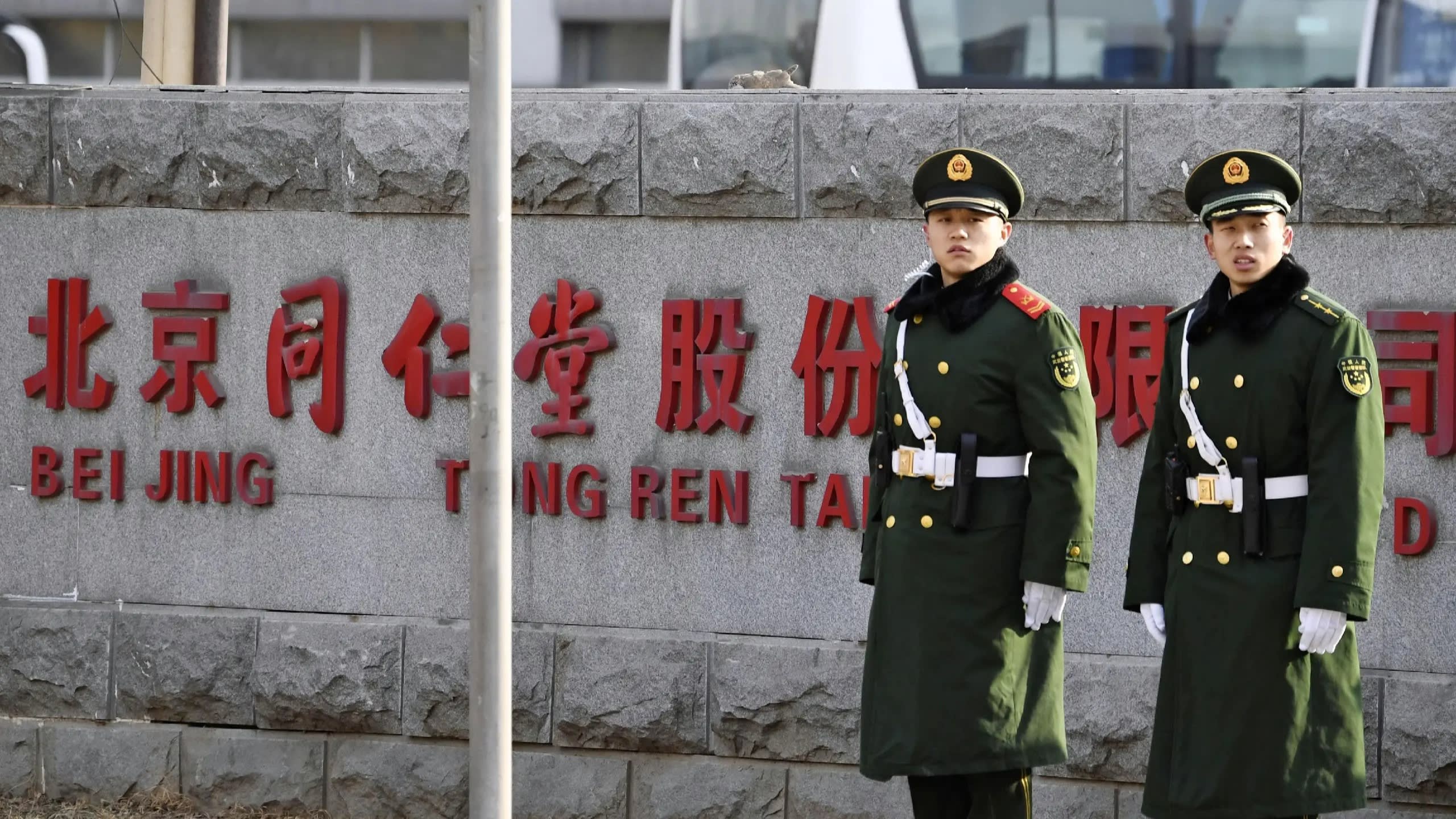 BEIJING -- North Korean leader Kim Jong Un visited a famed herbal medicine maker in Beijing on Wednesday during his fourth trip to China, as he searches for new avenues for economic development.

Kim seemed to be seeking hints from Tong Ren Tang on how to modernize the North's medicinal industry, which makes similar products. Some speculate that he aims to cultivate the industry as a new source of foreign currency through exports to markets like China.

Around midday, Kim visited the five-star Beijing Hotel, where he apparently dined with Chinese VIPs. This differed from his three other visits to the country, all in the past year, when he met with Chinese President Xi Jinping for two consecutive days at state reception facilities. The North might have arranged Wednesday's hotel lunch as a return favor to the Chinese side.

Kim's train is expected to take more than 10 hours to reach the border from Beijing. He would cross into North Korea during Thursday's predawn hours if he returned home directly. Both sides view his visit as lasting four days through Thursday. 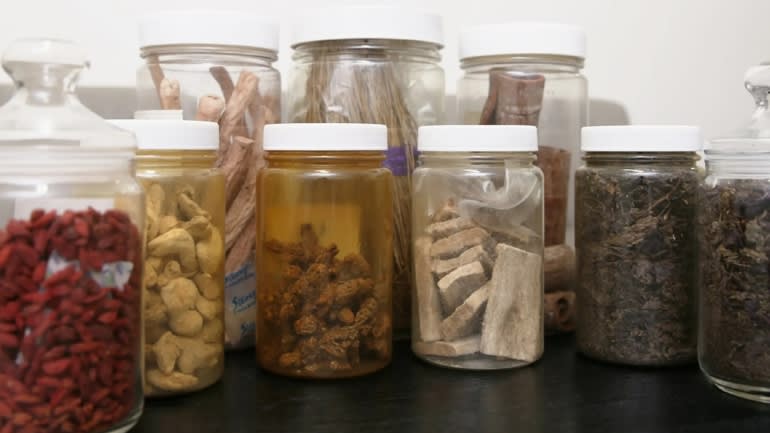 Kim met on Tuesday -- his birthday -- with Xi in Beijing's Great Hall of the People. The two leaders apparently spent around six hours together in total, including a reception and banquet. Kim looks to have stressed his focus on developing North Korea's economy.

He likely sought China's cooperation in negotiations with the U.S. toward denuclearizing the Korean Peninsula, while proposing economic policies whose benefits would extend to China.

Kim insists that the North's denuclearization should be gradual and that sanctions should be eased in return for its progress. Xi has shown a measure of understanding for the North's stance in the past, and is believed to have conveyed his support once more. With that reassurance, Kim is hastening arrangements for a second summit with U.S. President Donald Trump.

In his New Year's address, Kim had urged the promotion of "multiparty negotiations for replacing the current cease-fire on the Korean Peninsula with a peace mechanism," suggesting he intended to involve China in the peace process going forward. It seemed to be a show of consideration to Xi, who hopes to maintain his influence in the peninsula.

Meanwhile, Trump remains upbeat about the idea of a second meeting with Kim. Details such as a location for the summit "will be announced probably in the not-too-distant future," he said Sunday. But working-level talks on the denuclearization process are stalled, and how Kim's China visit may stimulate progress remains to be seen.