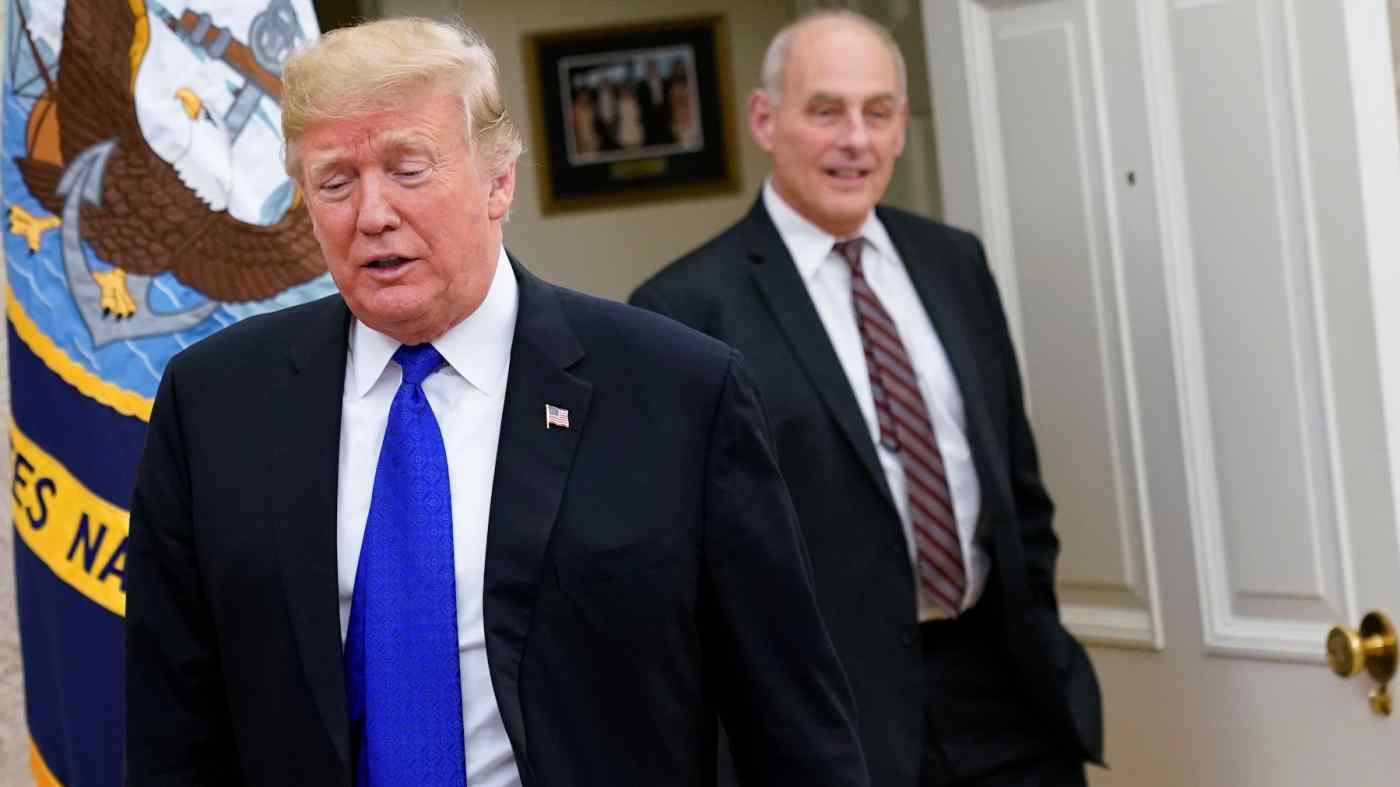 WASHINGTON (Reuters) -- President Donald Trump's former chief of staff John Kelly has dismissed the U.S. president's unprecedented engagement with North Korean leader Kim Jong Un as futile, saying he had never believed North Korea would give up its nuclear weapons and Pyongyang had played the United States to its benefit.

Kelly, a former Marine Corps general who fell out with Trump and left the White House in December 2018, laid out his misgivings about the president's policy approaches at Drew University in New Jersey on Wednesday night, the Atlantic magazine said in a report on its website.