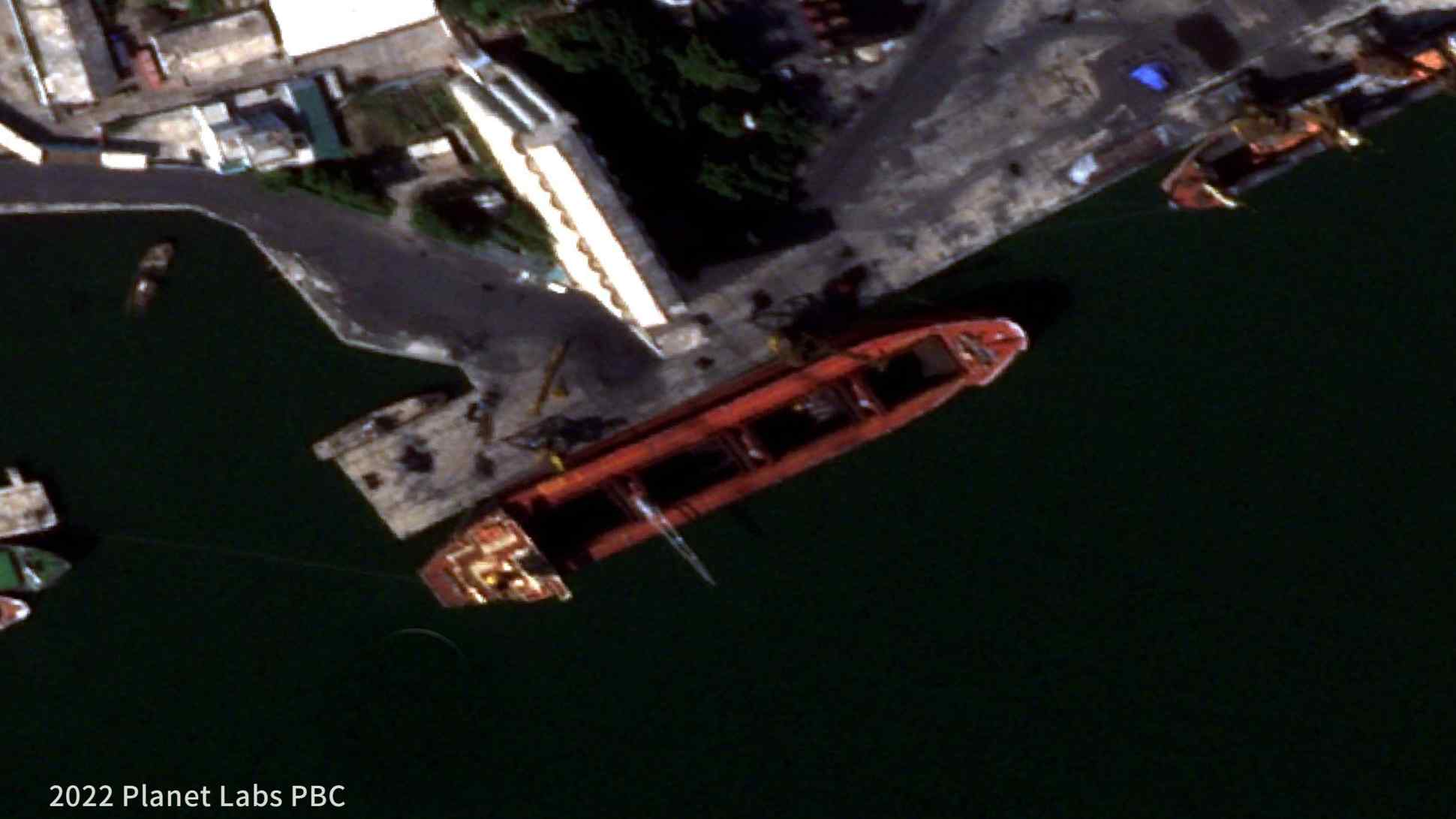 Nikkei obtained satellite images of a North Korean-registered ship carrying coal, and confirmed that the ship directly went to China by examining data from the vessel's automatic identification system (AIS). It is likely that China -- one of five permanent members of the Security Council -- is involved in smuggling activities and shows that current U.N. sanctions against Pyongyang to prevent it acquiring funds for missile development are not being fully implemented.