Architect of Kaesong complex given mission to resume inter-Korean projects 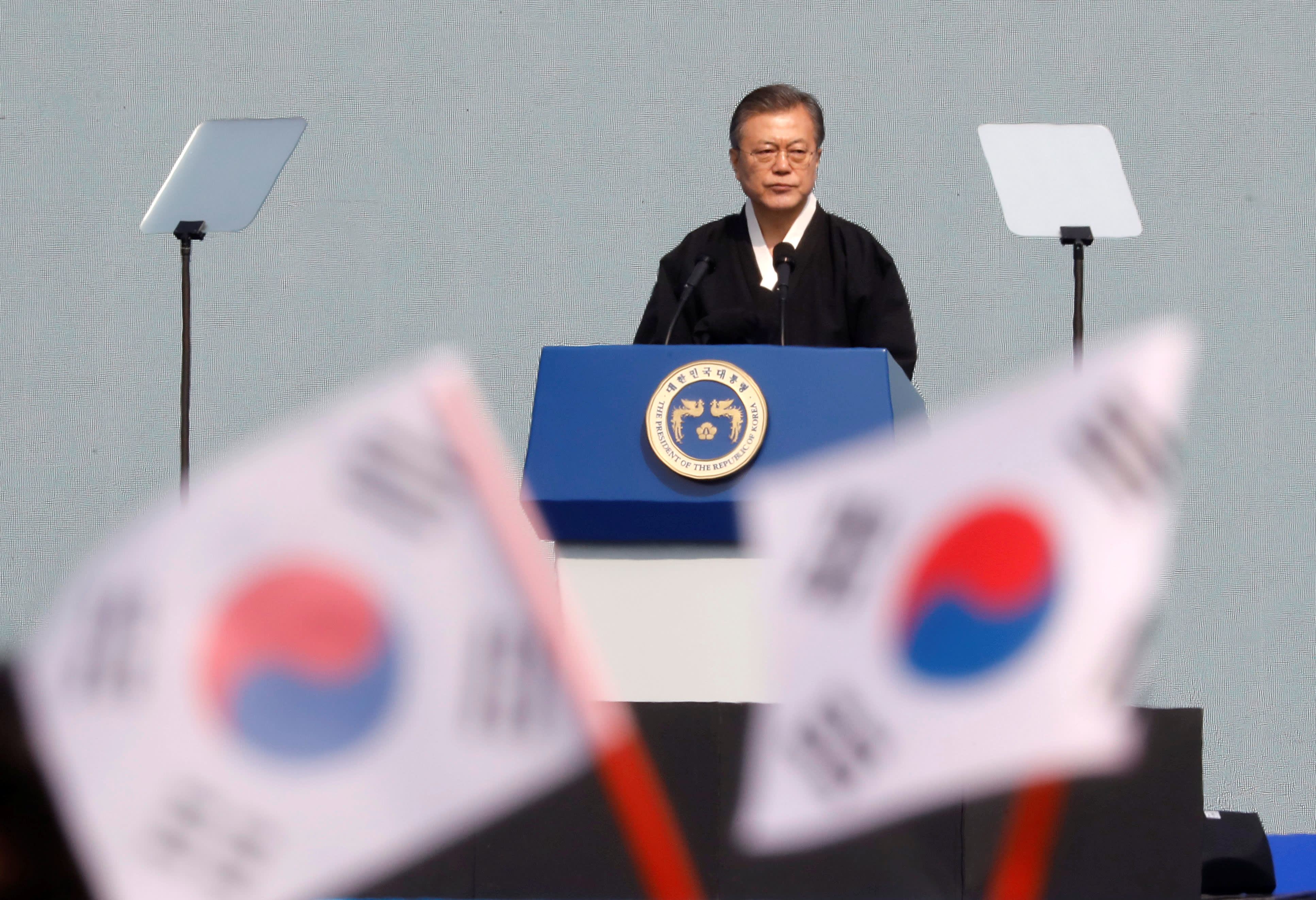 SEOUL -- South Korean President Moon Jae-in on Friday appointed the architect of the Kaesong industrial complex as the new minister for North Korean affairs, signaling that he will continue to push for inter-Korean projects despite the collapse of the denuclearization talks between the U.S. and North Korea.

The presidential Blue House said Moon picked Kim Yeon-chul, president of the Korea Institute for National Unification, as the candidate for unification minister as part of a seven-minister shuffle of the cabinet. Kim’s inauguration is subject to confirmation by the National Assembly.

"He is an inter-Korean relations expert who has expertise and knowledge in inter-Korean economic projects and North Korean denuclearization issue," said Blue House spokesman Kim Eui-kyum. "He is the right person to realize the new Korean Peninsula regime for the peaceful community." 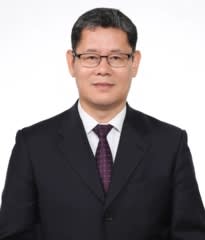 Kim Yeon-chul, president of the Korea Institute for National Unification

The appointment came one week after U.S. President Donald Trump and North Korea Chairman Kim Jong Un failed to agree on how to denuclearize the Korean Peninsula in their second summit in Hanoi. Since then, North Korea has resumed construction of its long-range missile test site, which prompted Trump to say he was "very, very disappointed."

The 55-year-old unification minister candidate played a key role in establishing the Kaesong industrial complex in the early 2000s, acting as an adviser to President Roh Moo-hyun and Unification Minister Chung Dong-young. The Kaesong complex is a joint project that combines the South’s capital with the labor force of the North.

Experts say that the appointment indicates Moon continues to push for his engagement policy with North Korea, seeking to be a mediator between Washington and Pyongyang.