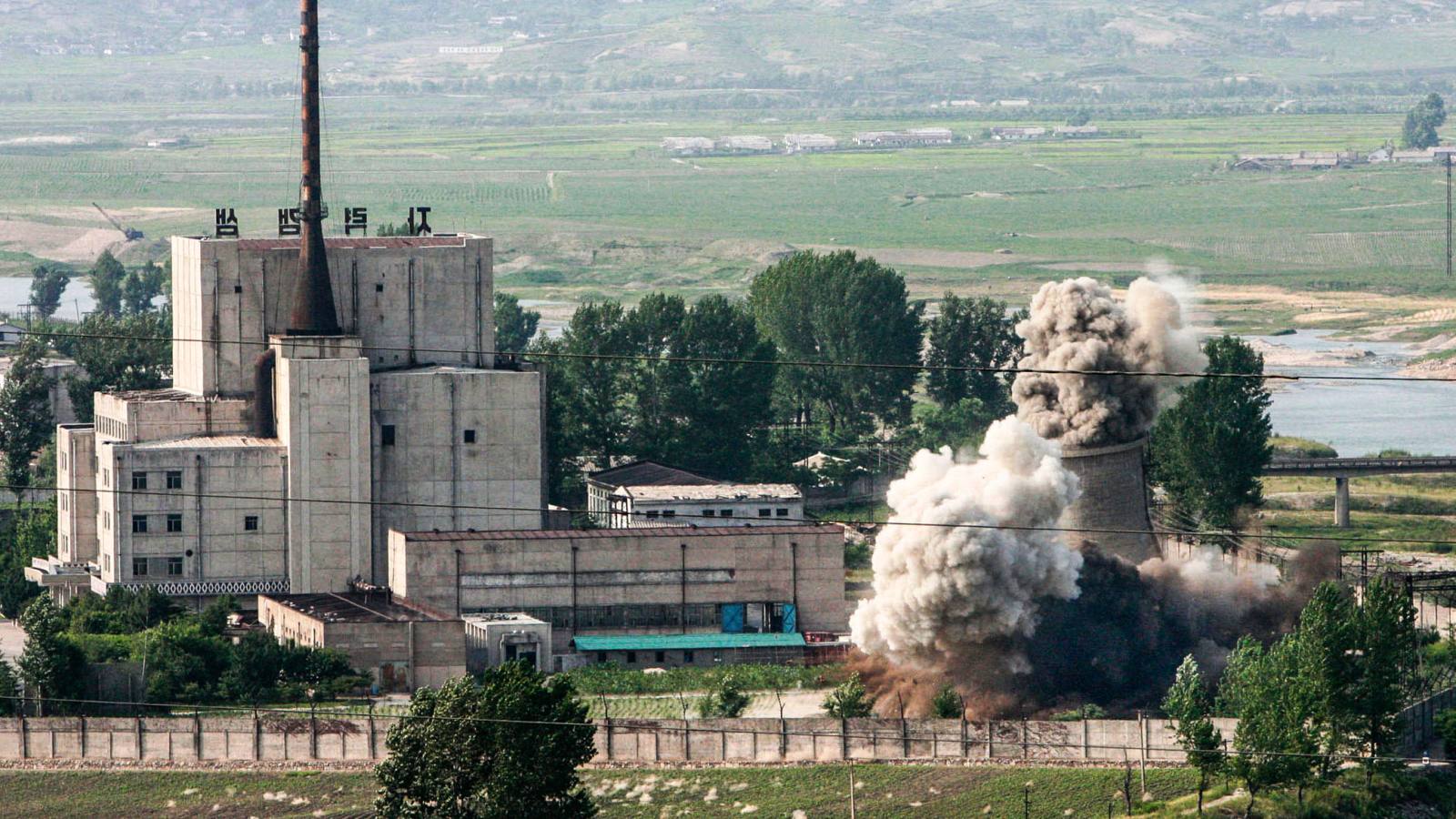 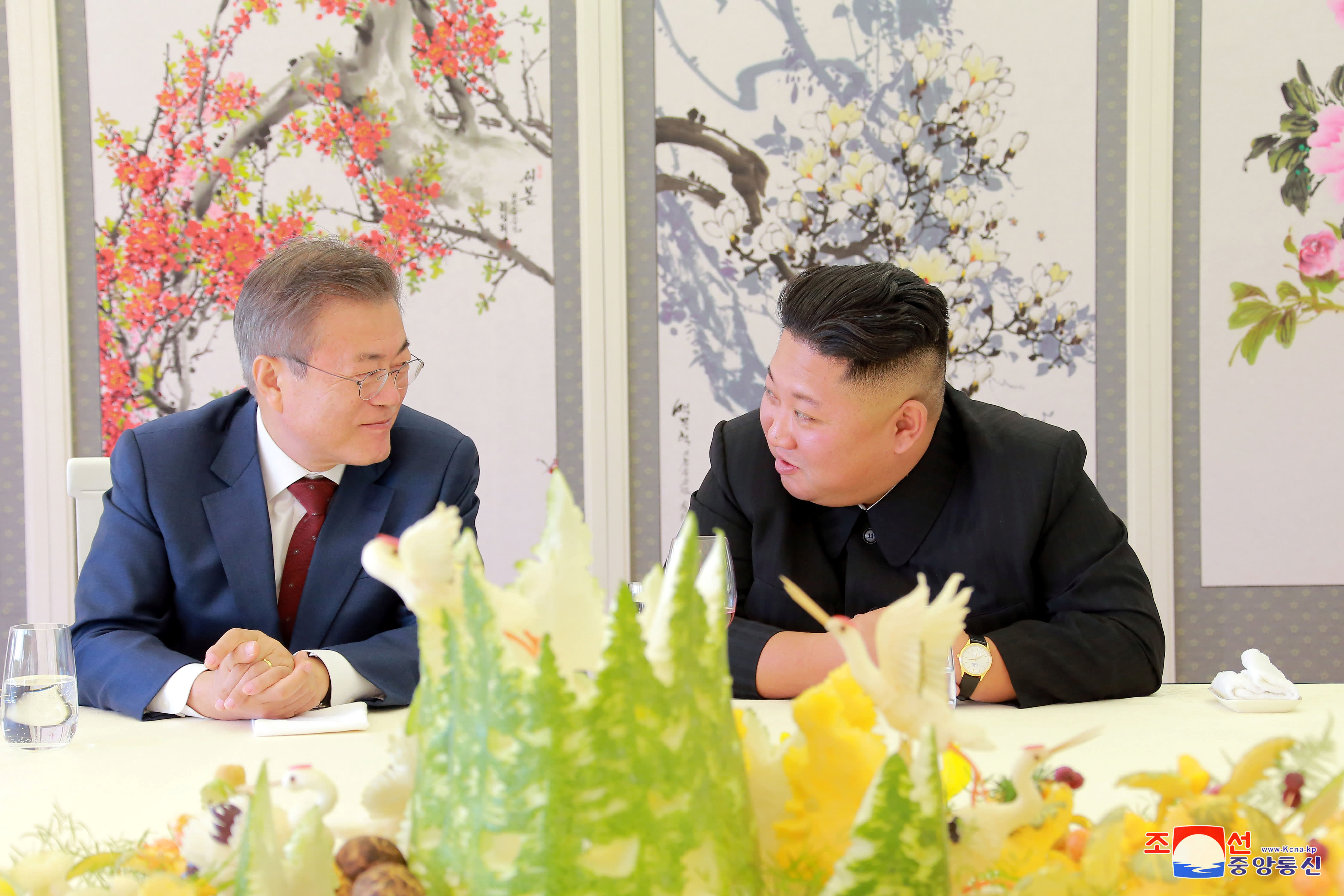 SEOUL -- South Korean President Moon Jae-in has indicated he is willing to help North Korea open its airspace to international flights that land at or take off from Incheon Airport, about 50km southwest of Seoul. North Korean leader Kim Jong Un suggested the opening back in February, but the matter of international sanctions has not been cleared.

Opening the air space would bring financial benefits to North Korea, which could collect fees every time a passenger jet uses its airspace, as well as to airlines, which would no long have make costly detours around North Korea.

An announcement from the presidential Blue House regarding the matter this week comes as Kim has apparently suspended a planned visit to Seoul. When the young dictator hosted Moon in Pyongyang in September, he promised to make a return visit. Since then, he has made no gesture to do so.

South Korean officials are in talks with U.S. counterparts to determine whether the airspace project would violate international sanctions against the North Korea.

"We are holding dialogues with the U.S. on this matter," said Shin Hye-sung, a director at the Unification Ministry. "It is unclear whether the inter-Korean routes are against the sanctions or not. We are discussing the project with North Korea, too."

Airlines have said they are willing to use the new routes if they can be sure of safety.

"If security is guaranteed, we can cut costs a lot by going through North Korean sky," said Seo Ki-won, a spokesman for Asiana Airlines, the country's second-largest full-fledged carrier. "Our flights bounded for North America and Khabarovsk [a city in southeastern Russia] are affected by them. We could save 2.2 billion won ($1.9 million) a year by using [North Korean airspace]."

A source in the aviation industry admitted that airlines are interested in these more direct routes but was skeptical that they could be launched anytime soon due to the sanctions.

"We think that they can be launched only when North Korea-U. S. relations improve," the source said, requesting anonymity. "We don't think it will be done in the near future."

North Korea proposed to the International Civil Aviation Organization in February that its airspace be opened to flights leaving and arriving at Incheon, South Korea's largest airport. The ICAO sent officials to North Korea in May to discuss the matter and investigate safety issues.

On Thursday, the Blue House said National Security Council members agreed to push for the new routes, saying the two Koreas and international airlines would benefit. The meeting was hosted by Chung Eui-yong, director of the National Security Office.

"The NSC members paid attention to the fact that the routes would increase the practical interests of all airline companies which use them," the Blue House said in a statement. "They discussed how to proceed in detail."