Despite economic woes, reclusive state pushing ahead with weapons programs 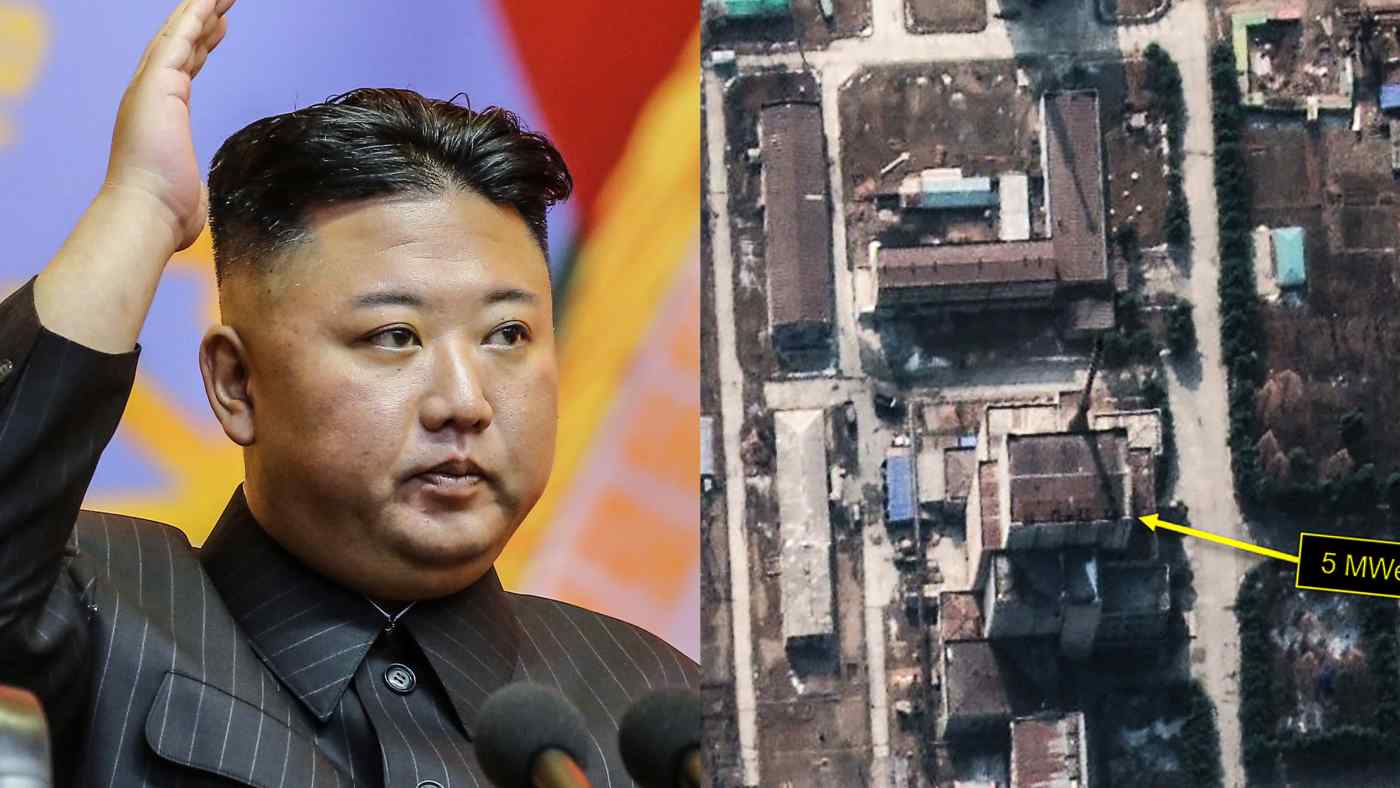 NEW YORK -- North Korea has conducted tests at the Yongbyon nuclear complex recently, according to a draft U.N. report obtained by Nikkei.

The tests occurred between December 2020 and February this year, according to a draft report from an expert panel for the U.N. sanctions committee on North Korea, which operates under the U.N. Security Council.