Pyongyang said earlier this month it would strengthen is defenses against U.S. 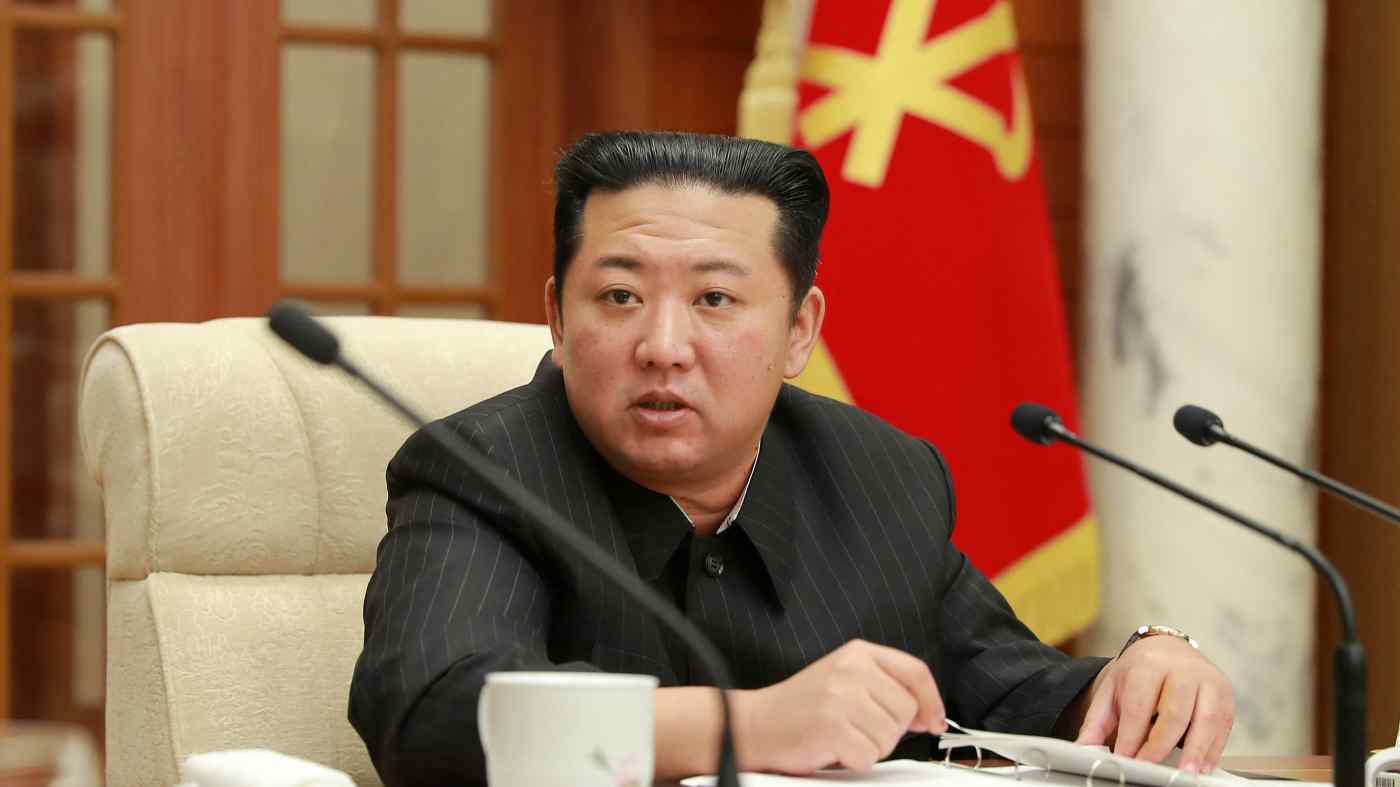 An update to a long-range cruise missile system was tested on Tuesday, and another test was held to confirm the power of a conventional warhead for a surface-to-surface tactical guided missile on Thursday, KCNA said.

In a separate dispatch, Kim lauded the factory for achieving progress in "producing major weapons" and holding a "very important position and duty" in modernising the country's armed forces and realizing its national defense development strategy.

The reports came a day after South Korea's Joint Chiefs of Staff (JCS) said it detected the apparent launch of two short-range ballistic missiles, drawing condemnation from the United States for what would be the sixth round of missile tests this month.

The JCS also said North Korea fired two cruise missiles into the sea off its east coast on Tuesday.

North Korea said this month it would bolster its defenses against the United States and consider resuming "all temporally-suspended activities", an apparent reference to a self-imposed moratorium on tests of nuclear weapons and long-range missiles.