Pyongyang has hinted at taking military action in recent days 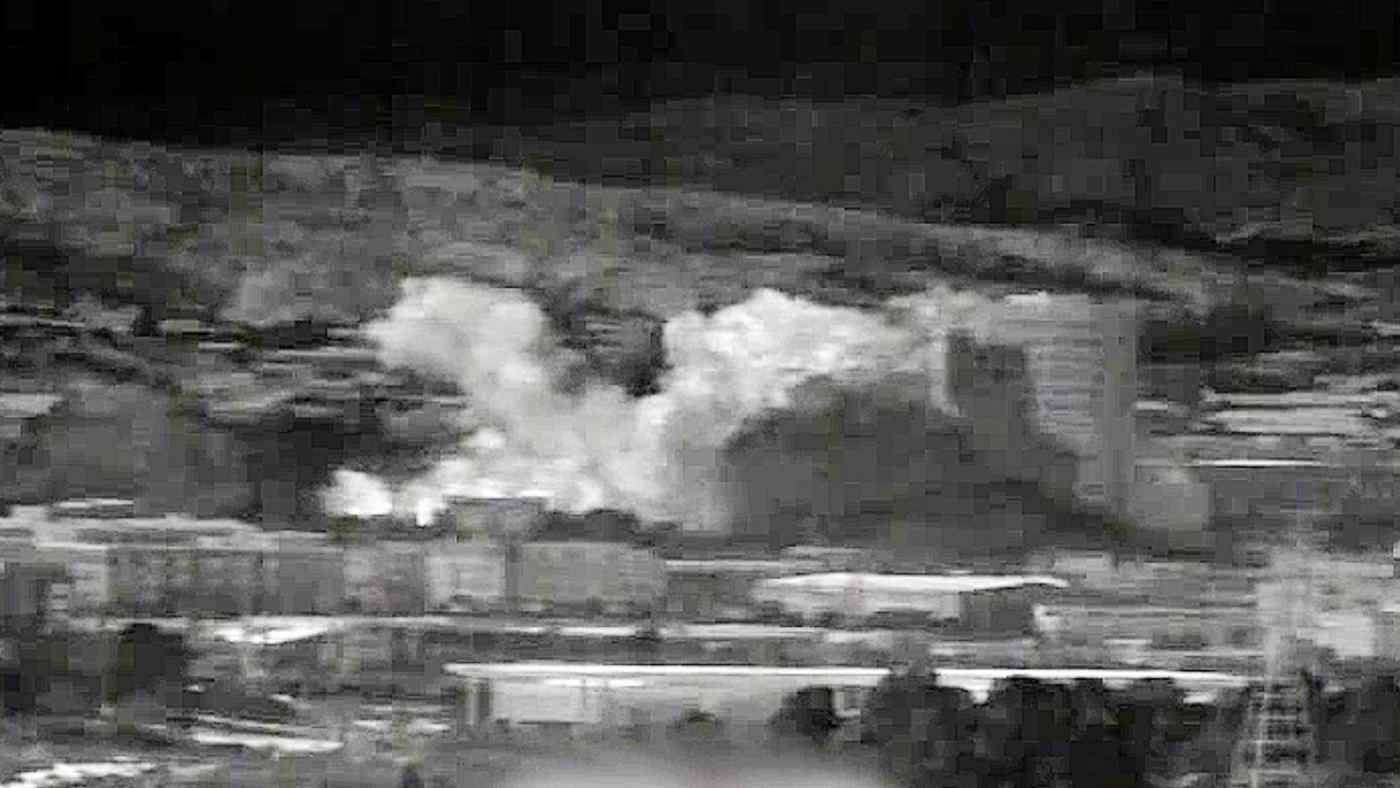 SEOUL -- North Korea demolished the two Koreas' joint liaison office in the border city of Kaesong on Tuesday, in a further blow to South Korea President Moon Jae-in's drive for reconciliation between the two countries that are still technically at war.

The escalation comes amid stalled denuclearization negotiations between Pyongyang and Washington, and just a day after South Korean President Moon Jae-in asked the North to come to the table for talks. Moon also urged cooperation on inter-Korean projects that have been suspended for months.