North Korea diplomat says expectations for talks with US 'disappearing' 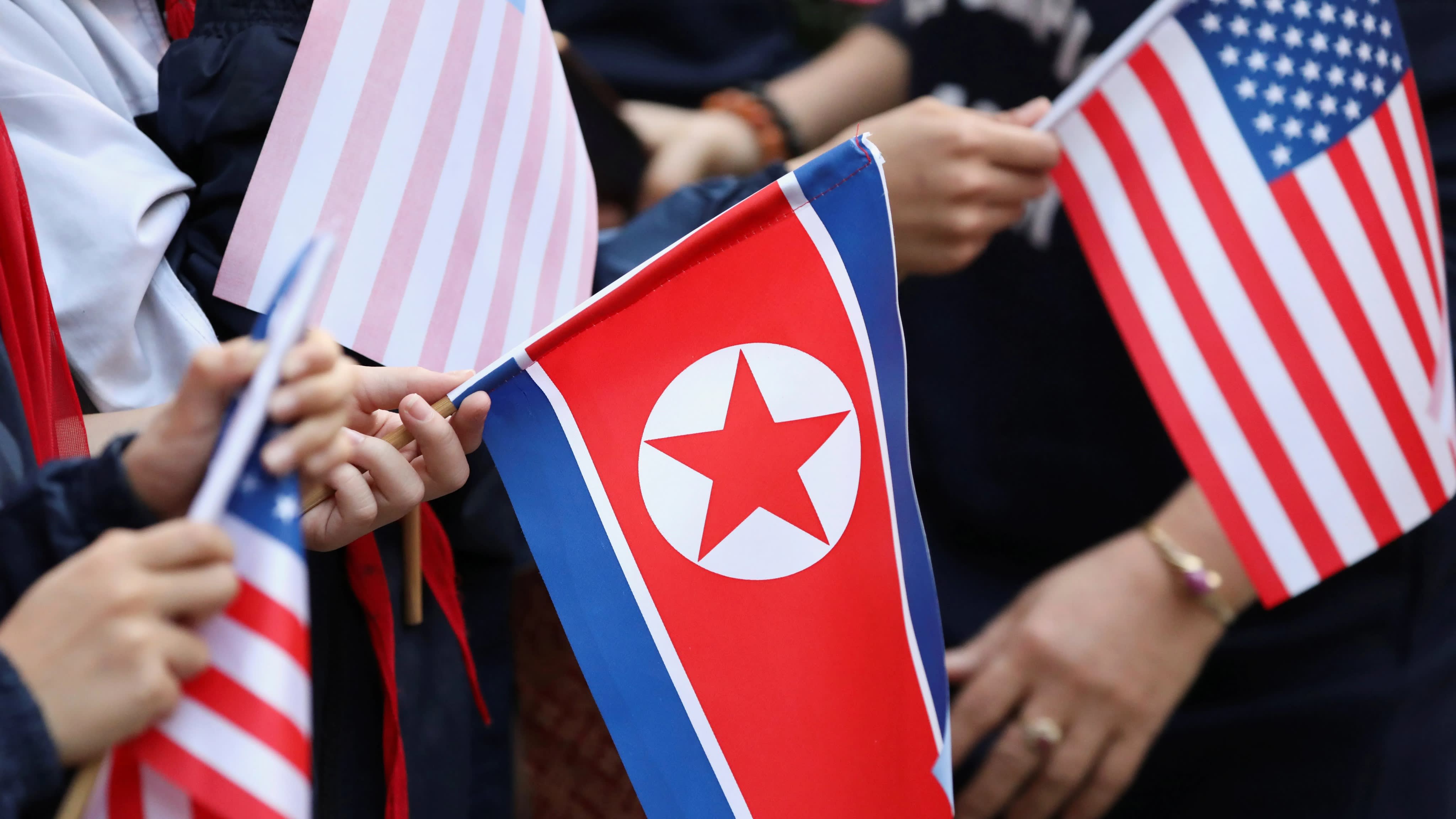 BEIJING (Kyodo) -- A senior North Korean diplomat said Saturday the expectation that dialogue with the United States will resume is "gradually disappearing" after U.S. Secretary of State Mike Pompeo described the country's behavior as "rogue."

"Pompeo has gone so far in his language and it made the opening of the expected DPRK-U.S. working-level negotiations more difficult," First Vice Foreign Minister Choe Son Hui said in a statement carried by the Korean Central News Agency, using the acronym for North Korea's official name.

"We are being pushed to re-examine all the measures we have taken so far," Choe said.

Pompeo said in a speech to a veterans organization Tuesday that Pyongyang's "rogue behavior could not be ignored."