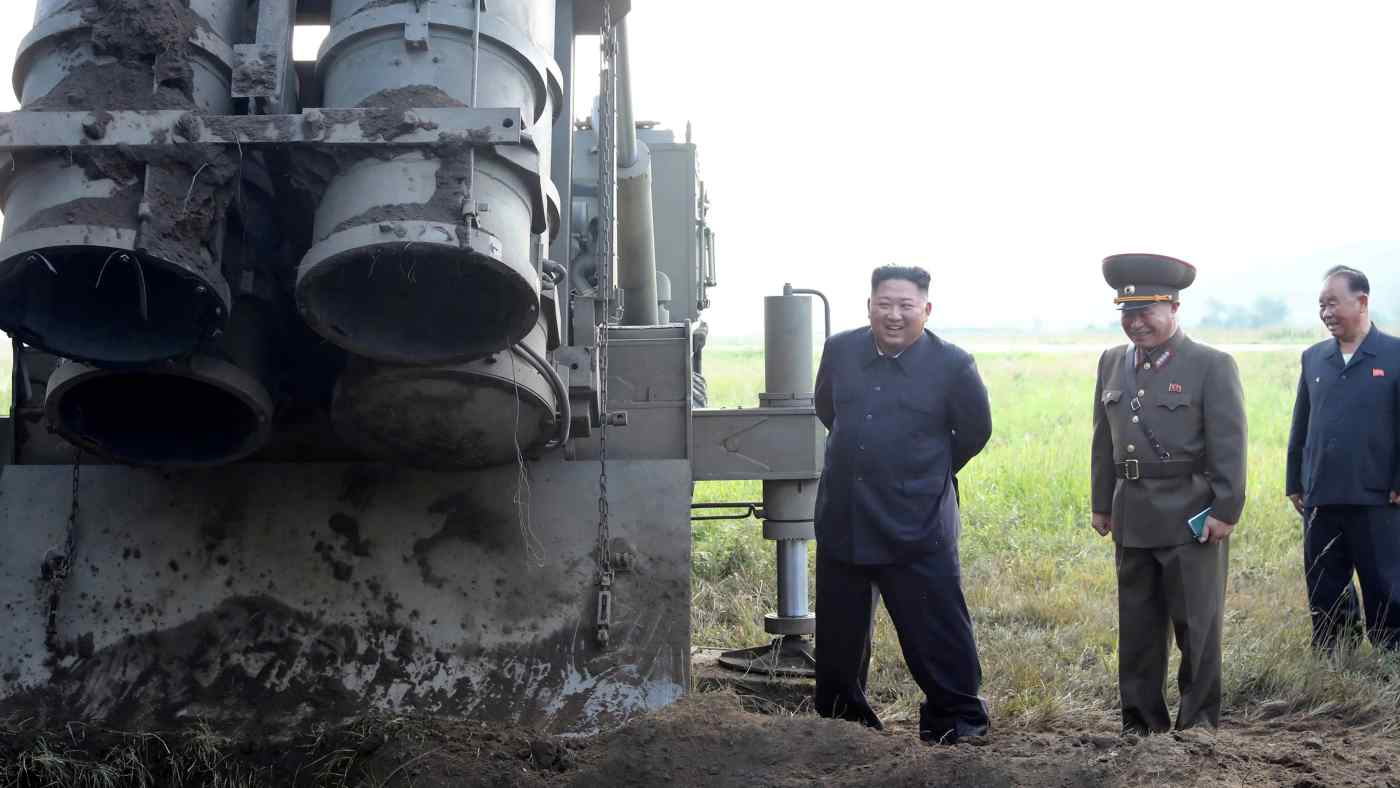 SEOUL -- A top North Korean diplomat on Thursday slammed U.S. President Donald Trump for suggesting the possibility of military action against the regime, calling him a "dotard" as it did in a war of words two years ago.

"If any language and expressions stoking the atmosphere of confrontation are used once again on purpose at a crucial moment as now, that must really be diagnosed as the relapse of the dotage of a dotard," said Choe Son Hui, first vice minister of foreign affairs.