This follows 2 others a day earlier, as U.S. VP Harris visits South Korea 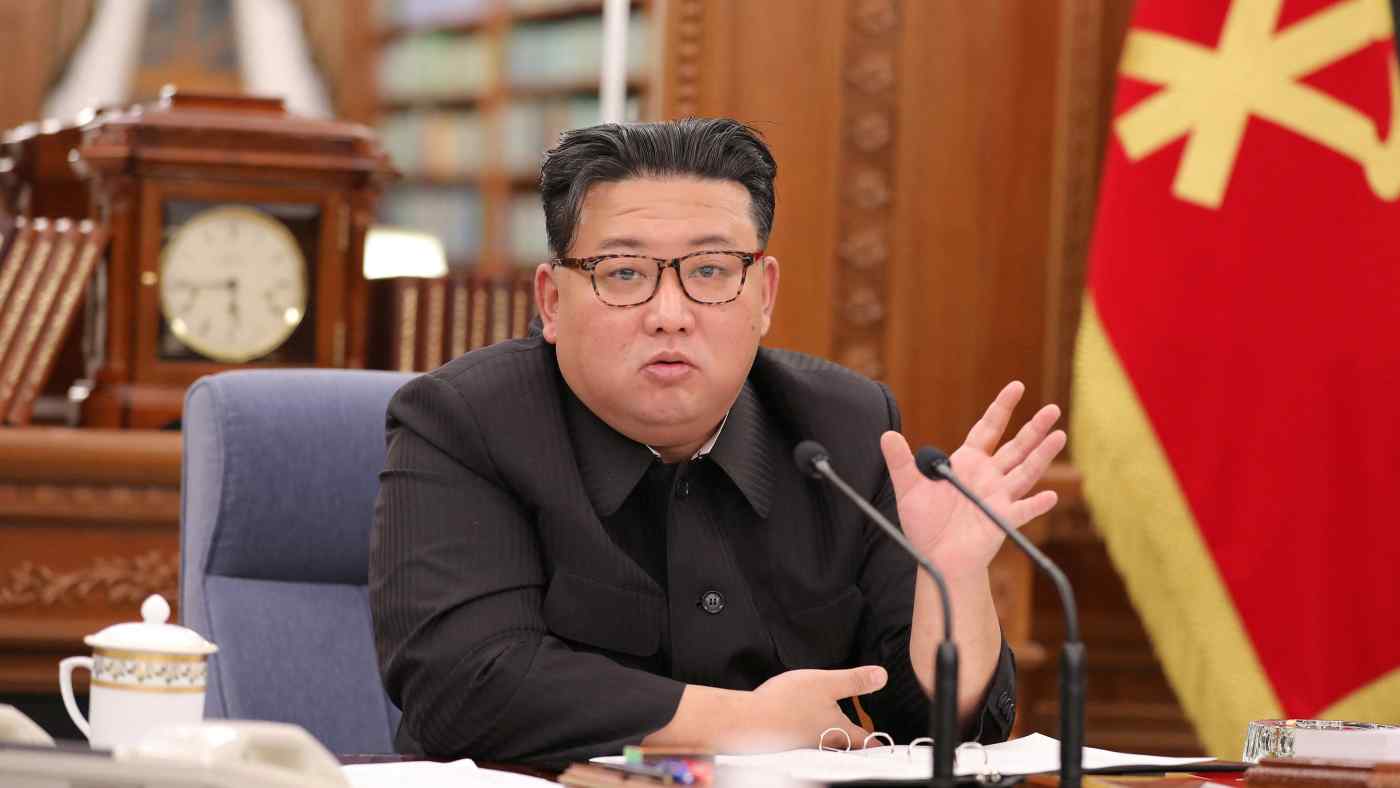 The launch came as U.S. Vice President Kamala Harris ended a visit to South Korea, during which she was strongly critical of the reclusive nation.

The military did not give details of the travel range, height and speed of the missiles.

South Korea and its allies are concerned that the North is about to conduct a nuclear test - which would be the seventh since 2006 and its first since 2017. South Korean lawmakers briefed by the country's spy agency said on Wednesday the North has completed preparations for a nuclear test and a possible window for carrying it out could come between Oct. 16 and Nov. 7.