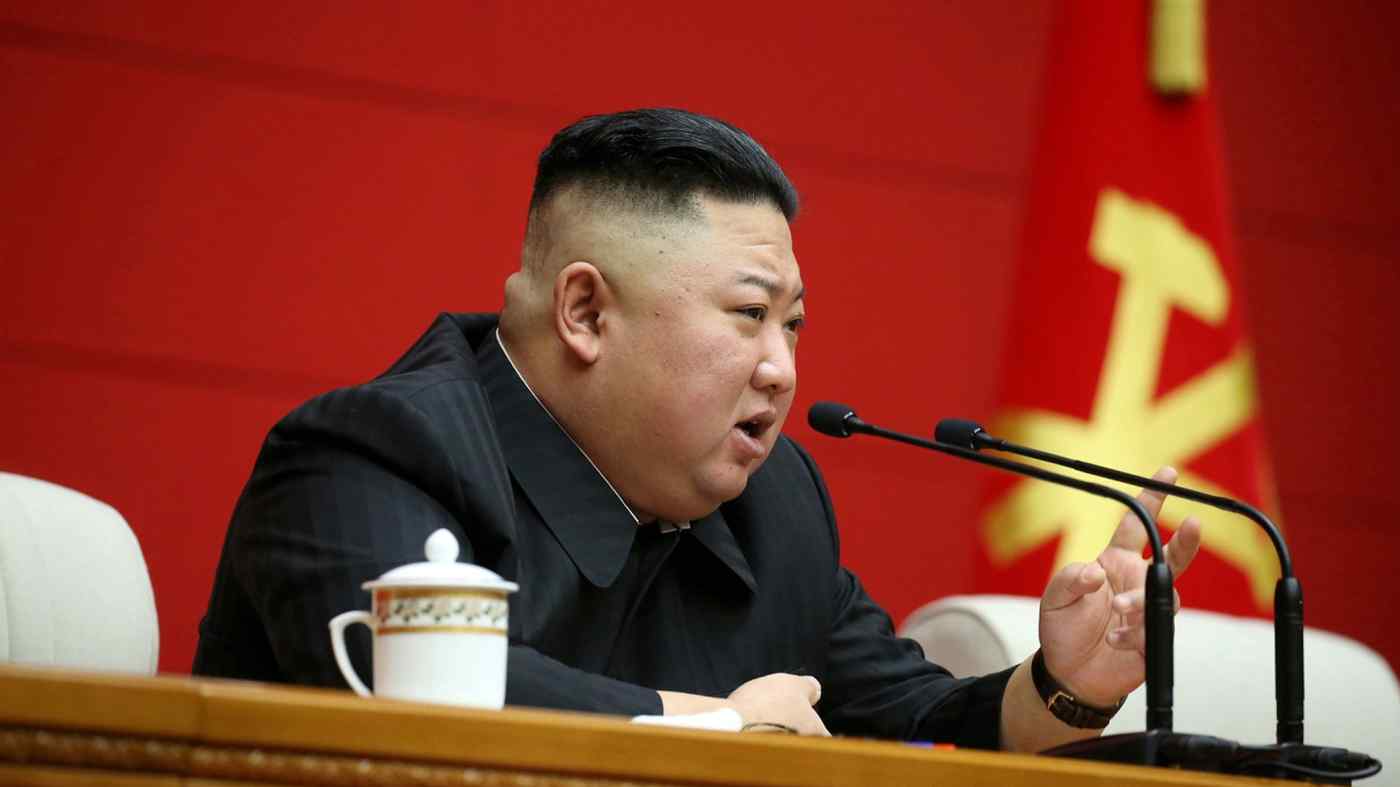 Seoul's Joint Chiefs of Staff announced that intelligence authorities in South Korea and the U.S. are thoroughly analyzing the projectiles, fired from northeastern North Korea into the Sea of Japan. The Joint Chiefs had yet to determine whether they were indeed ballistic missiles -- weapons that are initially rocket-propelled and guided but free-fall toward their targets -- which Pyongyang is prohibited from firing under United Nations Security Council resolutions.