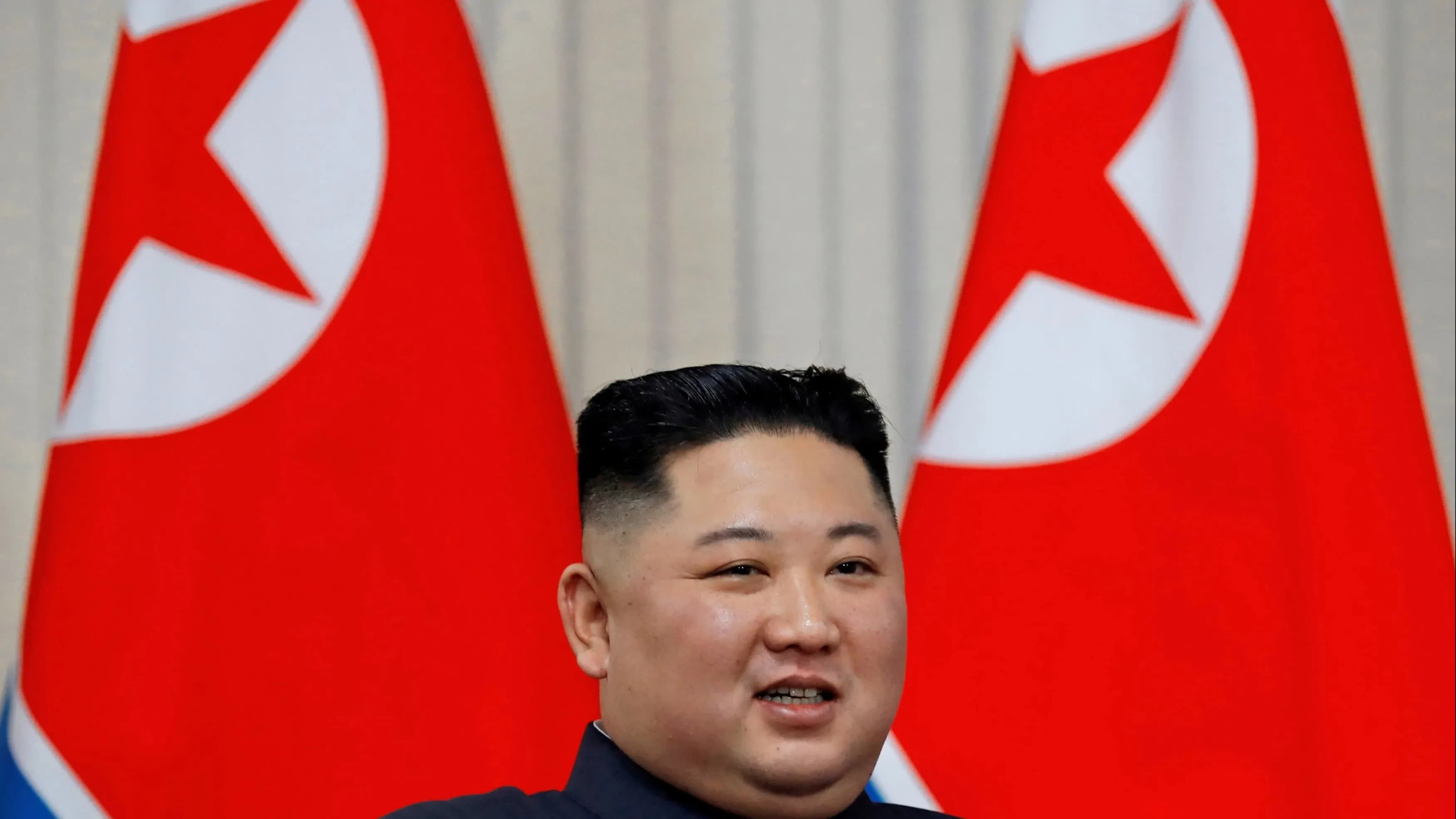 North Korea's firing of two projectiles on Aug. 16 marks its sixth round of such launches in just over three weeks.   © Reuters

SEOUL (Kyodo) -- North Korea fired two unidentified projectiles into the Sea of Japan early Friday, South Korea's military said, in its sixth round of such launches in just over three weeks.

The projectiles were launched around 8:01 a.m. and 8:16 a.m. from Tongcheon County in Gangwon Province, the Joint Chiefs of Staff said.

They both flew about 230 kilometers, reaching a maximum altitude of about 30 kilometers and flying at a top speed of Mach 6.1, the JCS said in a statement, adding that South Korean and U.S. authorities are analyzing the specification of the projectiles.

It was the sixth launch of projectiles by the country since July 25, with the previous one occurring on Saturday when it fired what were believed to be short-range ballistic missiles toward the Sea of Japan.

South Korea's National Security Director Chung Eui Yong held an emergency meeting with his council members, where they urged North Korea to stop such moves as they could escalate military tensions on the Korean Peninsula.

The latest launches are likely another warning against a South Korea-U.S. joint military drill that started last week and runs through late this month.

The Japanese government said that it has not confirmed any projectiles flying into Japan's exclusive economic zone and that the projectiles posed no immediate security threat.

"We will do all we can to ensure the safety of the people by working closely with the United States among others," Prime Minister Shinzo Abe told reporters after North Korea's latest launches.

Speaking to reporters in Tokyo, Japanese Defense Minister Takeshi Iwaya said, "The advancement of missile-related technology by North Korea is a very serious issue for the entire region and the international community. We will take all possible measures toward vigilance and surveillance."