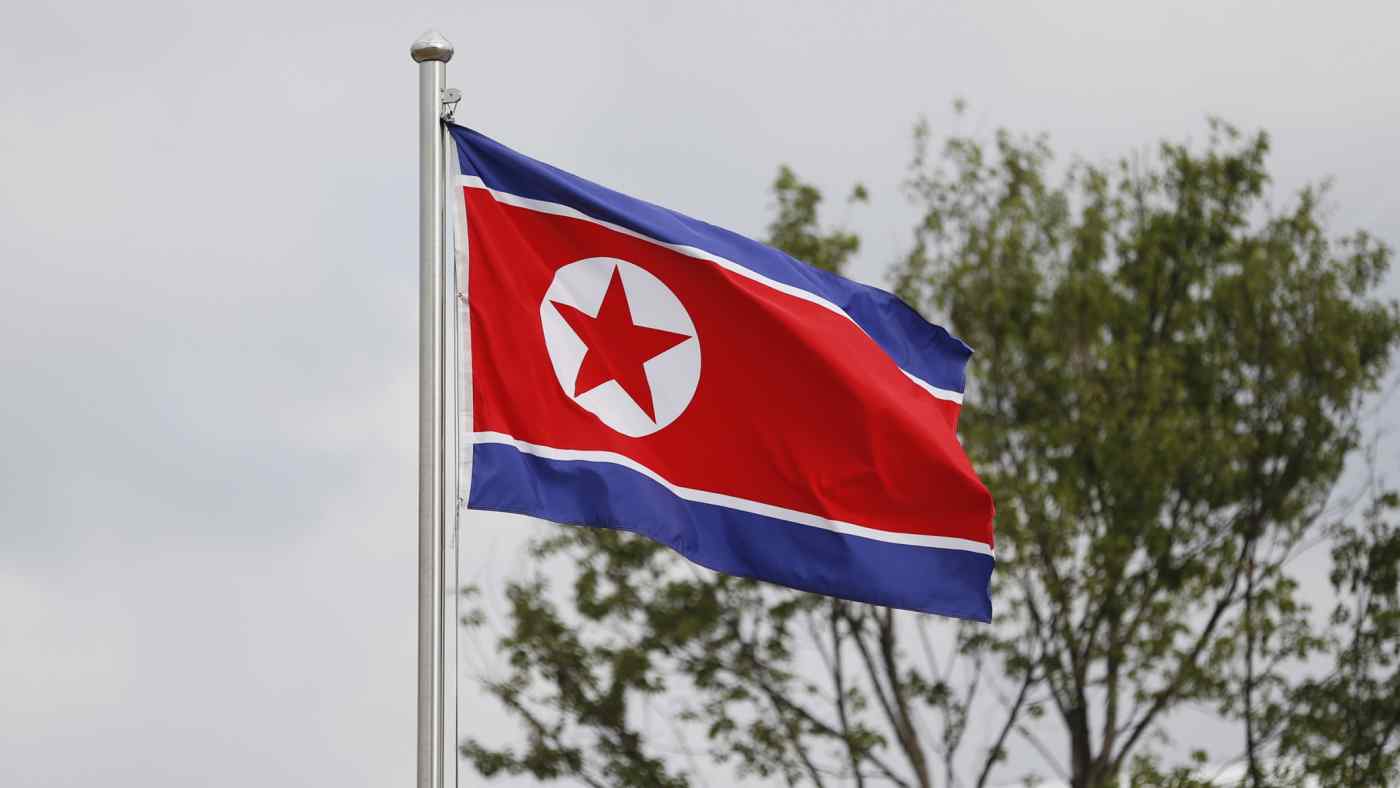 SEOUL (Kyodo) -- North Korea fired three unidentified projectiles toward the Sea of Japan on Monday, South Korea's military said, marking the second such launch known to have been conducted by the North this year.

The projectiles were launched from the Sondok area of South Hamgyong Province, South Korea's Joint Chiefs of Staff said, adding that it is on alert for possible additional launches.