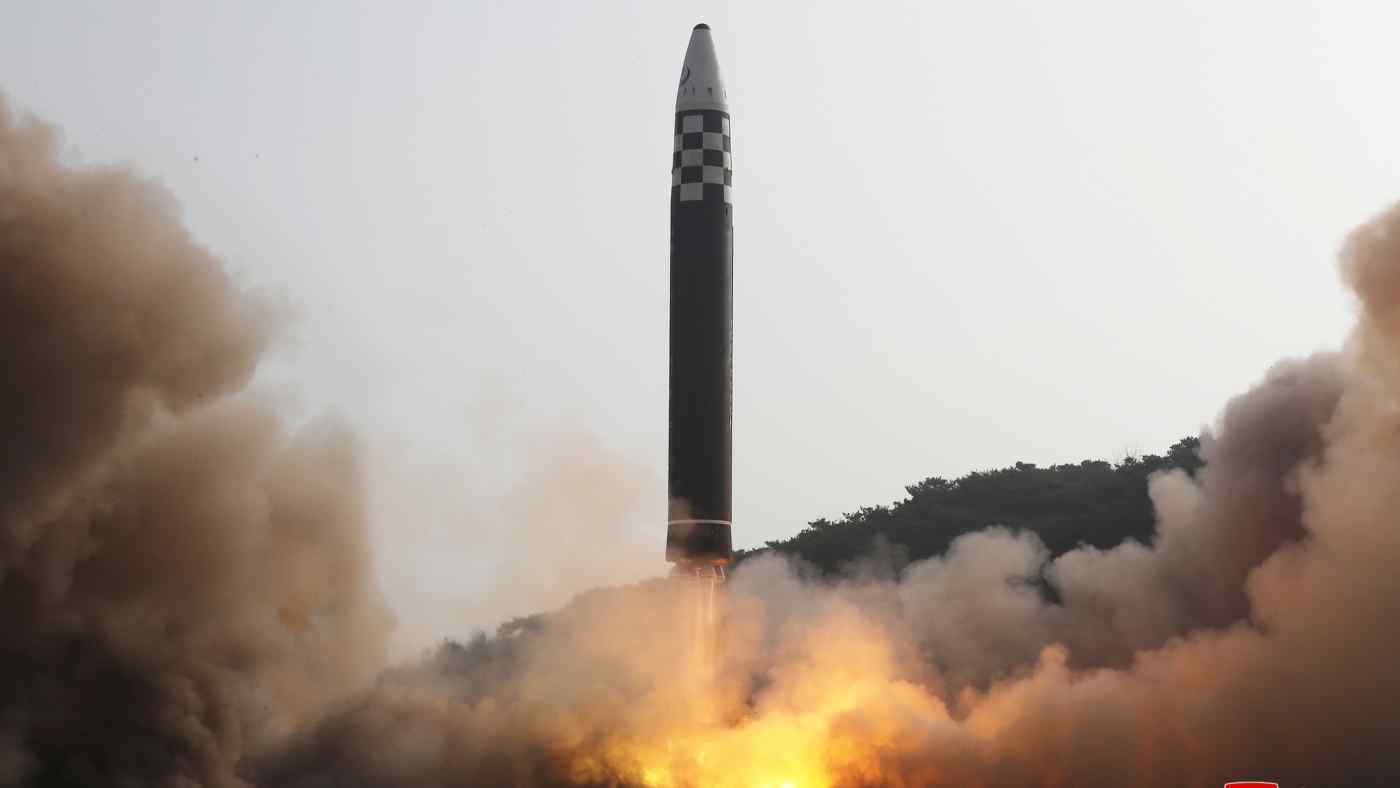 SEOUL (Reuters) -- North Korea fired two short-range ballistic missiles toward the sea off the east coast on Saturday, South Korea's military said, marking Pyongyang's fourth launch in a week as it ratchets up tension around the Korean peninsula.

The launch comes after the navies of South Korea, the United States and Japan staged trilateral anti-submarine exercises on Friday for the first time in five years, and follows a visit by U.S. Vice President Kamala Harris to the region this week.